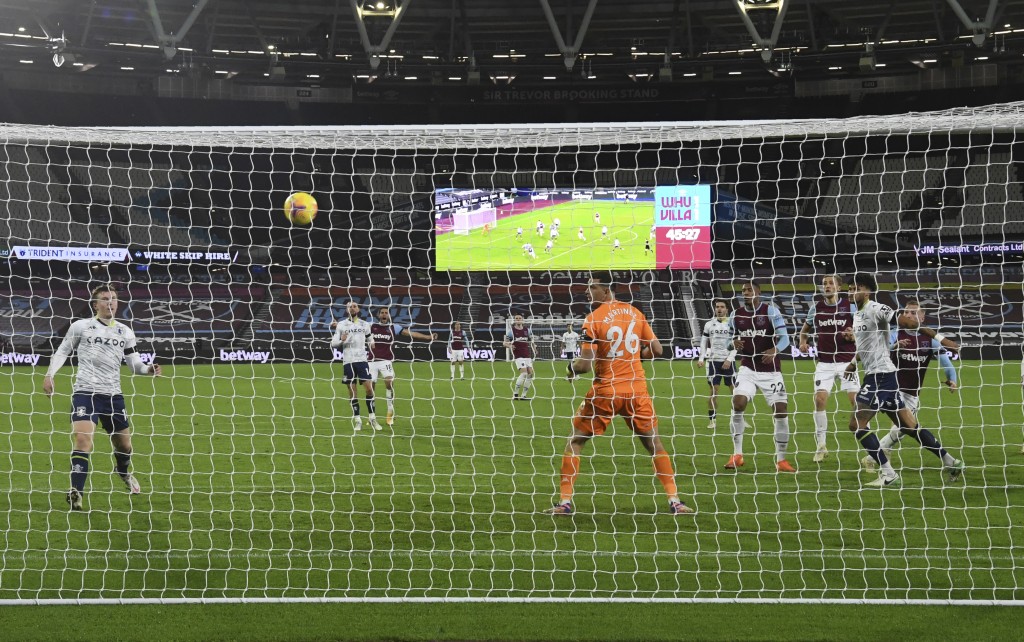 LIVERPOOL, England (AP) — The Premier League has been unable to secure the continuation of the free movement of players from Europe after Brexit, with a new points system being adopted for all international transfers.

After an 11-month transition, Britain's departure from the European Union is being finalized and the free movement of people between the UK and the EU will end on Jan. 1.

The British government has approved the criteria for requirements that all overseas players will be assessed by after a proposal from the Football Association, the Premier League and the English Football League.

Players will be assessed based on senior and youth international appearances, club appearances and the quality of the selling club and its league, under the system announced Tuesday.

Players accumulating the necessary amount of points will earn a work permit automatically, while players just below the threshold may be considered for an exemptions panel.

Premier League clubs, like European counterparts, are currently allowed to transfer 16- and 17-year-old players between countries in the region under an exemption from FIFA regulations. But after Brexit, British clubs will only be allowed to sign foreign players over the age of 18.

“Continuing to be able to recruit the best players will see the Premier League remain competitive and compelling and the solution will complement our player development philosophy of the best foreign talent alongside the best homegrown players," Premier League chief executive Richard Masters said Tuesday.

The FA hoped to use Brexit to increase playing time for English players in the Premier League.

“Despite having different starting perspectives on how Brexit should impact football, this is another example of how the football authorities can work effectively together for the greater good of the game," FA chief executive Mark Bullingham said. "We have a strong working relationship with both the Premier League and EFL and will monitor this new agreement together to ensure it evolves to best meet our joint objectives over time.

"We will also discuss improvements to the player pathway for the mutual benefit of football clubs and homegrown talent in this country.”

The regulations apply to all men's and women's teams.