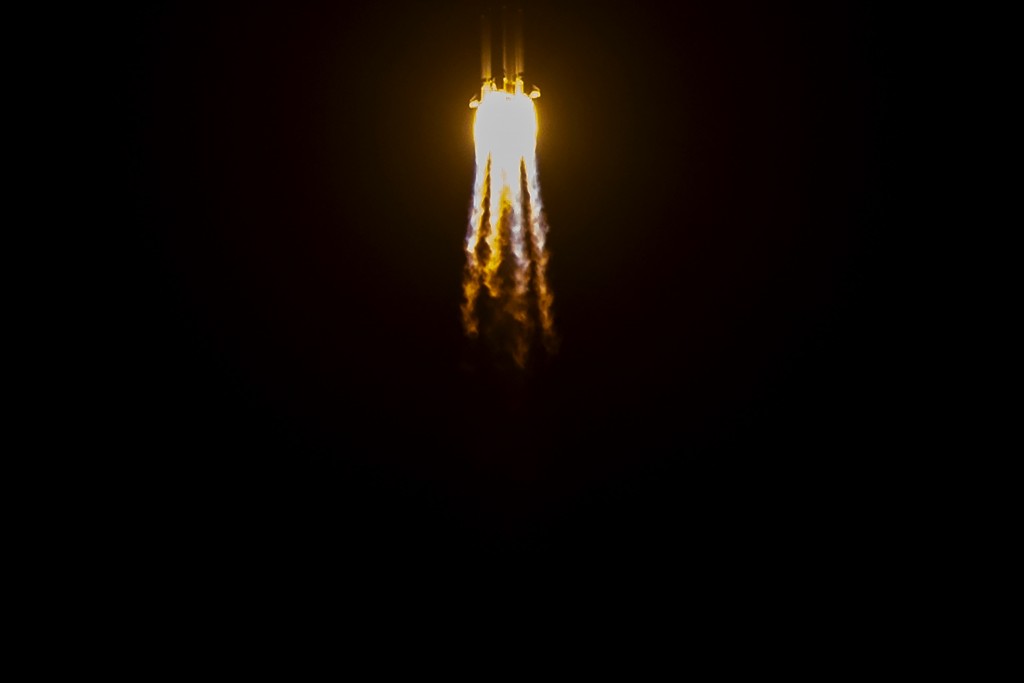 The probe, launched Nov. 24 from the tropical southern island of Hainan, adds to a string of increasingly bold missions by a Chinese space program that aims eventually to land a human on the moon.

Plans call for the robot lander to drill into the lunar surface and load 2 kilograms (4.4 pounds) of rocks and debris into an ascent stage that will blast off to return them to Earth.