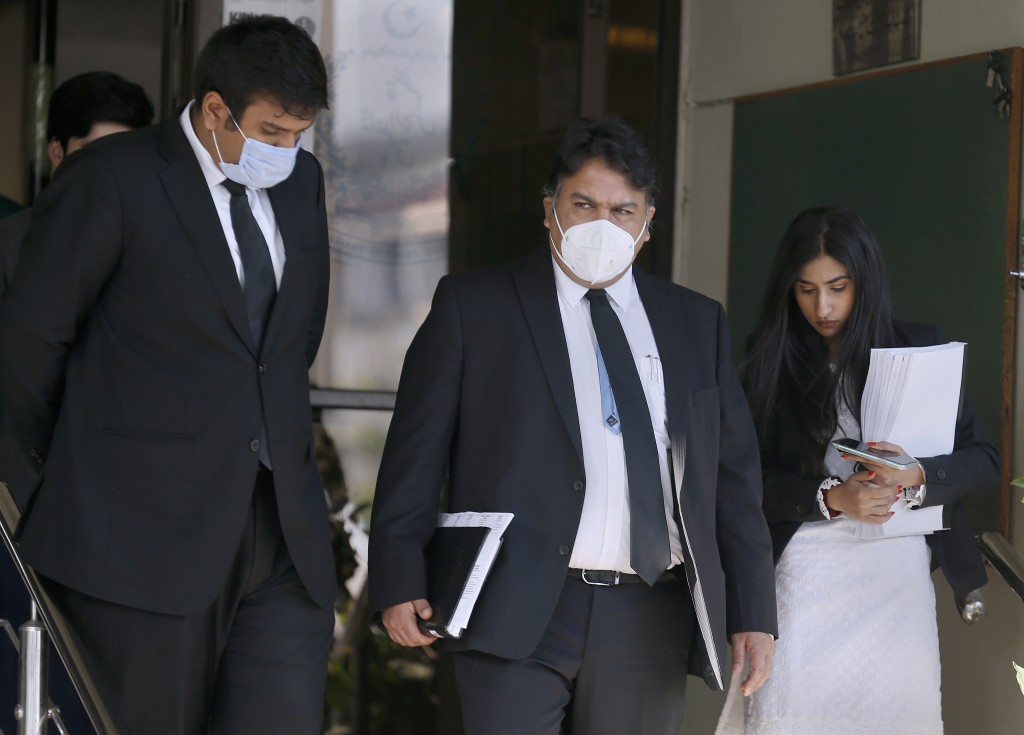 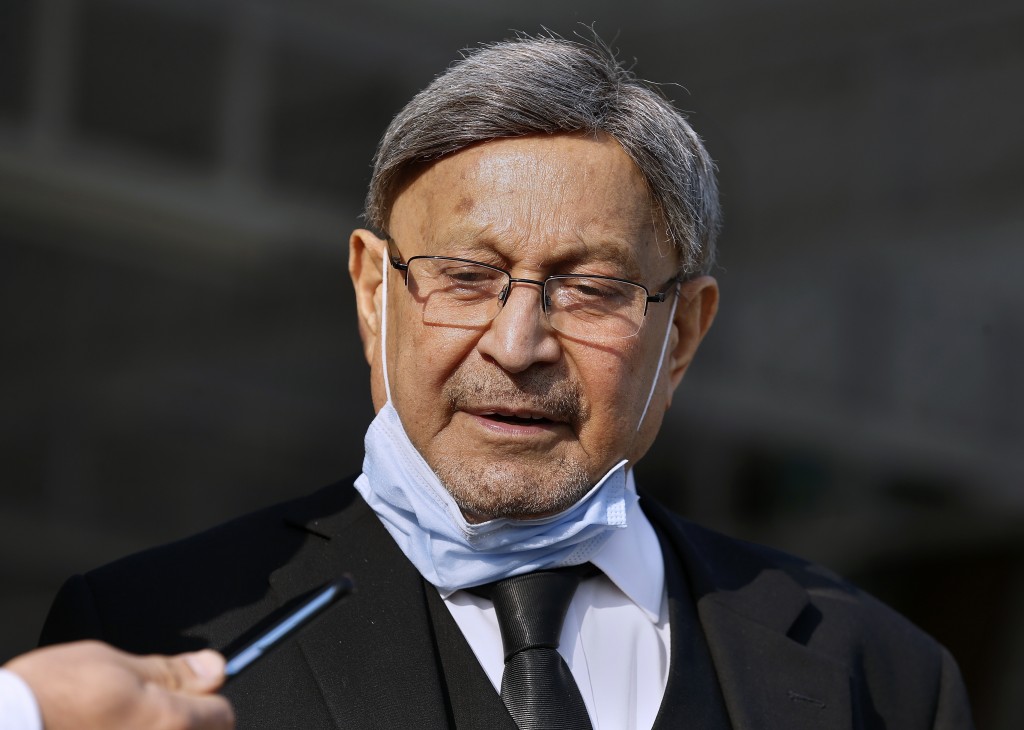 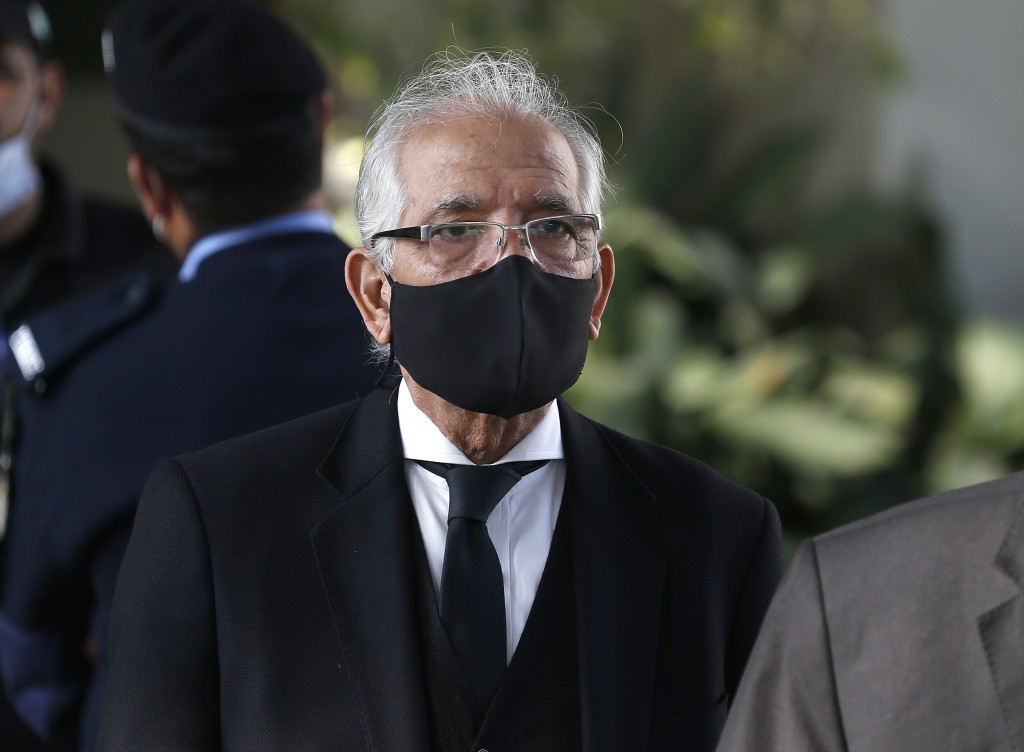 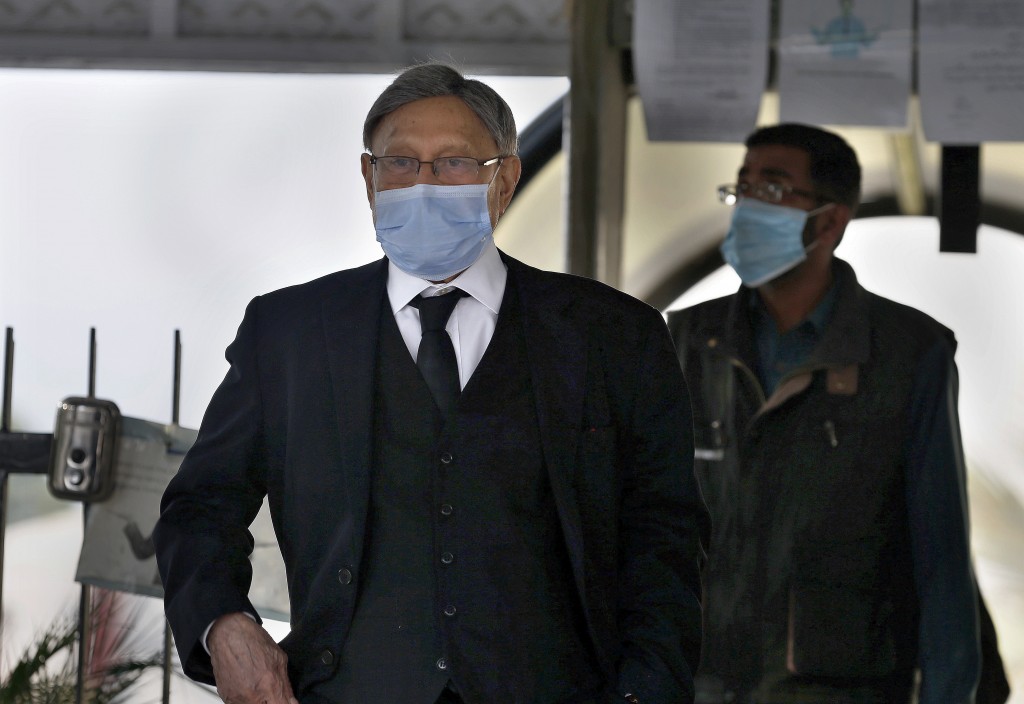 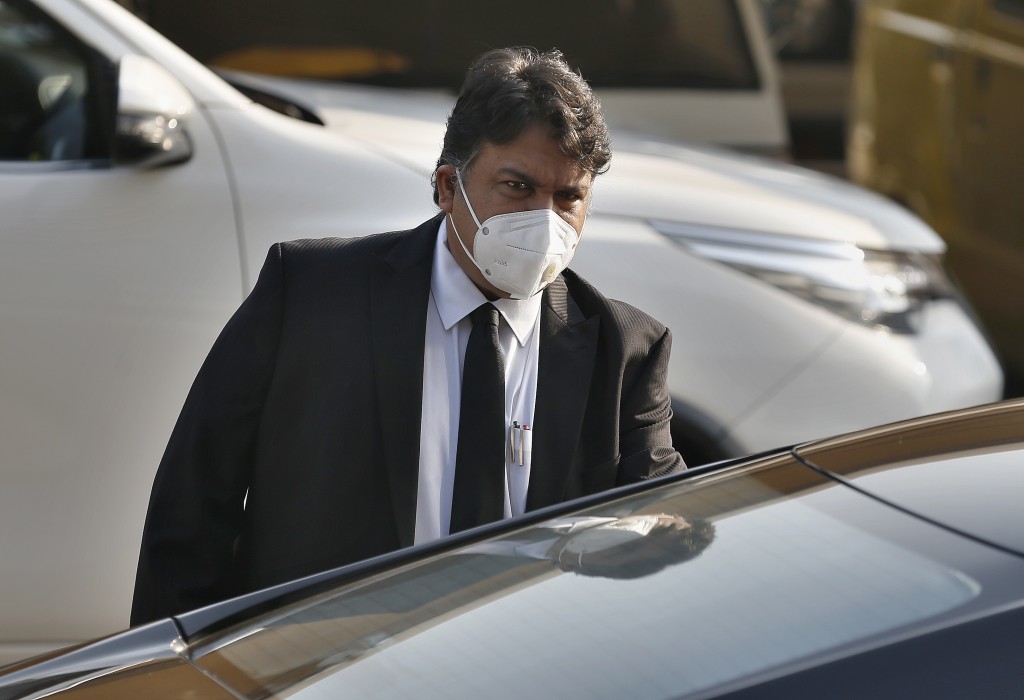 ISLAMABAD (AP) — Pakistan’s top court on Tuesday resumed the hearing of an appeal from the family of American journalist Daniel Pearl against the acquittal of a British-born Pakistani man convicted over the 2002 beheading of the Wall Street Journal reporter.

The key suspect in Pearl’s slaying, Ahmed Omar Saeed Sheikh, was sentenced to death and three others were sentenced to life in prison for their role in the plot. But a lower Pakistani court in April acquitted him and three others, a move that stunned the U.S. government, Pearl’s family and journalism advocacy groups.

The acquittal is now being appealed separately by the government and Pearl’s family, a process that under Pakistani law could take years. The government has opposed Sheikh’s release, saying it would endanger the public. He is to remain in custody until the appeals are resolved.

Government lawyer Farooq Naek began opening arguments Tuesday in the capital of Islamabad, and would continue on Wednesday.

The case was adjourned in late October for four weeks due to the absence of Naek, who was unwell, and following the request of Sheikh’s defense lawyer.

Sheikh had been convicted of helping lure Pearl to a meeting in the southern Pakistani port city of Karachi in which he was kidnapped. Pearl had been investigating the link between Pakistani militants and Richard C. Reid, dubbed the “Shoe Bomber” after trying to blow up a flight from Paris to Miami with explosives hidden in his shoes.

Pearl, 38, of Encino, California, was abducted Jan. 23, 2002. In Sheikh’s original trial, emails between Sheikh and Pearl presented in court showed Sheikh gained Pearl’s confidence sharing their experiences as both waited for the birth of their first child. Pearl’s wife Marianne Pearl gave birth to a son, Adam, in May 2002.