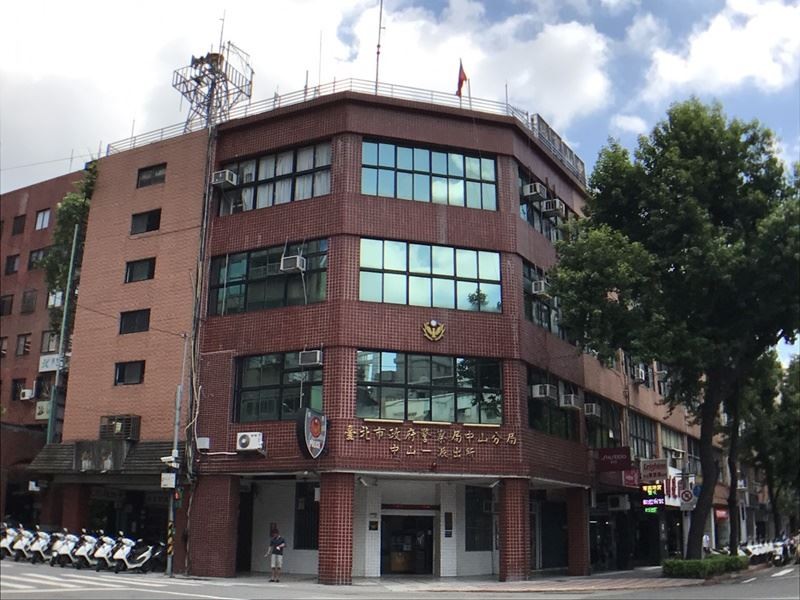 TAIPEI (Taiwan News) — The authorities have determined that a British man who was found dead in his Taipei apartment in mid-November had died from a heart attack, as he suffered from diabetes.

On Nov. 12, a British man was found dead in his rental apartment in Taipei's Zhongshan District. When police arrived on the scene they found a man in his 50s lying on his bed with signs of bleeding, reported China Times.

The man is married, but his wife resides in the Philippines, and the two kept in touch through video chats, according to SET News. He had been working at a well-known cram school in Taipei and was said to have had a good working relationship with his co-workers.

On Nov. 10, his colleagues noticed that he had failed to appear in his regularly scheduled classes. Two days later, some of his co-workers went to his apartment to check on him.

However no one answered the door, so they asked his landlord to help them enter. Once inside, they were shocked to find his lifeless body inside and signs that rigor mortis had set it, reported Apple Daily.

According to a preliminary investigation, the man was last seen alive entering his apartment at 9 p.m. on Nov. 10. Police found no signs of intruders, and the man had apparently been using his laptop when he died.

Police initially speculated that the man had inflicted injuries to himself before dying of a heart attack. However, they later concluded that the blood on his corpse had been caused by ants.

Prosecutors and police have informed the man's family, including his wife, and requested that they come to Taiwan to assist in the investigation and make funeral arrangements. 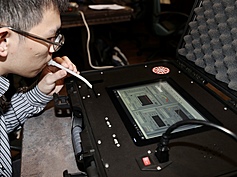