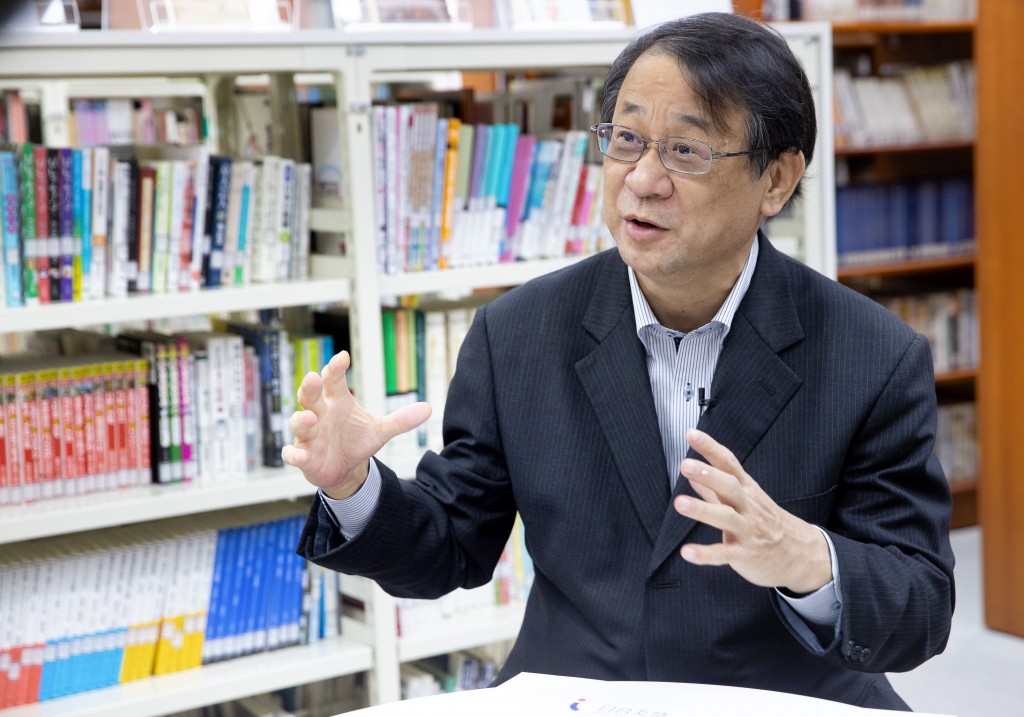 TAIPEI (Taiwan News) — Japan's representative in Taiwan, Izumi Hiroyasu (泉裕泰), said Tuesday (Dec. 1) the main task he had set for himself was to assist the country to join the Comprehensive and Progressive Agreement for Trans-Pacific Partnership (CPTPP).

On Nov. 15, China, Japan, South Korea, Australia, New Zealand, and the 10 members of ASEAN formed the Regional Comprehensive Economic Partnership (RCEP), the world’s largest free trade area. However, Taiwan was kept out due to Beijing’s influence over the new group, leading it to redouble its efforts to become part of the other main Asian economic zone, the CPTPP.

In an interview with CNA marking the first anniversary of his appointment to Taipei, Izumi, 63, said that helping Taiwan join the World Trade Organization (WTO) had been one of his main tasks when he ran the Chinese affairs department at Tokyo’s foreign ministry. He said he had also recommended a visa waiver for Taiwanese nationals.

Earlier, Taiwanese government officials expressed optimism about the country’s chances of joining the CPTPP, as several of its key members, including Japan, held quite a positive attitude. 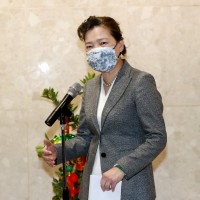 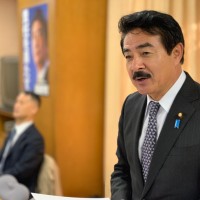 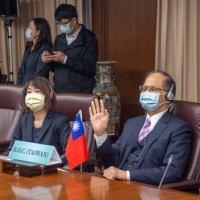