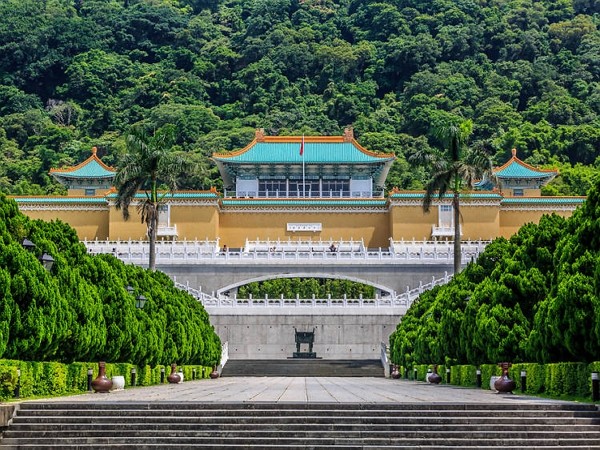 TAIPEI (Taiwan News) — Taiwan’s Cabinet on Monday (Nov. 30) shut down rumors that the National Palace Museum (NPM) would change its name after it was said to have been redesignated under the Ministry of Culture.

Li Meng-yen (李孟諺), the Cabinet secretary-general, said on Monday that there was never any plan to change the name of the NPM during discussions of reorganizing the museum. Li advised the public to refrain from spreading falsehoods.

The Cabinet's plan to consolidate 37 ministries into 29 has been underway since 2012.

In addition, there are plans to establish a Ministry of Digital Development, CNA reported.

Rumors have circulated that the NPM, which currently belongs to a second-level central agency of the Cabinet, may be reassigned to a third-level agency under the Ministry of Culture and be renamed. Li stated via a press release that this proposal has not yet been finalized and will be explained to the public at a future time. 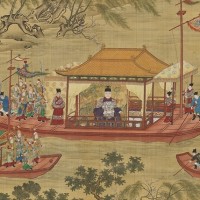 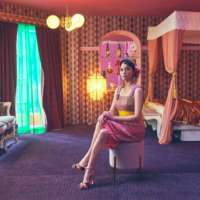