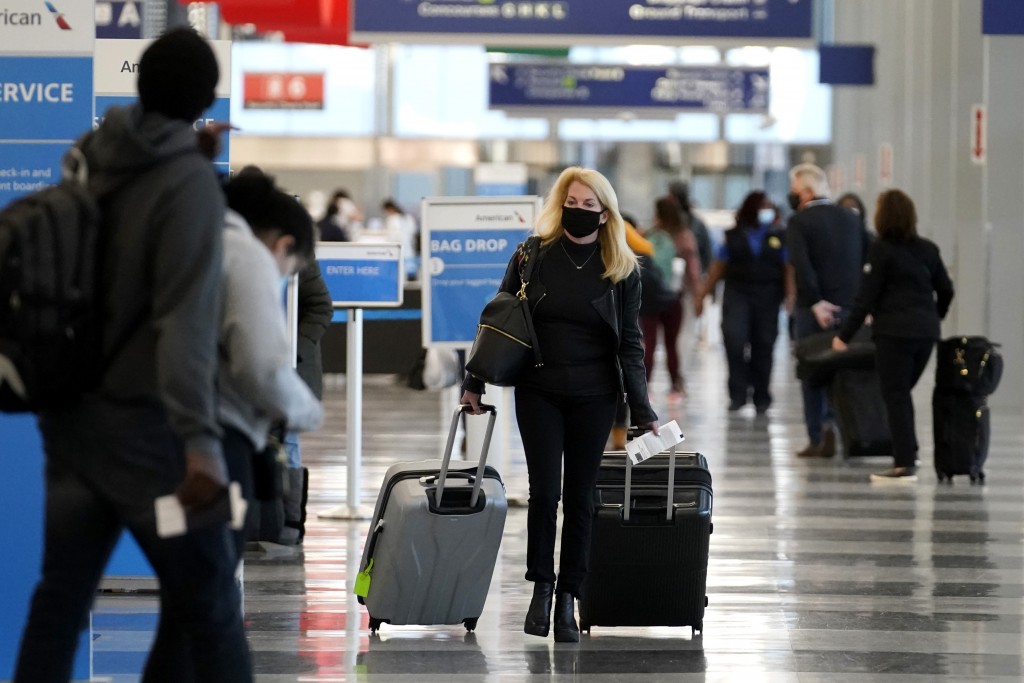 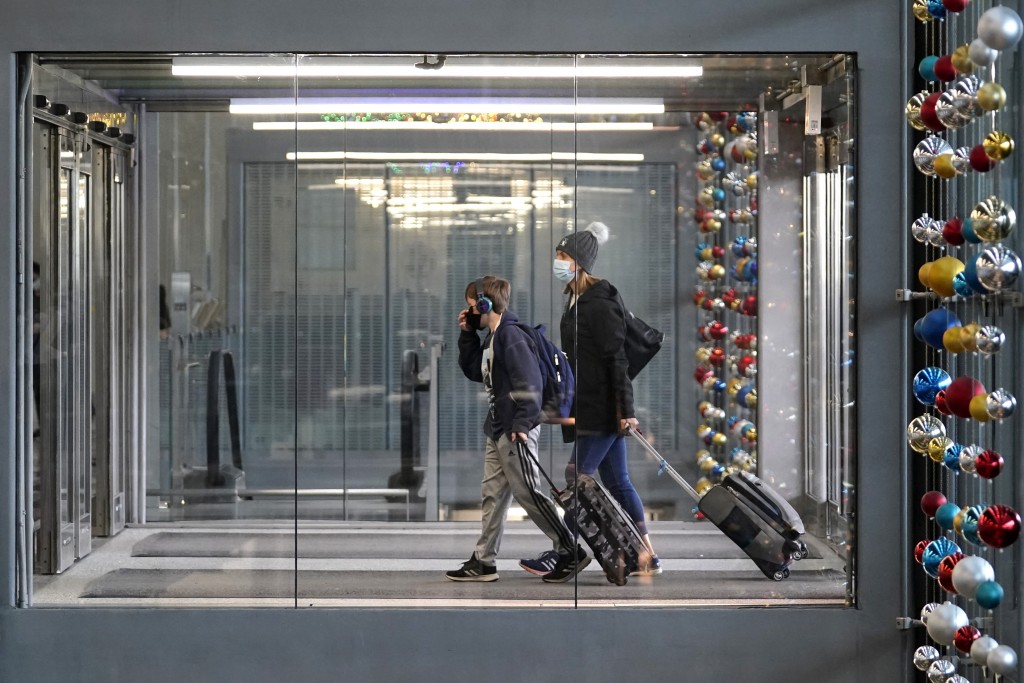 Nearly 1.2 million people passed through U.S. airports Sunday, the greatest number since the pandemic gripped the country in March, despite pleas from health experts for Americans to stay home over Thanksgiving.

The Transportation Security Administration screened at least 1 million people on four of the last 10 days through Sunday. That's still half the crowd recorded last year at airports, when more than 2 million people were counted per day.

With new reported cases of coronavirus spiking across the country, the U.S. Centers for Disease Control and Prevention had issued a warning against Thanksgiving travel just a week before the holiday.

Some airlines had reported a pullback in bookings as virus cases grew. On Monday, JetBlue Airways said “booking trends remain volatile,” and a recovery in travel demand will be uneven into next year.

JetBlue, the nation’s sixth-largest airline, plans to fly only half its normal schedule in the fourth quarter and revenue will fall about 70% from the same period last year. Those are slightly deeper reductions in flying and revenue than the New York carrier had expected before the recent spike in infections.