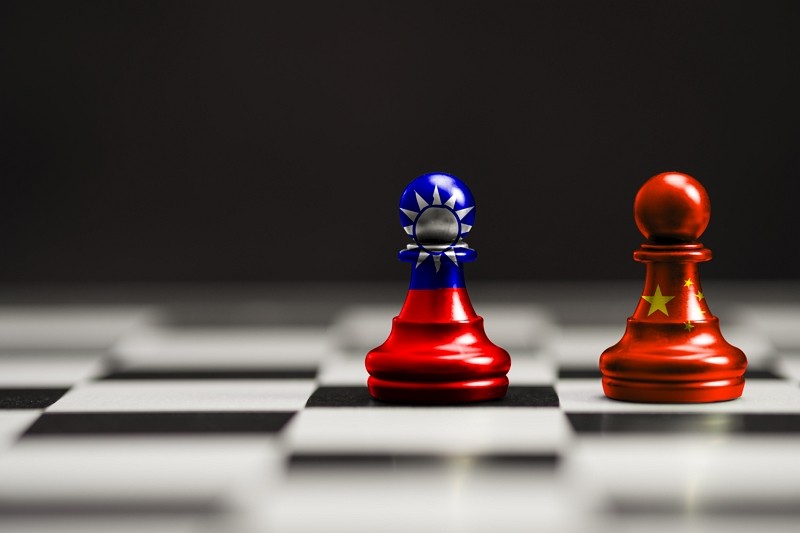 TAIPEI (Taiwan News) — More than 60 percent of Taiwanese believe Taiwan will not unify with China in the following decade, according to a survey conducted by the Global Views magazine in November.

Around 66.3 percent said unification of the two sides of the Taiwan Strait is impossible in the next ten years, while 17.6 percent believe unification is possible. The remaining 16.1 percent provided no answer or said they do not know, reported UDN.

Compared with figures last year, those who favor formal independence for Taiwan increased from 25.5 to 29.8 percent, as opposed to the 6.3 percent of respondents who support unification. In 2019, 4.5 percent wished to see the two countries united.

Those who back “maintaining the status quo for the time being” dropped significantly from 38.1 to 28.7 percent, the lowest since the poll began 12 years ago. People who favor “a permanently unchanged status quo” reached an all-time high of 25.1 percent.

A notable result of the poll indicated a growing sentiment for better cross-strait engagement despite intensified tensions. A total of 64.2 percent, up 0.6 percent from last year, suggested Taiwan and China should increase exchanges, compared with the 21.1 percent who think otherwise.

Nevertheless, the ratcheted-up Chinese military threat has driven Taiwanese further away, with 33.7 percent of respondents saying their overall impression of China has soured, up 3 percent from last year. Those who have a good impression of China declined from 25.9 to 24.3 percent.