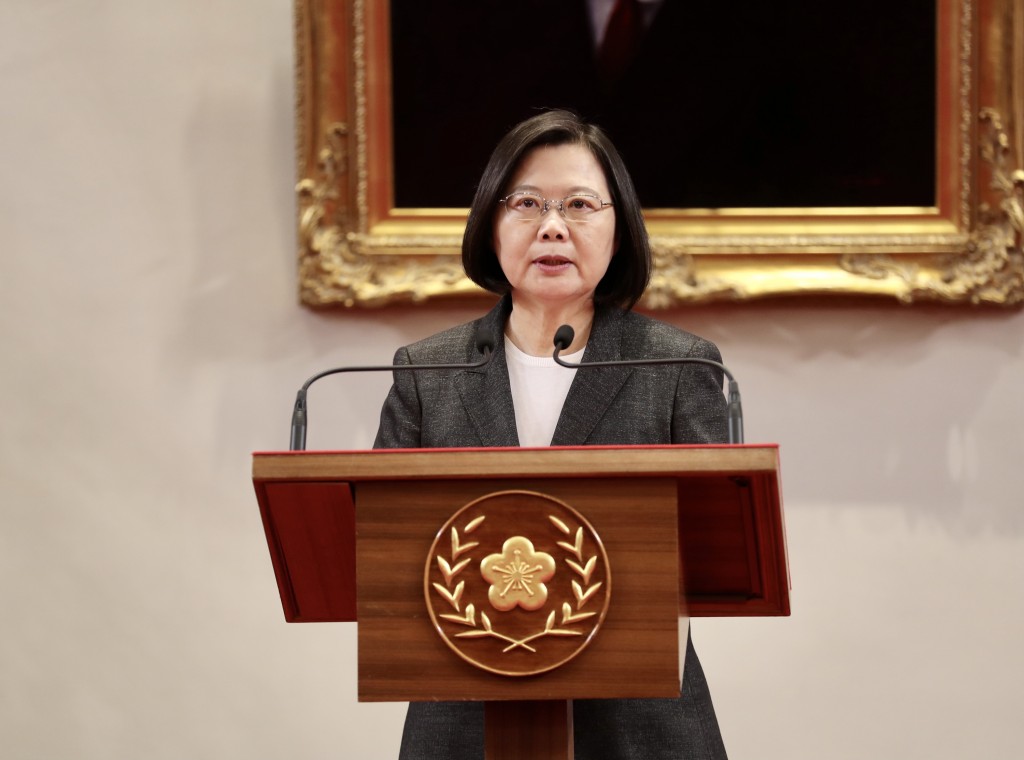 In her post, Tsai pointed out that China on Saturday had intruded upon the nation’s air defense identification zone (ADIZ) for the 20th time this month. In the face of such harassment, people can live undisturbed and enjoy holidays with their families because Air Force personnel sacrifice their own family time to maintain 24-hour vigilance, ready to take off at any time and defend the nation’s airspace.

She stated that on this special day, she invites the public to express well-wishes for these “loyal and fearless heroes.” Tsai added that "The sound of the roaring engine is our guardian, the voice of democracy and freedom."

The Air Force has recently lost two pilots in separate incidents in less than a month. On Oct. 29, an F-5E fighter jet experienced a malfunction soon after it took off to conduct training in Taitung. The pilot, Captain Chu Kuan-meng (朱冠甍), successfully ejected but suffered an out-of-hospital cardiac arrest (OHCA) before he was rushed to Mackay Memorial Hospital for treatment, where doctors were unable to resuscitate him.

On Nov. 17, the Air Force reported that an F-16 fighter jet piloted by Colonel Chiang Cheng-chih (蔣正志) took off from Hualien for night training. It later disappeared from the radar screen eight nautical miles (15 kilometers) northeast of Hualien Airport while training with two other combat jets.

After an intensive search of an area of the Pacific nine nautical miles northeast of Hualien, the aircraft’s data recorder was believed to have been pinpointed at a depth of 1 kilometer. Search teams have been unable to verify the theory due to rain and strong winds in the Hualien area.