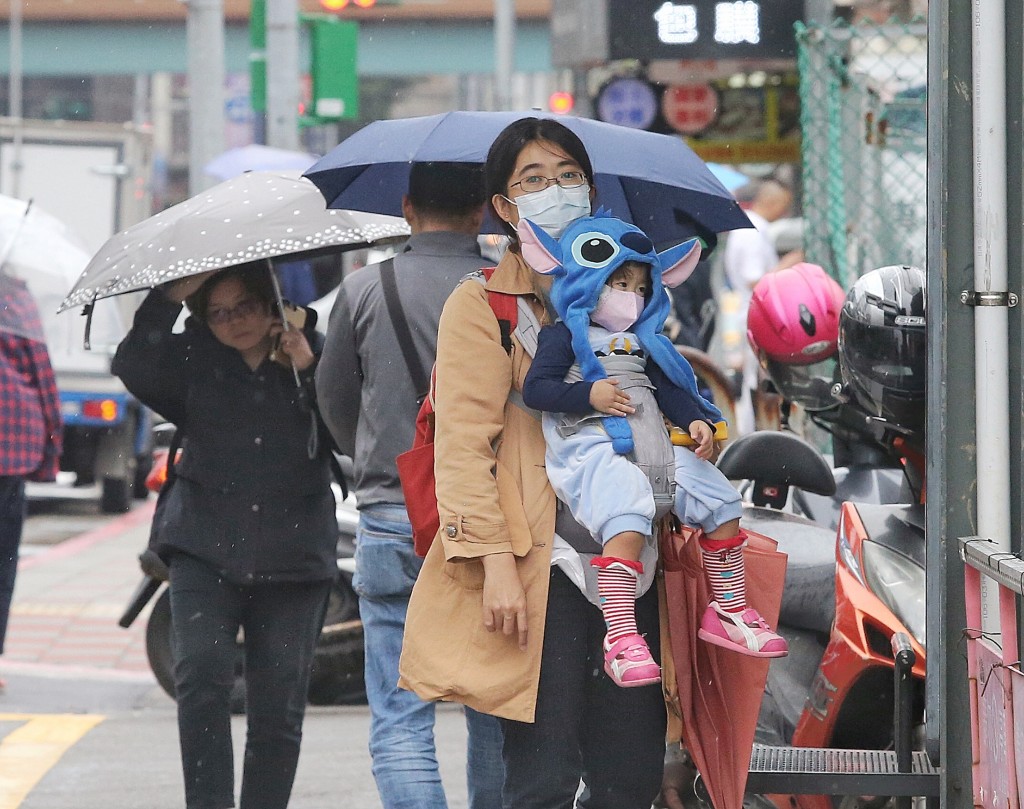 TAIPEI (Taiwan News) — As the northeast monsoon continues to affect much of Taiwan, temperatures across the nation are projected to be lower in the evening this week, with the northeastern region likely to see heavy rain.

As the cold air mass coming from the northeast continues to get stronger, temperatures in the north, northeast, and east of Taiwan will tend to be low from Monday (Nov. 30) until Sunday (Dec. 6), according to the Central Weather Bureau (CWB). In the meantime, the mercury is likely to drop dramatically in the evening compared to the daytime in central and southern Taiwan.

Temperatures may plummet to as low as 16 degrees in the north of Taiwan this week, and the northeastern region will see them fluctuate between 16 and 22 degrees. Temperatures forecast for the east of the country range from 18 to 25 degrees.

Warmer weather will be seen in central and southern Taiwan, even though temperatures could drop over 10 degrees at night compared to the daytime. Throughout the week, temperatures will waver between 16 and 28 degrees in central Taiwan and 18 to 29 degrees in the south of the country.

The lowest temperatures will be seen in Taiwan's outlying Matsu Islands, reaching as low as 13 degrees and weather generally remaining below 19 degrees all week. Kinmen County is forecast to be a little warmer, with temperatures hovering between 16 to 24 degrees.

The cold air will also bring moisture to northeastern Taiwan. The northeast region, coastal areas in Keelung County, and mountains in the Greater Taipei Area are projected to have heavy rain at times throughout this week.

In addition, intermittent rain is likely to take place in the north, east, southeast, and the southern tip of Taiwan. The rest of the nation, including outlying islands, will stay mostly cloudy and sunny.

People should wear warm clothes and carry umbrellas, the CWB advised via Facebook. As winter draws nearer, cold air masses are likely to be more frequent, according to the bureau, and weather will be less stable in the northeast of the country.

The CWB also issued a warning for strong winds for the east and southeast of Taiwan, as well as the outlying islands on Monday morning. Taoyuan and Tainan, southeastern Taiwan — including Orchid Island and Green Island — and Hengchun in Pingtung County, are likely to experience winds of 9 to 10 on the Beaufort scale throughout the day.