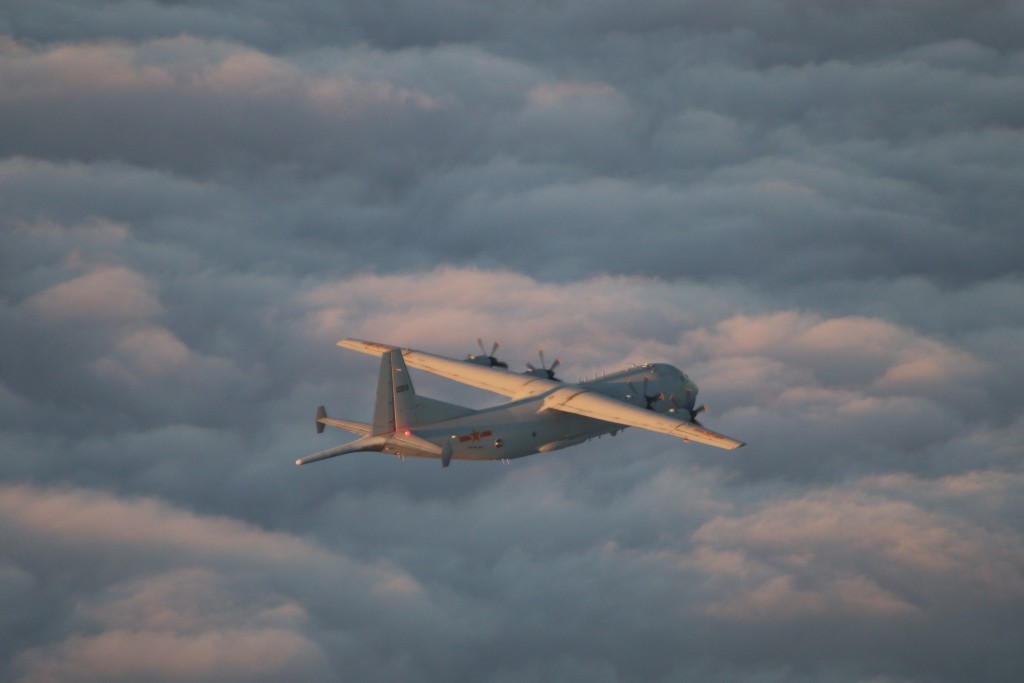 China has been regularly harassing Taiwan’s ADIZ for over two months now, with intrusions usually occurring in the southwest portion of the zone.

Starting on Sept. 16, two PLAAF Shaanxi Y-8s flew into the southwest corner of the ADIZ. On Sept. 18, while U.S. Under Secretary of State Keith Krach was in Taiwan on a three-day visit, Beijing sent 18 military planes — including H-6 bombers and J-10, J-11, and J-16 fighter jets split into five groups — to carry out sorties to the northwest of Taiwan and in the southwest portion of the ADIZ, with some crossing over the median line in the Taiwan Strait. 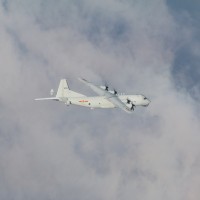