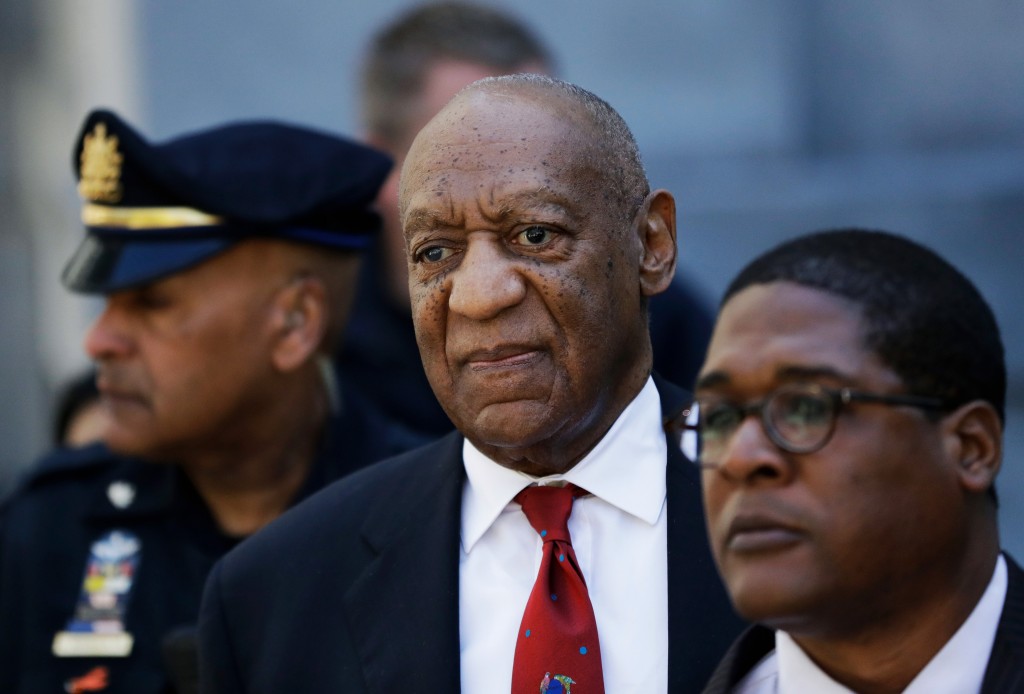 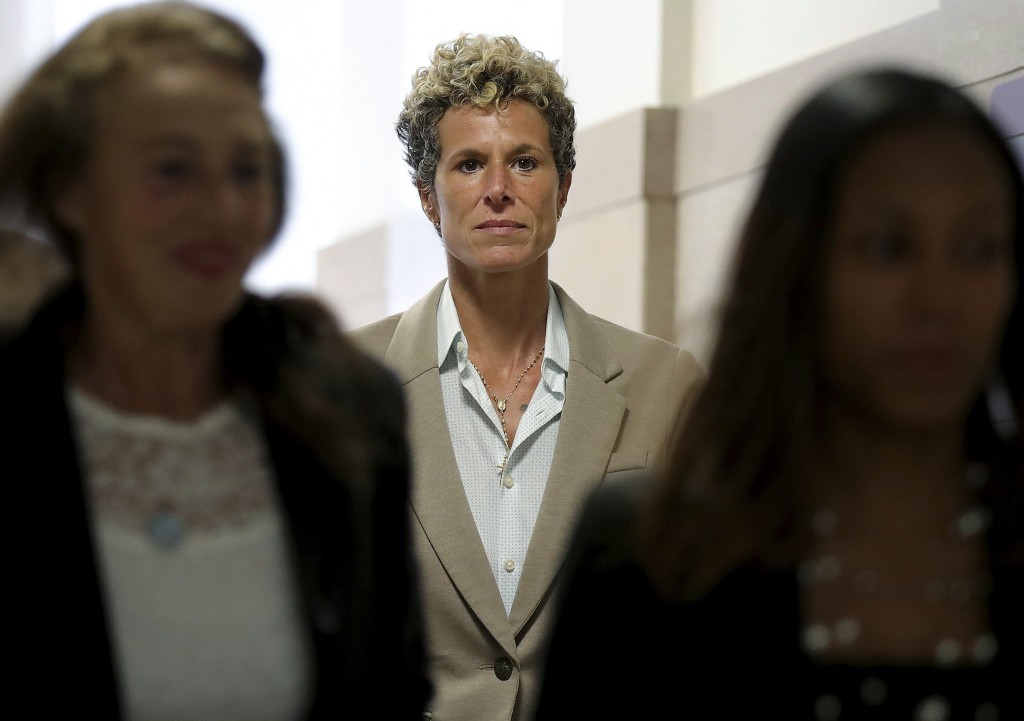 Lawyers for Charles Hicks questioned whether three women who said he had beaten and choked them in Texas should have testified at his trial in a fourth woman's death in the Pocono Mountains.

Prosecutors hoped to show a pattern of “strikingly similar” conduct, even if only one woman died. The seven Supreme Court justices issued five separate opinions on the use of the "prior bad act” testimony.

And that may explain why they are hearing Cosby’s appeal Tuesday.

In taking the case, the justices appear eager to clear up the law on one of the murkiest questions plaguing criminal trials: When should a jury hear about someone’s past?

Investigators say it can be crucial to show a signature crime pattern, but defense lawyers say it often amounts to character assassination.

The debate has been central to the high-profile prosecutions of actor and comedian Cosby, movie mogul Harvey Weinstein and a Roman Catholic Church official in Philadelphia charged with protecting predator priests. But it also comes into play for lesser-known people like Hicks, who remains on Pennsylvania's death row.

“The issue is really intriguing because it forces defendants to spend time fighting shadows of uncharged, sometimes unrelated accusations that never really became formal criminal charges,” said Philadelphia defense lawyer William J. Brennan, who was involved in the church trial. “It’s very distracting. You should focus on what you’re criminally charged with.”

Cosby has long complained that Montgomery County Judge Steven T. O’Neill let five other accusers testify at his 2018 retrial, when he became the first celebrity convicted of sexual assault in the #MeToo era. His lawyers, and his wife, Camille, have called the women gold diggers and their testimony lies.

But District Attorney Kevin Steele believes the similarities in their accounts were no mere coincidence.

“It is unusual, to say the least, that defendant has been repeatedly ... accused of engaging in sexual conduct with unconscious or otherwise incapacitated young women,” his office wrote in a Supreme Court brief this year.

Cosby, 83, has spent more than two years in prison since he was convicted of drugging and sexually assaulting Andrea Constand, a Temple University employee he had taken under his wing, at his suburban Philadelphia estate in 2004.

By the time her case went to trial in 2017, after a judge unsealed Cosby’s long-buried testimony in her 2005 sexual battery lawsuit, dozens of women had come forward to say the star of “The Cosby Show” had mentored and then betrayed them.

O’Neill allowed just one of them to testify at the first trial, in which the jury could not reach a verdict.

But the following year, at the 2018 retrial, the judge let five other accusers take the stand to describe encounters with Cosby in the 1980s. Each believed they had been drugged and sexually assaulted.

Constand, a former professional basketball player from Toronto, said she became incapacitated after taking what she thought was an herbal remedy from Cosby. She said she could not fight back as he put his hand down her pants. Cosby described the penetration that followed as consensual.

An intermediate appeals court last year called O’Neill’s decision on the other accusers reasonable. Then the state Supreme Court jumped in when he appealed again.

The Cosby appeal could decide whether courts allow the expansive use of “prior bad act” witnesses that many judges have adopted in recent years or rein it in to preserve the presumption of innocence.

The testimony is often referred to as “404(b) evidence," a reference to the statute that governs it.

“I think the Supreme Court probably wants to tighten up some of the 404(b) issues that certainly are ripe for tightening,” said Brennan, who sat through weeks of the testimony from priest-abuse victims in the 2012 church trial. “It pollutes the air for the jury."

Pennsylvania Chief Justice Thomas Saylor raised concerns they create “mini-trials on collateral testimony” in his 2017 opinion in the Hicks case, but he still sided with the majority to uphold the conviction, if for different reasons.

The Supreme Court will also consider Tuesday whether the jury should have heard Cosby’s damaging deposition testimony from Constand’s lawsuit, when he acknowledged giving alcohol or quaaludes to some of his accusers before sexual encounters.

Defense lawyers say that Cosby, before sitting for the deposition, relied on a secret agreement from a former prosecutor that he would never be charged in Constand's case. But O'Neill found no evidence of such a pact.

Cosby, like other defendants, does not have the right to attend the appellate arguments, which have been moved online because of the COVID-19 pandemic.

He resides at a state prison near Philadelphia, where several inmate deaths have been blamed on the coronavirus. Cosby's friends have made public pleas for his early release, given his age and increased risk of infection, but he has not filed any formal legal petitions. And prosecutors say he doesn’t qualify as a sexually violent predator.

The Supreme Court is not expected to rule for several months.