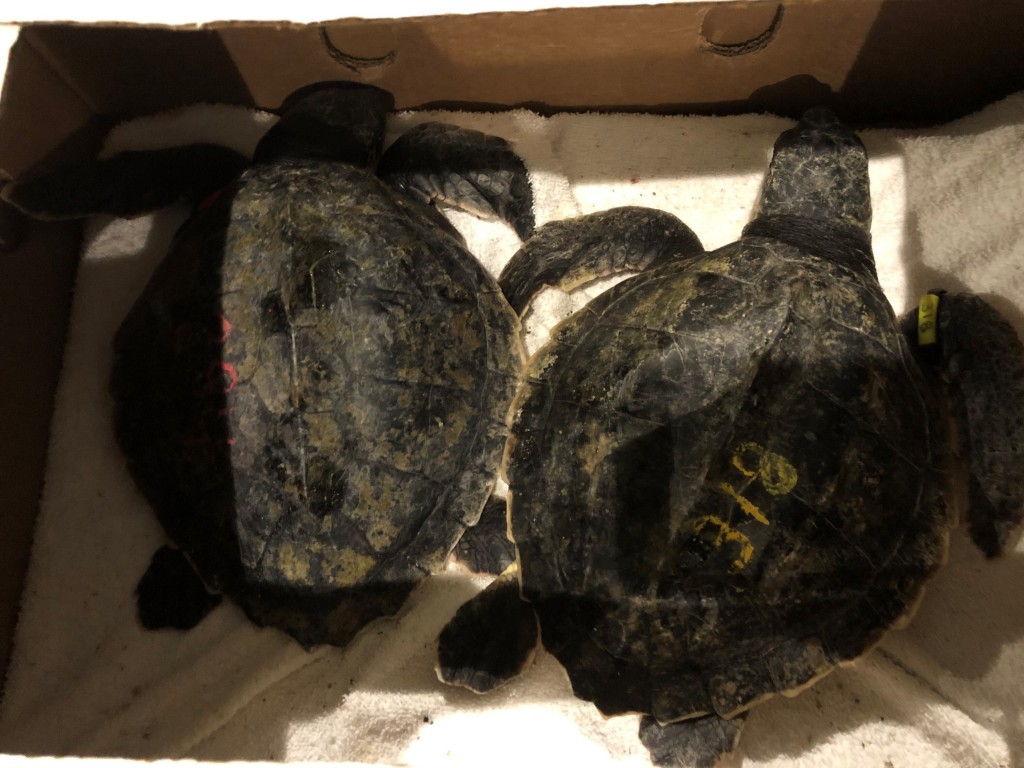 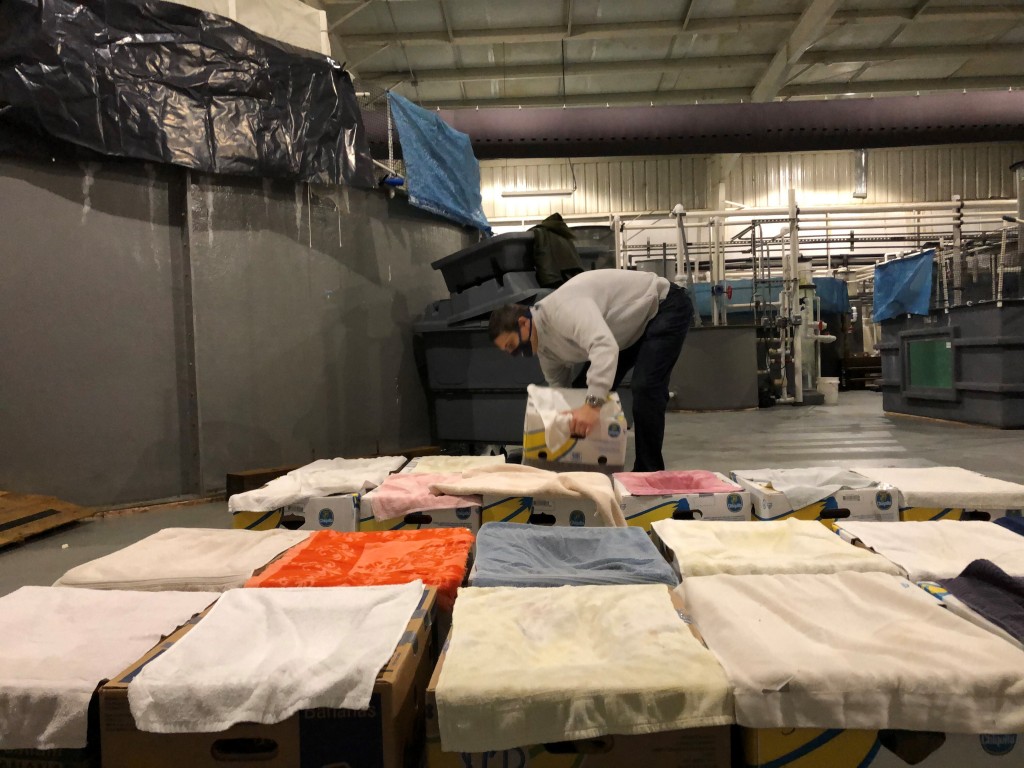 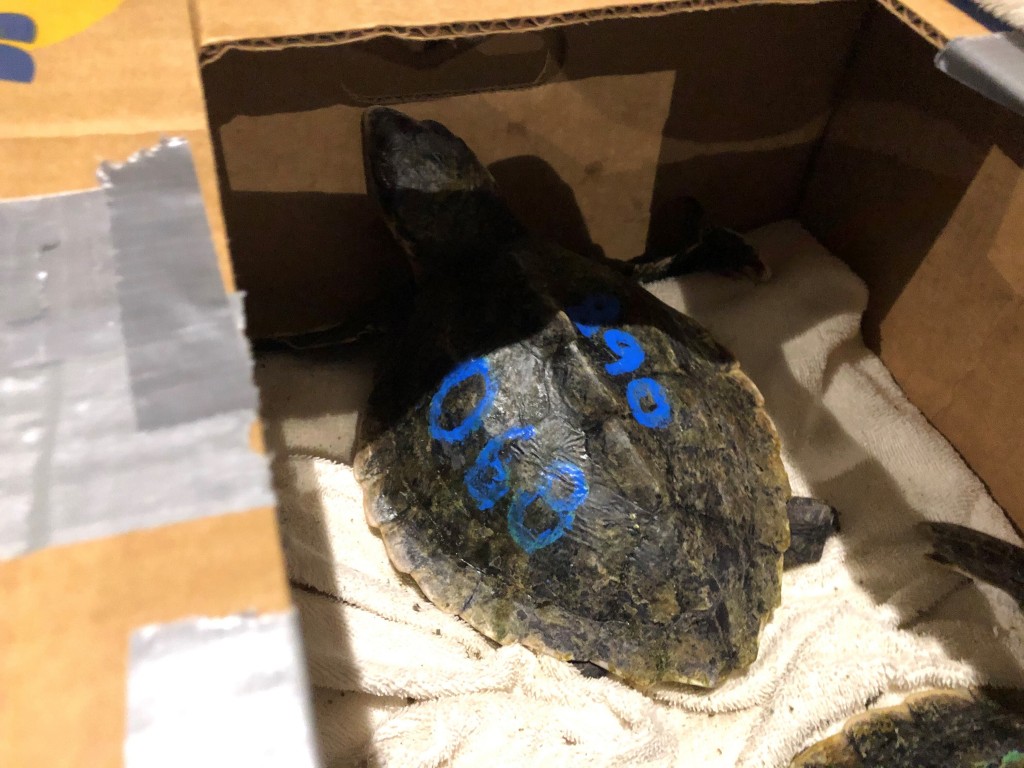 BOSTON (AP) — They might have gotten there faster by walking, but at any rate, these endangered turtles had a lot to be thankful for on Thanksgiving.

Bad weather, a damaged propeller and an unscheduled stop in Tennessee complicated the rescue of 30 critically endangered Kemp’s ridley sea turtles that were among hundreds recently found on the beaches of Cape Cod, stunned and almost killed by falling ocean temperatures.

Volunteers and conservation experts initially took the turtles to the New England Aquarium in Boston and the National Marine Life Center on Buzzards Bay, where they began the long rehabilitation process before being moved to wildlife centers along the Atlantic and Gulf coasts.

A batch of 30 New Orleans-bound turtles had a harder trip than most.

Their plane left Wednesday but had to change course and refuel twice because of storms and strong winds. A rock kicked up during takeoff after the second refueling, in Chattanooga, damaged the propeller and grounded the plane.

Staff members of the Tennessee Aquarium collected the animals and cared for them overnight. On Thanksgiving, the turtles were loaded onto a shuttle bus borrowed from the airport and driven the rest of the way to New Orleans, arriving on Thanksgiving Day.

“When we learned the plane could not reach its final destination, a flurry of calls went out, and within an hour, we had safe, warm overnight housing secured for these turtles," said Connie Merigo, manager of the New England Aquarium's marine animal rescue department.

The turtles appear to be in good condition at their new home, operated by the Audubon Nature Institute’s Coastal Wildlife Network, but they will require significant care before they can be released back into the wild, according to the New England Aquarium.

Kemp's ridley turtles are the smallest sea turtles in the world, growing to a little over 2 feet. They are found in the Atlantic as far north as Nova Scotia but are seen most often in the Gulf of Mexico.