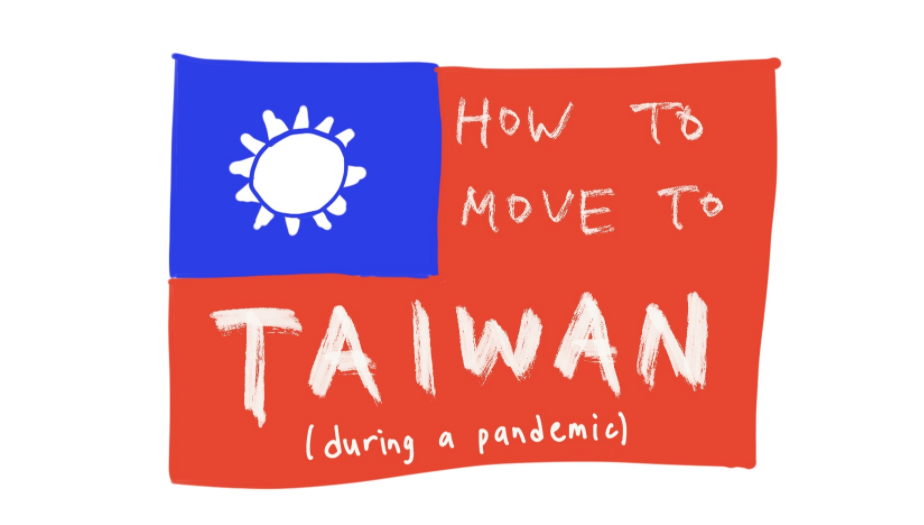 TAIPEI (Taiwan News) — As COVID-19 continues to rage across many parts of the world, Taiwan’s relatively successful handling of the pandemic has attracted widespread attention, with one blogger even giving advice on how to move to the island nation, despite travel restrictions.

On his blog “Road to Ramen,” a writer identifying himself as “DK the Human” says he recently arrived in Taiwan by using the Gold Card formula. This was despite almost not qualifying for the minimum salary requirement of NT$160,000 (US$5,600) a month at any point in the last three years.

Before continuing to describe all the rules, the cost, and the process for obtaining the card, the blogger noted that while “Many countries are now struggling to contain a second wave, Taiwan is reaping the benefits of its early and swift response and can do things like safely host music festivals with thousands of people.”

After his first post titled, “How to Move to Taiwan During a Pandemic,” on Nov. 23, DK the Human wrote a second post on Nov. 27 called, “Preparing for Your Move to Taiwan.” He cast a critical eye on finding a quarantine hotel, judging them as overpriced and often fully booked.

In addition, he described the process of traveling to Taiwan, with the forms to fill out and transportation issues. The website to locate a quarantine hotel in Taipei received a thumbs-down, but he nevertheless found a satisfactory location to spend his 14 days in isolation, during which he promised to supply more advice.