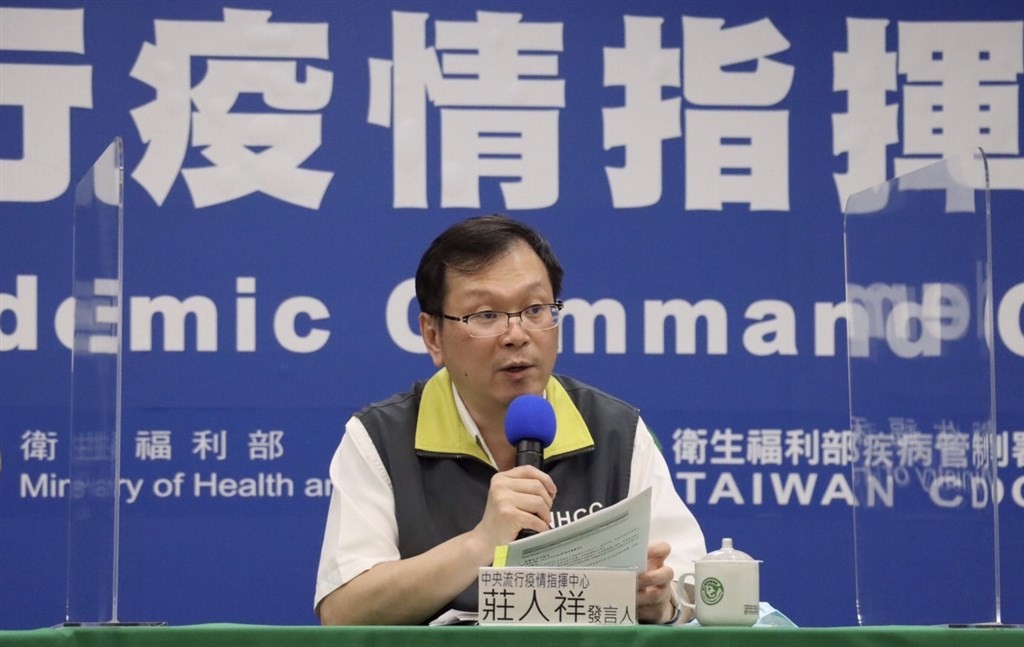 The new cases included a Taiwanese woman in her 40s who lived in the U.S. She left Taiwan in November last year and returned on Nov. 19 for a family visit, CNA reported. She had been asymptomatic but tested positive after applying to attend a funeral, the Central Epidemic Command Center (CECC) announced.

The other cases confirmed Saturday were seven women and one man from Indonesia who had traveled to Taiwan for work.

Four women in their 20s and 30s arrived on the same flight on Nov. 25, with one of them asymptomatic, though she told health authorities she had been taking medicine, which turned out to be vitamin C. Tests of the four workers at the airport all turned out positive for the coronavirus.

Another group of three Indonesian women aged between 20 and 49 arrived on one flight on Nov. 13. Just before their quarantine period ended, tests showed they were asymptomatic COVID-19 patients, the CECC said.

The only man among Saturday’s newly confirmed cases was an Indonesian in his 20s who arrived on Nov. 15 and did not show any symptoms of a viral infection.

The country’s death toll from the pandemic remains at seven, with the most recent occurring in May. Of the official tally of 648 cases, a total of 556 cases were imported, 55 local, 36 originated from the Taiwan Navy’s "Goodwill Fleet," and one case was classified as unresolved.

As of Saturday, a total of 85 patients were still being cared for at hospitals, with 556 having been released from care, according to the latest CECC statistics.

The previous day saw an increase of 14 new imported cases, the highest single-day surge since April 19, when 22 new patients were confirmed. All but one of the 14 were migrant workers arriving from Indonesia.