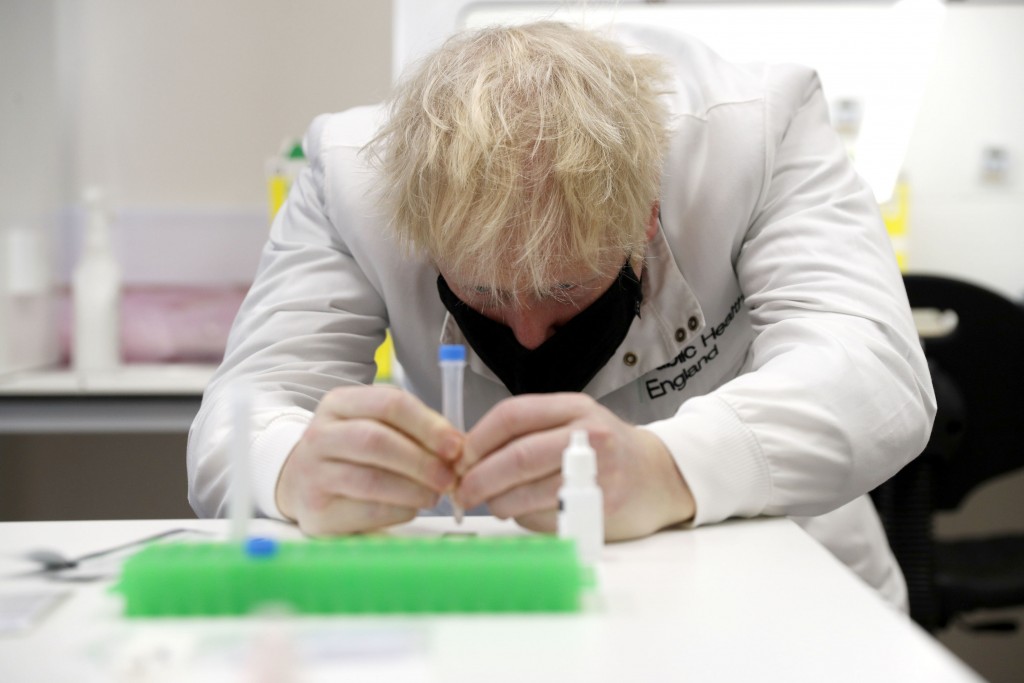 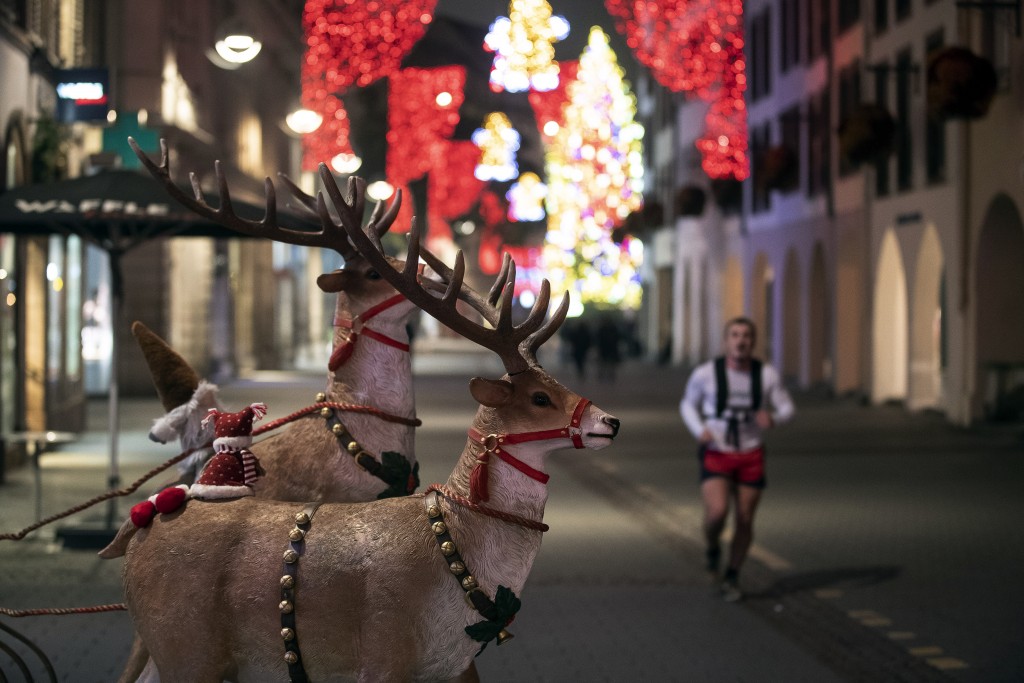 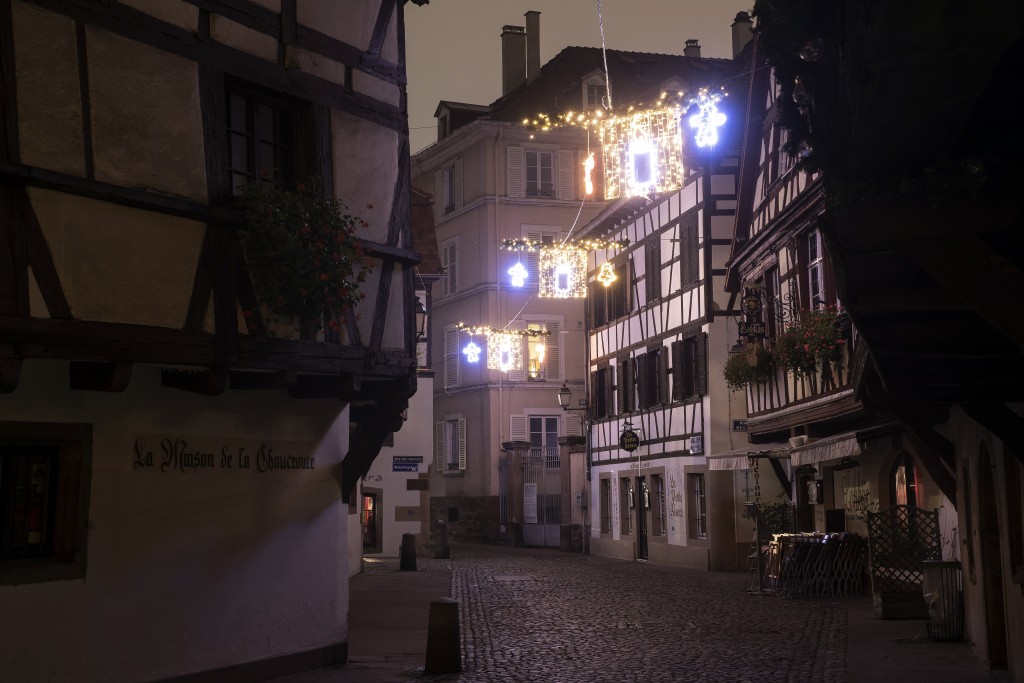 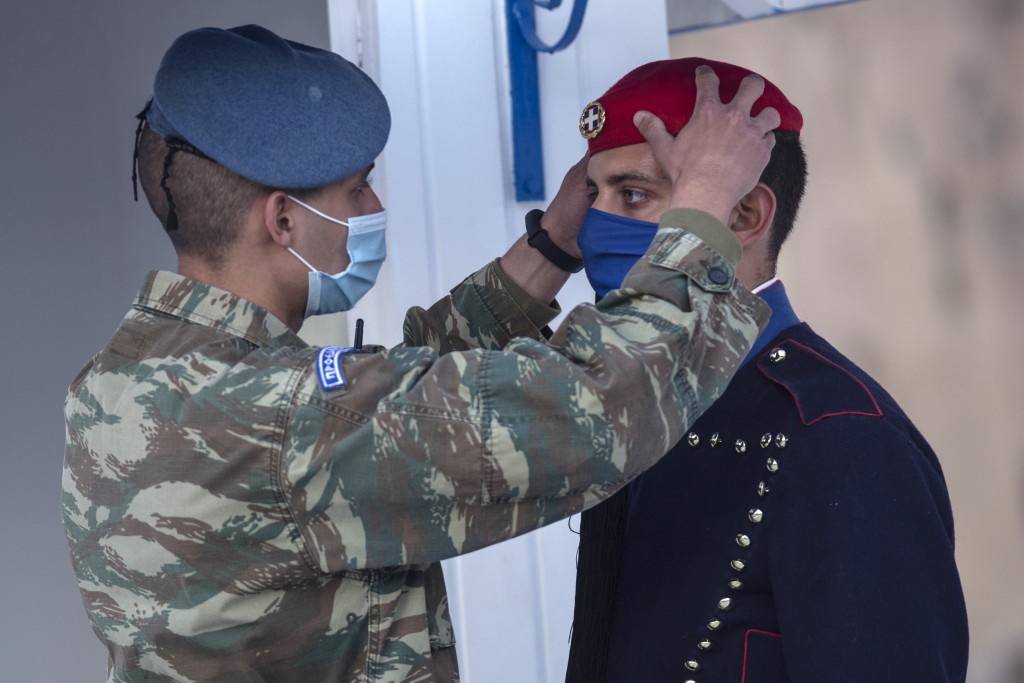 SEOUL, South Korea — South Korea has reported more than 500 new coronavirus cases for the third straight day, the speed of viral spread unseen since the worst wave of the outbreak in spring.

The 504 cases reported by the Korea Disease Control and Prevention on Saturday brought the national caseload to 33,375, including 522 deaths.

Around 330 of the new cases came from the densely populated Seoul metropolitan area, home to about half of the country’s 51 million population, where health workers are struggling to stem transmissions linked to hospitals, schools, saunas, gyms and army units.

Infections were also reported in other major cities including Daegu, which was the epicenter of the country’s previous major outbreak in late February and March.

The recent spike in infections came after the government eased social distancing restrictions to the lowest levels in October to support a weak economy, allowing high-risk venues like nightclubs and karaoke bars to reopen and spectators to return to sports.

Officials reimposed some of the restrictions this week and could be forced to clamp down on economic activities further if transmissions don’t slow.

— The German government is preparing to roll out a nationwide coronavirus vaccine program as it became the latest country to hit the milestone of 1 million confirmed cases Friday.

SPRINGFIELD, Ill. — Illinois has risen above 12,000 deaths from COVID-19, while also surpassing the 700,000 mark for confirmed coronavirus infections.

The latest 1,000 deaths were recorded in just nine days — matching the state’s deadliest period previously in the pandemic in late April and early May, according to an Associated Press review of the data.

After a quiet summer, the virus aggressively returned in October. The number of confirmed coronavirus cases jumped from 500,000 to 700,000 over the past 17 days.

The Health Department said the situation constituted an “alert,” and said that nationwide, infections had risen by over 8% last week.

Most of the newly-reported infections occurred in previous weeks, but tests results were reported Friday. The rise was greatest in Mexico City, where detected infections rose by over 34% last week.

City authorities have increased testing in the capital, including the use of antigen tests, and said that the larger number of tests may account for the rise.

In most parts of Mexico, only people with serious symptoms are tested, leading to an undercount of infections.

ATLANTA — A panel of U.S. advisers will meet Tuesday to vote on how scarce, initial supplies of a COVID-19 vaccine will be given out once one has been approved.

Experts have proposed giving the vaccine to health workers first. High priority also may be given to workers in essential industries, people with certain medical conditions and people age 65 and older.

Tuesday’s meeting is for the Advisory Committee on Immunization Practices, a group established by the CDC. The panel of experts recommends who to vaccinate and when -- advice the government almost always follows.

LOS ANGELES — Los Angeles County has announced a new stay-home order amid a surge in coronavirus cases in the nation’s most populous county.

The three-week order takes effect Monday. It was announced Friday as the county confirmed 24 new deaths from COVID-19 and 4,544 new virus infections. Nearly 2,000 people in the county are hospitalized.

The order advises people to stay home “as much as possible” and to wear face coverings when they go out. It bans people from gathering with others who aren’t in their households, publicly or privately. Church services and protests are exempted as “constitutionally protected rights.”

Businesses can remain open but with limited capacity. Beaches, trails, and parks also will remain open.

His campaigned announced Friday that the former Miami-Dade County mayor and his wife, Lourdes, tested positive Thursday for COVID-19 after having mild symptoms.

They said they’re self-isolating at home, in accordance with Centers for Disease Control and Prevention guidelines and advice from medical professionals.

“I will continue attending New Member Orientation virtually and preparing our office to serve the people of Florida’s 26th Congressional District from Westchester to Key West until I can resume my normal schedule,” Gimenez said in a statement. “I am extremely grateful for all of the incredible health care workers who are tirelessly dedicated to their patients.”

Gimenez served as Miami-Dade mayor from 2011 until this month. The Republican won his congressional race in the Nov. 3 general election and is set to assume office Jan. 3.

BRUSSELS — Belgium has relaxed some rules imposed to contain the coronavirus resurgence but is remaining strict on family gatherings over Christmas.

Now that all the virus indicators are declining, the government said Friday that non-essential shops could open under restricted conditions next week. Prime Minister Alexander De Croo said that beyond containing the virus, everyone had to make sure that loneliness did not strike.

“We must also be sure that during Christmas and New Year people are not alone, so that is why on the evening of December 24 or 25 isolated people, people living alone, will have the possibility to invite up to two people inside their home,” De Croo said.

One of the hardest-hit countries in Europe, Belgium has reported more than 16,000 deaths linked to the coronavirus.

LAWRENCE, Kan. — Holiday traditions have been upended across Kansas due to the coronavirus, forcing Santa to stay firmly on the ground in one city and transforming parades elsewhere.

In Lawrence, hundreds usually turn out on the Friday after Thanksgiving to watch firefighters use a ladder truck to rescue Santa from the top of Weaver’s Department Store.

But that’s not happening this year as the pandemic strains hospitals.

Instead, Santa will appear on the first three Saturdays of December atop a truck decked out in garlands, poinsettias and pine cones, the Lawrence Journal-World reports.

The city’s hospital, Lawrence Memorial, has been converting more rooms for COVID-19 patients and 26 coronavirus patients were being treated there on Friday.

SIOUX FALLS, S.D. — South Dakota on Friday reported 39 deaths from COVID-19, pushing the state to record more deaths in November than all other months of the pandemic combined.

The state’s tally of COVID-19 deaths stands at 888 after the Department of Health reported the death records from a two-day period stretching over the Thanksgiving holiday. The total number of deaths has more than doubled since November began, with 463 reported this month.

MINNEAPOLIS — The Minnesota Department of Health has reported 101 more COVID-19 deaths, the first time the state has topped 100 single-day deaths since the start of the pandemic.

More than 1,800 patients are hospitalized, including more than 380 in intensive care, as dramatic case growth over the past month has led to increasing hospitalizations and deaths.

The figures reported on Friday reflect data acquired by the health department as of Wednesday.

DES MOINES, Iowa -- Iowa has reported that 37 people died of the coronavirus in the past day.

The state Department of Public Health on Friday said the additional deaths bring the total to 2,349.

In the past 24 hours as of Friday morning, there were 1,266 new confirmed cases.

Iowa has long had some of the nation’s highest coronavirus infection rates, but in the past week its numbers have improved slightly.