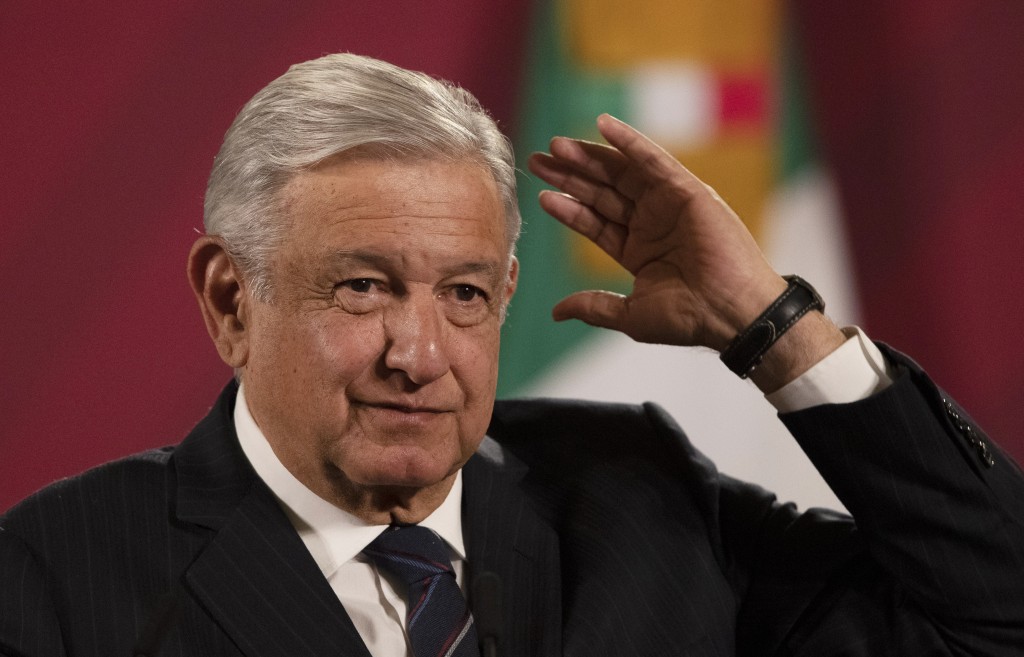 MEXICO CITY (AP) — Mexican President Andrés Manuel López Obrador announced Friday he will extend tax breaks for communities on the northern border until 2024, and broaden them to cover the southern border as well.

Mexican towns along the U.S. border currently pay a 20% maximum income tax, as compared to 30% in the rest of the country. Gasoline is cheaper there, and the value-added tax is 8%, compared to 16% everywhere else.

Those measures will now be extended to 22 townships along the southern border with Guatemala. The city of Chetumal, near the border with Belize, will become a duty-free zone with a daily maximum of $1,000 in goods per person.

The measures will go into effect Jan. 1.

Those and other measures — like a higher minimum wage in northern border areas — are meant to compensate for higher costs of living there. The measures on the southern border are meant to stimulate economic development in some of the poorest areas of Mexico, and to decrease incentives for the trade in black-market fuel across the border.