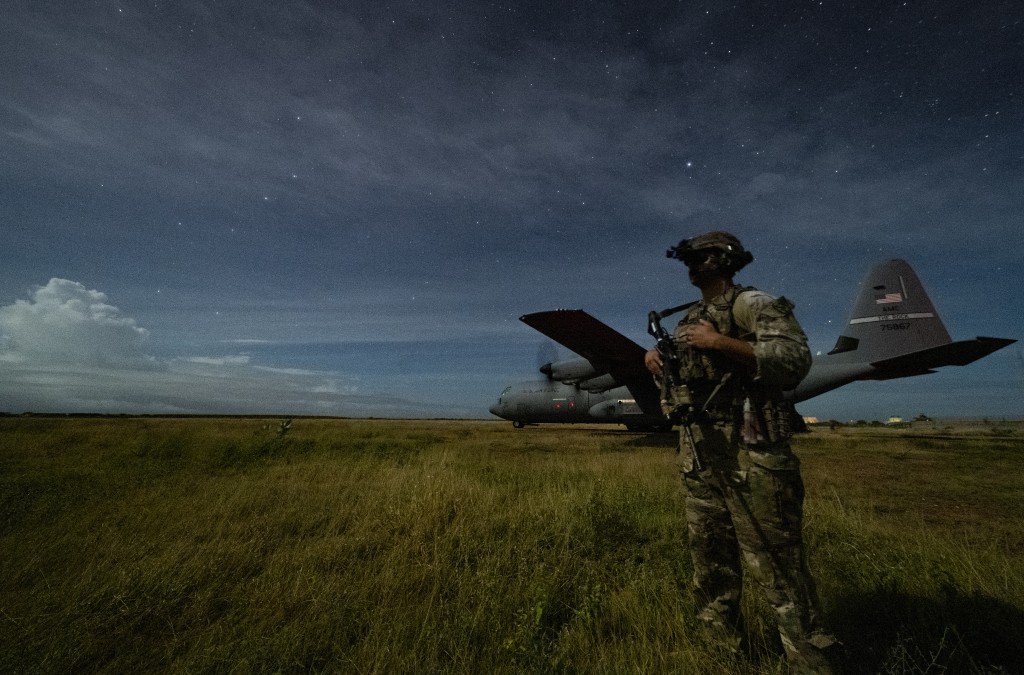 WASHINGTON (AP) — The Pentagon's acting defense secretary has made a rare visit to Somalia, a conflict-plagued nation in the Horn of Africa where American forces have been assisting in the fight against al-Qaida affiliate al-Shabab.

In a brief statement, the Pentagon said Christopher Miller, who was installed as acting defense secretary Nov. 9 when President Donald Trump fired Mark Esper, met Friday with U.S. troops in Somalia to express appreciation for their work and to reiterate the U.S. commitment to combatting extremist groups.

Trump is widely expected to order a withdrawal of most or all of the 700 U.S. troops based in Somalia before he leaves office Jan. 20.

Miller has been in the Middle East and parts of north Africa this week on his first international trip as acting defense secretary. Miller, who previously headed the National Counterterrorism Center, has not been nominated by Trump for Senate confirmation as Pentagon chief.