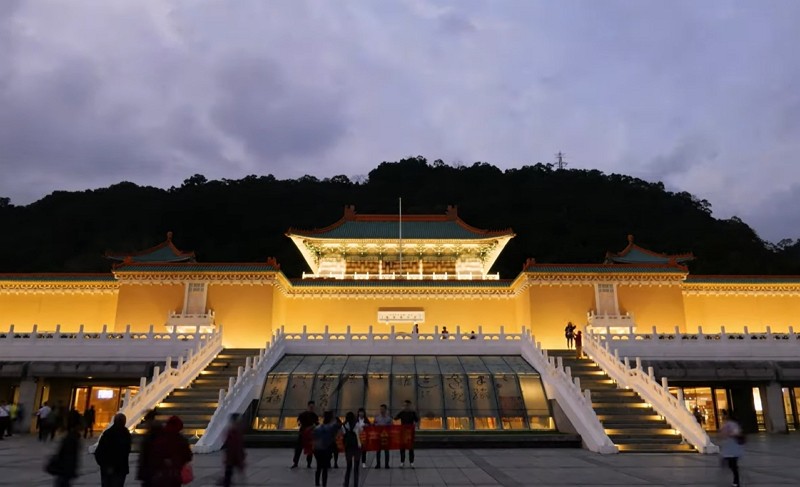 TAIPEI (Taiwan News) — The National Palace Museum (NPM) in Taipei dismissed on Friday (Nov. 27) reports of a name change that some have said is part of the government’s desinicization efforts.

In a statement, the NPM said the cultural center is on a mission to become a “museum of the 21st century.” However, this plan does not involve a name change.

The museum will push ahead with organizational reform, which entails an upgrade to its digital services and the incorporated management of its archives and literature. The plan, which has been submitted to the Cabinet for review, will not seek to reduce its staff of 368.

Speculation has been rife about NPM being downgraded from a second-tier to third-tier organ of the Cabinet under the auspices of the Ministry of Culture. Meanwhile, rumors of a name change have led the opposition Kuomintang (KMT) to accuse the ruling Democratic Progressive Party (DPP) of attempting to strip the museum of its Chinese connections.

The NPM, which shares roots with the Palace Museum in Beijing's Forbidden City, boasts a collection of 700,000 pieces spanning thousands of years of Chinese history. The artifacts are part of the hoard of treasures evacuated in the 1930s during the Japanese invasion and shipped to Taiwan in the 1940s at the order of the nationalist government, which relocated to the island after the communists gained the upper hand in the Chinese Civil War.