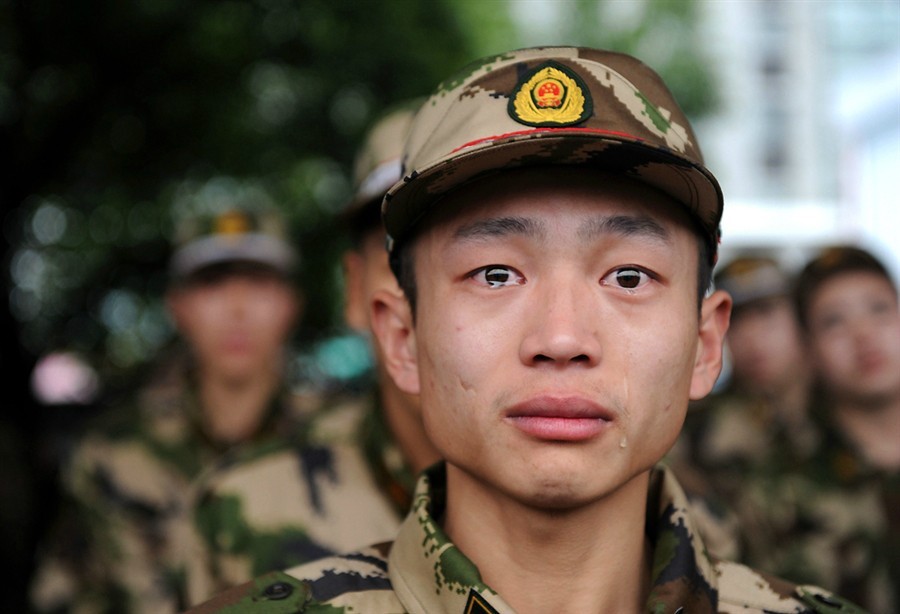 TAIPEI (Taiwan News) — Chinese Communist Party Chairman Xi Jinping (習近平) on Wednesday (Nov. 25) said that People's Liberation Army (PLA) soldiers must not fear death in order to win wars, while a Ministry of National Defense spokesman the next day warned of a "head-on attack" against Taiwan if a "serious situation occurs."

During a speech delivered at a Central Military Commission (CMC) meeting at Beijing's Jingxi Hotel on Wednesday, Xi said that since the 18th National Congress of the Chinese Communist Party was held in 2012, the country's armed forces have undergone "new changes." He said reforms were necessary to modernize the military, according to Xinhua reports.

Xi praised the PLA for taking a big step forward in terms of providing military training under "real combat conditions." He added PLA military training should enter a "new stage of all-round reform and overall improvement."

To achieve these goals, Xi called on the PLA to "enhance the sense of hardship, strengthen the mission responsibility, and accelerate the transformation and upgrading of military training." Xi stressed that it is essential to train soldiers in combat situations so they "maintain an indomitable fighting spirit of not fearing hardship or death."

On the heels of Xi's speech, Ren Guoqiang (任國強), a spokesman for the Ministry of National Defense, said at a press conference on Thursday (Nov. 26) that China would firmly oppose President Tsai Ing-wen (蔡英文) as she sought U.S. support for Taiwan.

"National rejuvenation and national unification are the general trends. If you obey the righteousness and will of the people, you will prosper, if you resist, you will perish," Ren was quoted as saying.

He added any attempt by the DPP to exploit foreign countries and seek "independence" through military force was doomed to fail. He declared, "We will never allow anyone or any force to invade and divide the sacred territory of our motherland."

He then warned that "once such a serious situation occurs, the PLA will definitely launch a head-on attack and resolutely defend our national sovereignty and territorial integrity."