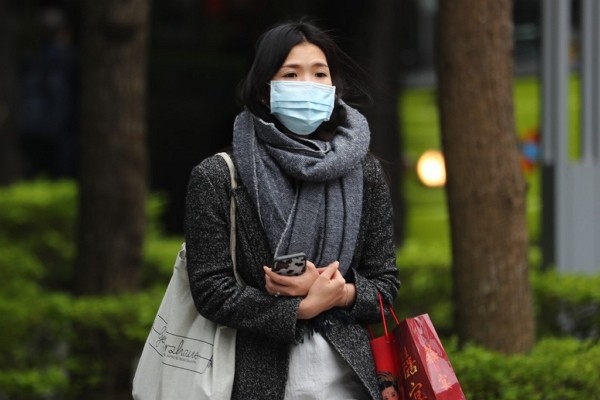 Northern Taiwan can expect lower temperatures and rain Friday (Nov. 27) due to the arrival of a northeasterly wind system, according to the Central Weather Bureau (CWB).

Daytime highs in the region will be around 20-23 degrees Celsius, 7 degrees lower than the day earlier, with occasional showers in Keelung City, greater Taipei and Taoyuan, the CWB said.

Other areas, however, will not be significantly affected by the northeasterly winds, according to the weather bureau.

Meanwhile, temperatures in central and southern Taiwan will remain between 29 and 30 degrees, with sunny skies prevailing throughout Friday and into the weekend, the CWB said.

Fishing boats in the eastern and southeastern coastal areas, Orchid Island, Green Island, and the Hengchun Peninsula should be on the alert for high waves due to the northeasterly winds, the bureau warned.

Wu Der-rong (吳德榮), a meteorologist and adjunct associate professor of atmospheric sciences at National Central University, said the cool and wet weather in northern Taiwan is expected to last for a week.

Heavy rainfall can be expected in coastal and mountainous areas in the north of the country, including Yilan County, Wu said.

The northeasterly winds will begin to weaken Dec. 1, but another cool weather system will approach Taiwan soon after, sending temperatures even lower in northern areas, he forecast. 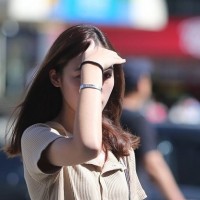