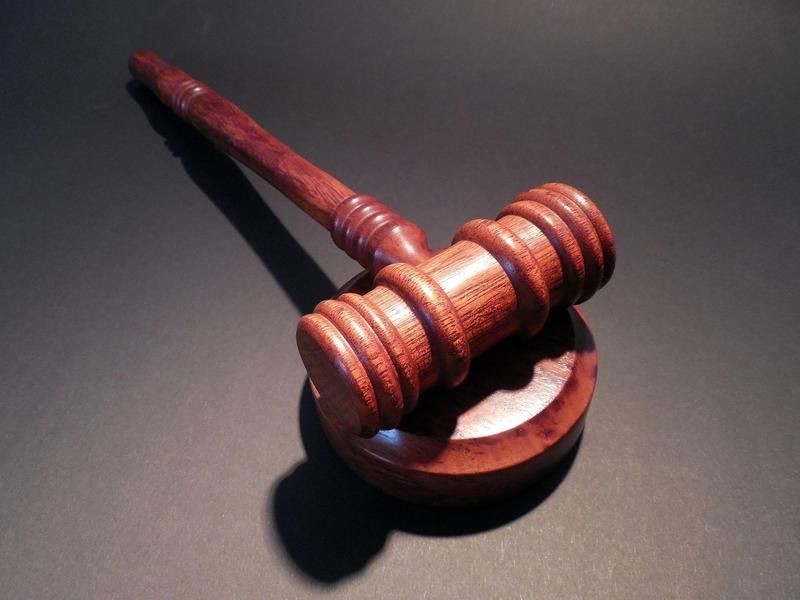 TAIPEI (Taiwan News) — A New Taipei woman was sentenced to death on Wednesday (Nov. 25) for murdering her two young children, prompting her attorney to criticize the court's decision as being "cold-blooded" and pledge that to file an appeal.

Earlier this year, the 30-year-old single mother, surnamed Wu (吳), who was struggling financially drugged her 8-year-old son and 6-year-old daughter and then strangled them to death. The New Taipei District Court on Wednesday ruled that as the defendant had not shown any remorse for her "abominable and inhumane acts," it was sentencing her to death for homicide, reported CNA.

According to prosecutors, Wu moved in with her brother's family in 2019 after getting divorced and losing her job. On Feb. 13 of this year, she became involved in a heated argument with her brother and sister-in-law, reported TVBS.

That night, she checked into a hotel and tried to smother her children using pillows, but because they struggled, she was unable to kill them. Two days later, she again took the children to the hotel, where she gave them sleeping pills before strangling them to death.

Wu then sent a text message to her ex-husband that read: "I have left. I have gone with the children. Otherwise, they would be lonely on the road to the underworld." She then overdosed on the same sedatives she had given to her children.

However, her former spouse hurried to the hotel and called for an ambulance. After she was rushed to a hospital, doctors were able to save her.

After carrying out an investigation, prosecutors charged her with murder. During the initial court hearing, Wu confessed to the crime and said:

"I have been raising them (on my own) for seven years, and today I took them away because I feel that I have been looked down upon over the past seven years. I am alone in the face of all the public pressure and all kinds of strange stares, including the difficulty of finding a job. I wonder why I have had to care for these children on my own these past seven years. When they are sick and uncomfortable, I have to care for them on my own. I have to take care of them 24 hours a day. I have no freedom of my own."

The judges came to the conclusion that due to temporary setbacks, Wu had ignored her children’s affection for her, ignored their tears and struggling, and unilaterally decided to end their lives.

The judges deemed that Wu's actions were "Extremely cruel, cold-blooded, extremely bad, and seriously distorted the basic values of human existence. In displaying such contempt for her children's lives, she demonstrated an extremely arrogant, selfish, and ignorant character devoid of humanity."

The judges ruled that although Wu had confessed to the crime, she had never admitted her mistake to her family, apologized, or even tried to justify the murders. They claimed she had not reflected on the pain she had inflicted on family members, nor had she thoroughly reviewed her own "psychological defects," "loss of humanity," and "antisocial personality."

The court concluded that Wu had committed an unforgivable crime and that it was only natural that the death penalty be imposed.

Wu's attorney, Liao Hui-fang (廖蕙芳) on Thursday (Nov. 26) took to Facebook to criticize the court's decision as biased, populist, and "cold-blooded" and vowed to appeal.

Supermodel Sonia Sui (隋棠) that same day uploaded a post on Facebook in which she criticized people in power for being lenient with those who commit crimes such as driving under the influence of alcohol, child molestation, and parking in handicapped spaces. However, she said when it comes to women faced with societal pressures, they hand down the harshest punishments. 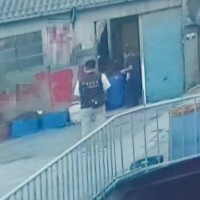