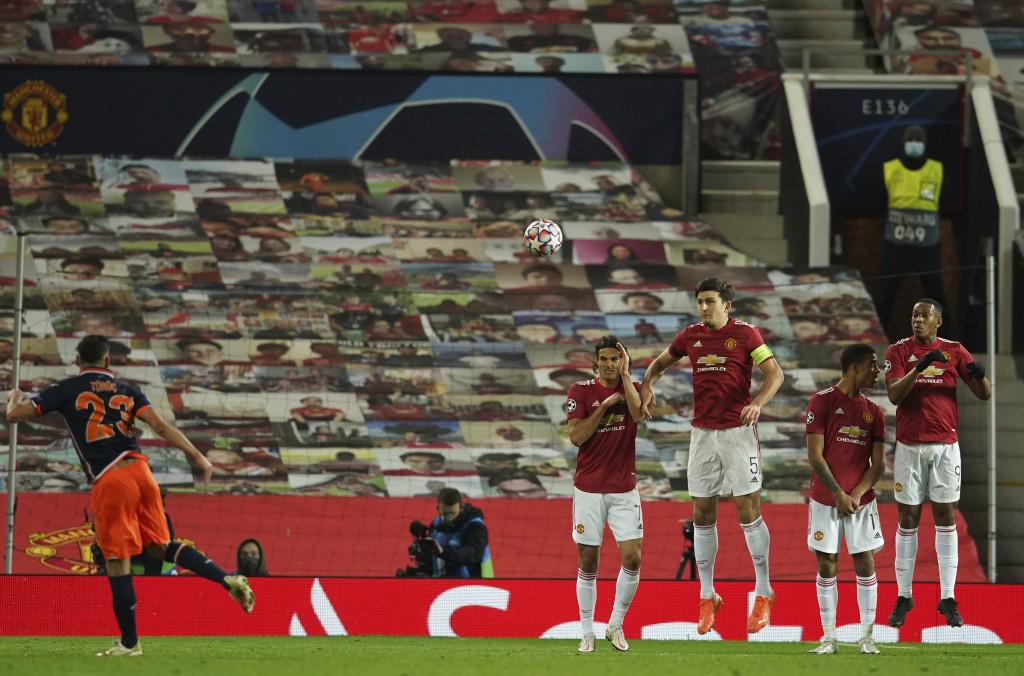 MANCHESTER, England (AP) — Manchester United has been unable to fully restore its computer systems a week after being targeted in a cyberattack.

The Premier League club's staff still did not have access to email on Thursday night, and some other functions were also unavailable.

“Following the recent cyberattack on the club, our IT team and external experts secured our networks and have conducted forensic investigations,” United said in a statement.

The club said it would not comment on who was “responsible for this attack or the motives." United has staged two games at Old Trafford in the days since being forced to shut down parts of the computer network.

“This attack was by nature disruptive, but we are not currently aware of any fan data being compromised," the club said. "Critical systems required for matches to take place at Old Trafford remained secure and games have gone ahead as normal.”