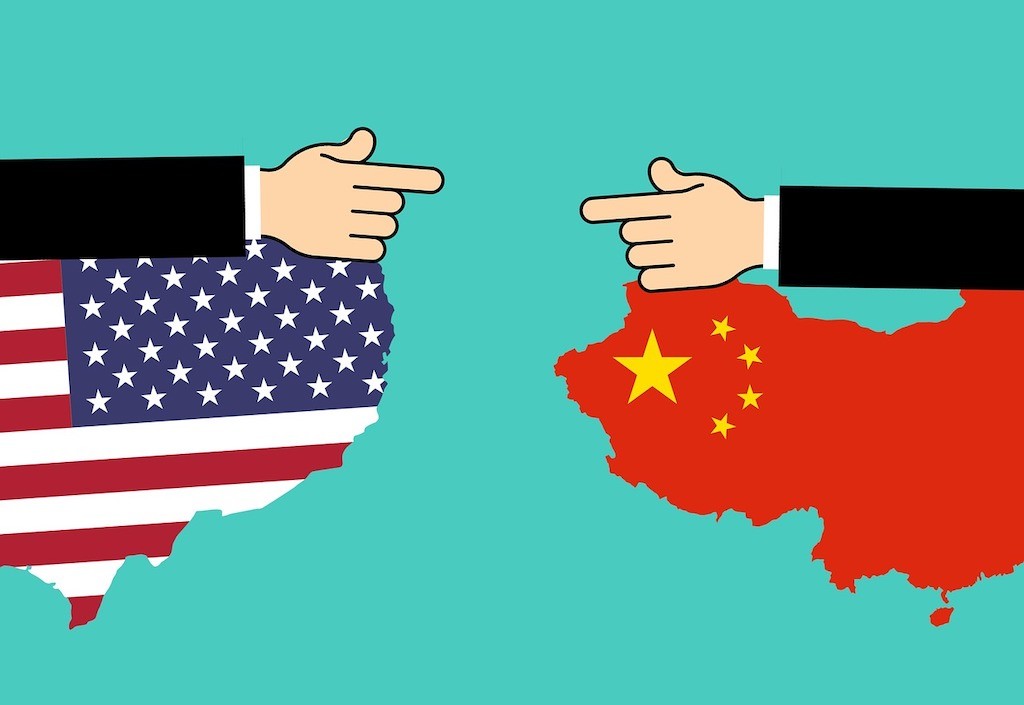 KAOHSIUNG (Taiwan News) — President-elect Joe Biden has formally announced his foreign affairs team, who will guide the U.S. through choppy international waters over the next four years.

The choice of Anthony Blinken as Biden's secretary of state was not unexpected given that Blinken has been at his side for several decades, including during his time as vice president. Blinken’s stance on China is more conciliatory than anyone in the Trump administration, but that doesn’t mean he is going to be soft on the Chinese Communist Party (CCP) dictatorship.

One former Barack Obama-era official told The Financial Times that Blinken would be “more receptive to the idea of ideological competition with China, cranking up a few notches the democracy promotion and human rights dimension of foreign policy.”

Back in September, Blinken told the Intelligence Matters podcast that China poses a "growing challenge, arguably the biggest challenge" to the U.S. of any nation-state. He described the relationship as involving both "adversarial aspects" and "cooperative ones."

Blinken argued that President Donald Trump’s unilateral stance only served to help China by "weakening American alliances, leaving a vacuum in the world for China to fill, abandoning our values, and giving China a green light to trample on human rights and democracy from Xinjiang to Hong Kong."

His conclusion was the U.S. needs to build an alliance of countries in the Asia Pacific and beyond to take on China. This appears to be the approach the Biden administration will take, and it is vital that Taiwan is permitted to play a full role in that alliance.

Slightly less encouraging is the appointment of Jake Sullivan as national security advisor. Back in 2017, Sullivan gave a lecture to the Lowy Institute and stated the U.S. should encourage the rise of China.

“We need to strike a middle course — one that encourages China’s rise in a manner consistent with an open, fair, rules-based, regional order,” Sullivan argued before building the case that a thriving China is good for the global economy as a whole.

This would undoubtedly be true if China was a regular, rule-abiding economy. But it isn’t.

In fact, it is almost the polar opposite. To treat China the same as other countries would be naive in the extreme, contrary to U.S. and global interests, and a repeat of the errors of the Obama administration.

It should be noted that Sullivan’s comments were three years ago and that much has changed in U.S.-Chinese relations since then, not least the arrival of the Wuhan coronavirus (COVID-19) pandemic. But it is still a concern to see a future senior official in the Biden administration holding such a gullible stance.

It is a totalitarian dictatorship that is hell-bent on maintaining a vice-like grip over its people, its resources, and any territory it can get its hands on. It shows no respect for international laws or norms, for intellectual property, or for basic human rights.

Encouraging the rise of China is to give a green light to the genocide of Uighur Muslims, the occupation of Tibet, repression of Hong Kong, and potentially the annexation of Taiwan. It is to encourage the single greatest threat to global national security.

Encouraging the rise of China would be to the detriment of U.S. values, economic prosperity, and national security. It would, in short, be a dire and potentially catastrophic mistake.

Anthony Blinken’s concept of an alliance of countries to counter China’s malevolent activities in the region seems more promising.

When the British government hosts the G7 group of countries next year, it plans to introduce the concept of a D10 group of democratic nations to promote shared values and ideals globally. This would appear to be the ideal model to follow and while Taiwan is unlikely to be a formal member at this stage, it should seek a full and active role as the pre-eminent democracy in this region.

It would be a mistake for Biden to step back completely from Trump’s hard-line on China. This would be perceived as a sign of weakness both by the CCP and those nations the CCP continues to coerce through economic manipulation and propaganda.

Far from encouraging the rise of the CCP, Biden needs to contain a hostile adversary through a combination of multilateral and unilateral approaches. At the same time, he must push for democratic and human rights reform inside China and defend the rights of its neighbors.

Until the CCP is overthrown, encouraging the rise of China would be an act of gross self-harm.