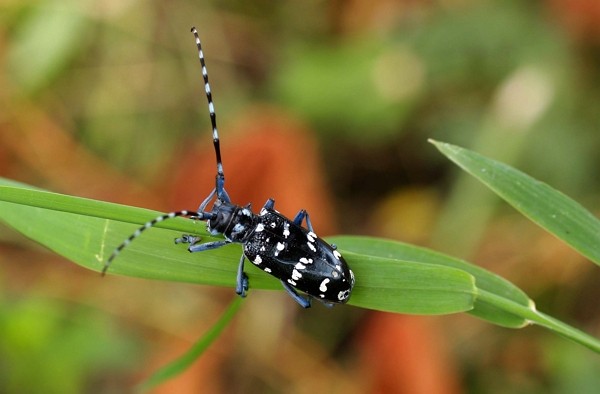 TAIPEI (Taiwan News) — The Council of Agriculture (COA) said Thursday (Nov. 26) that Taiwanese farmers have figured out an effective way to get rid of white spotted longhorn beetles without pesticides.

Native to Asia, the white spotted longhorn beetle (Anoplophora macularia) is known to cause damage to a variety of hardwood trees. It has been a longtime threat to Taiwan's agriculture industry and is responsible for about NT$140 million (US$4.91 million) in pre-harvest losses of Mandarin oranges each year.

During a press conference on Thursday, the COA said Taiwan produces NT$14.3 billion (US$501 million) worth of Mandarin oranges each year but that about 1 percent are destroyed by the wood-boring beetle before harvest. The agency said the invasive pest can also destroy trees that yield guavas, lychees, carambolas, Indian jujubes, wax apples, longans, common figs, and papayas.

The COA explained that the larvae of the beetle are born within the wood and can wreak extensive havoc on living trees. They usually remain in the larval phase for 10 months, feeding on plant tissue such as stems, trunks, and roots.

After five years of research, farmers in eastern Taiwan have finally come up with a new method of battling the notorious pest without using chemicals, according to the COA. By using air compressors and spray guns to inject high-pressure air into tree bark, farmers can now wipe out the larvae of the white spotted longhorn beetle.

The COA noted that other ways of managing the insect include limiting the number of adults and driving females away from trees. Each method has its advantages and is adopted in different situations, CNA cited the agency as saying. 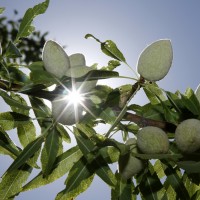 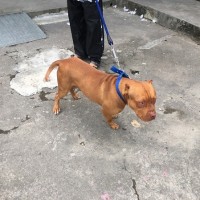 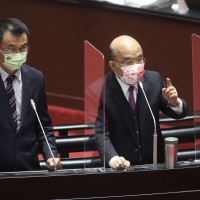 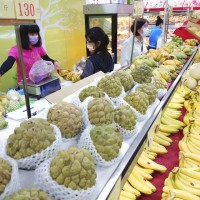