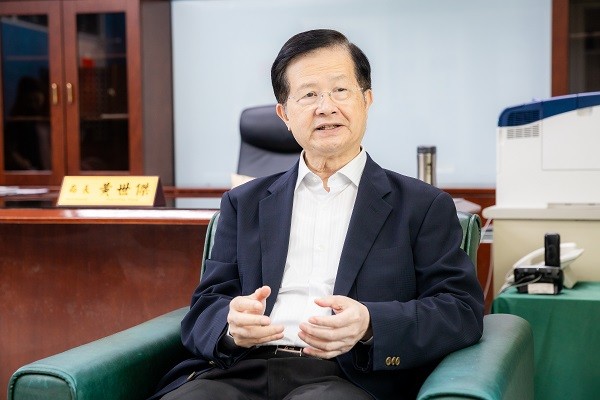 TAIPEI (Taiwan News) — As cities around the world face a double bind amid the COVID-19 pandemic — to stall the economy or to worsen the public health crisis — Taipei has managed to keep the city’s wheels turning with a system that streamlines the exchange of information and promotes transparency.

Despite its metropolitan population of 7 million, Taipei has curbed the transmission of the virus through its focus on smart technology and academic resources. The city's Department of Health has been collaborating with Academia Sinica, Taiwan's premier academic institute, to analyze the data collected from community clinics and look for signs of an outbreak.

When there is an outbreak in the city, the 12 district health centers can rely on the newly established system to swiftly send patients’ specimens to the laboratory for examination. This will enable health officials to identify the source and take preventive measures in time.

This good grip on technology is what readied the municipality for tackling COVID-19 when it hit the nation. Beyond social distancing, ensuring that confirmed cases complete their quarantines has proven crucial to leveling the infection rate.

That is why the Taiwanese central government erected its “electric fence” of mobile phone signals, which has allowed police and district officials to rigorously enforce self-isolation. For instance, in March, one man was fined NT$1 million ($35,063) for breaking his quarantine.

While technology can be used to secure public health, it can also improve transparency in the food industry. In 2013, Taipei's health department launched an online platform for consumers to source ingredients in restaurants and night markets across the city; the department also released an interactive map in 2016 that allows diners to track restaurants' hygiene inspections.

By adopting technology in its daily operations, Taipei has showcased a model of data-driven and information-based public health management for the metropolis.