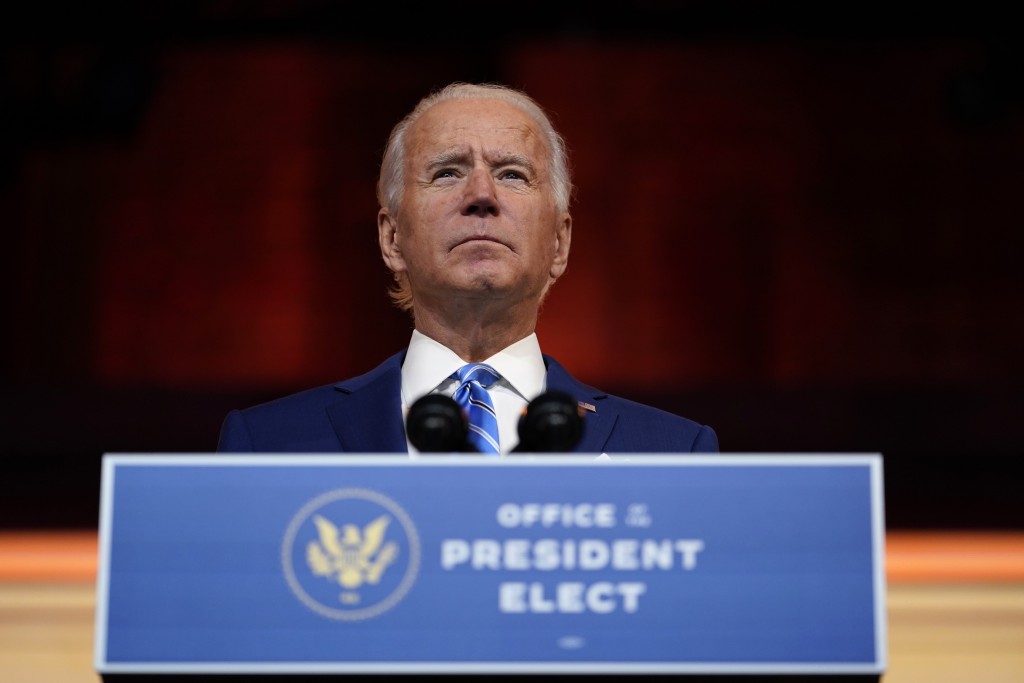 TAIPEI (Taiwan News) — In the face of an increasingly belligerent China, U.S. President-elect Joe Biden will be pressured from both sides of the aisle to strengthen ties with Taiwan.

Under the Trump administration, Washington significantly increased weapons sales to Taiwan, promised to deepen economic cooperation, and publicly stepped up relations with the East Asian nation. Biden is expected to continue in a similar direction, but most likely in a less confrontational manner than Trump.

“If China continues to put military and economic pressure on Taiwan, Biden will have to demonstrate he will not sit by while China bullies Taiwan,” said Bonnie S. Glaser, senior advisor for Asia for the Center for Strategic and International Studies, per The New York Times.

Despite only having two months left in his term, President Trump continues to work with Taiwan.

Last week, Taiwanese officials traveled to Washington to take part in economic talks. U.S. Environmental Protection Agency head Andrew Wheeler had originally planned to visit Taiwan in December, but he canceled the trip on Tuesday (Nov. 24) after another Times article criticized it over the cost to American taxpayers. The piece failed to touch on the benefits the trip would bring to Taiwan and to Taipei-Washington relations.

President Trump has received support from Taiwan for his administration’s criticisms of China on trade, the Wuhan coronavirus, Beijing's treatment of Uighurs in Xinjiang, and the crackdown on pro-democracy protesters in Hong Kong. He has also been applauded by Taiwanese for quickly approving arms sales to the country.

Taiwanese have grown increasingly worried about China’s aggressiveness in Asia, especially toward their own country. Biden and the Democratic Party are seen in Taiwan as more risk-averse and less willing to publicly criticize Beijing.

Biden has resisted the notion that he would cave to pressure from China, The Times said. He has already shown support for Taipei by having Antony J. Blinken, his nominee for secretary of state, speak with Taiwanese Representative to the U.S. Hsiao Bi-khim (蕭美琴) on Nov. 14.

“[Biden] will continue to support a peaceful resolution of cross-strait issues consistent with the wishes and best interests of the people of Taiwan,” a Biden transition team official said in a statement. “He has long said that American support for Taiwan must remain strong, principled, and bipartisan.”

Biden will also face difficult decisions concerning trade with Taiwan once he becomes president. Taipei is keen to sign a bilateral trade agreement with Washington — an idea that Beijing vehemently opposes.

In August, President Tsai Ying-wen (蔡英文) lifted a longstanding ban on U.S. pork imports containing ractopamine, which had long been a major stumbling block for Washington to start formal trade talks. However, Biden will also have to take into account Beijing’s reaction if the U.S. does agree to further trade discussions with Taiwan.

All eyes will be on Biden when he takes office in January, especially those of Taiwanese, who hope that Taiwan-U.S. relations will continue along the current trajectory.