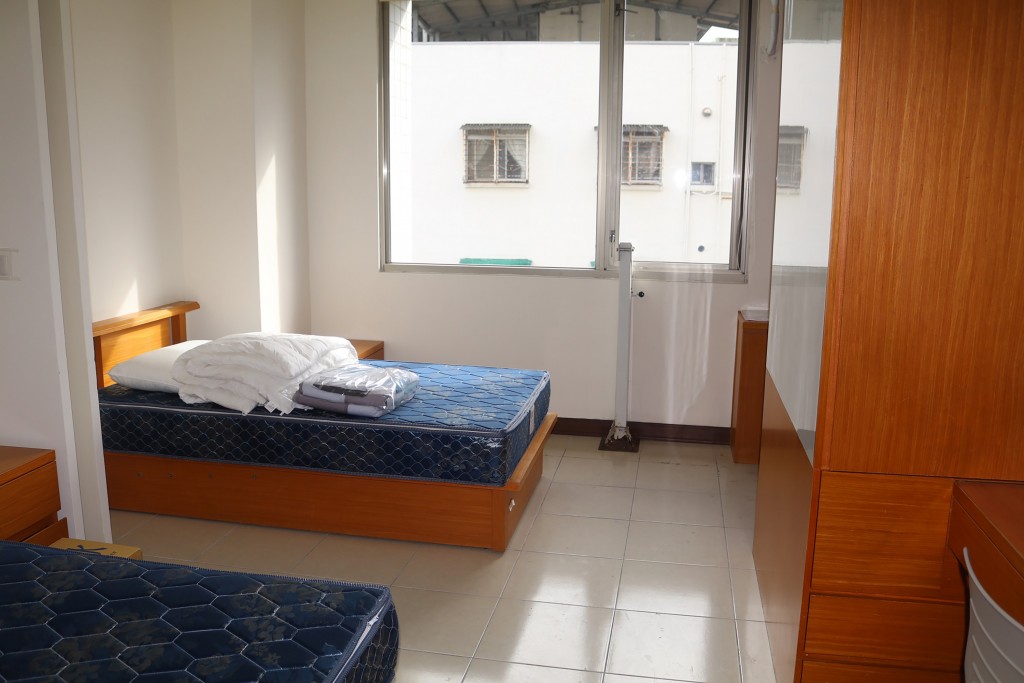 During a press conference on Thursday, CECC Spokesman Chuang Jen-hsiang (莊人祥) announced two new imported coronavirus cases, raising the total number of confirmed cases in Taiwan to 626. The latest cases are a Taiwanese man in his 20s and an Indonesian woman in her 50s.

Chuang stated that Case No. 625 went to the U.S. for school in late August of this year. However, on Nov. 20, he began to experience a sore throat and a cough.

When he returned to Taiwan on Nov. 24, he proactively notified quarantine officers of the symptoms he had been experiencing. Quarantine staff administered a test for the coronavirus on the man, and he was diagnosed with COVID-19 on Nov. 26.

The health department has identified a total of 18 persons who came in contact with Case No. 625, including five passengers who sat directly in front of and behind the man on the flight, as well as 13 crew members.

The five passengers have been told to begin home isolation. As they were deemed to have worn adequate protective gear, the 13 crew members have only been asked to commence self-health monitoring.

According to Chuang, Case No. 626 has periodically traveled to Taiwan for work, with the most recent departure from Taiwan taking place in February of this year. When she arrived on Nov. 9, she stated that she was coming to Taiwan to handle personal matters and to visit friends.

She did not report experiencing any symptoms when questioned by quarantine officers. However, on Nov. 22, during her stay in a quarantine hotel, she began to experience a mild headache, cough, sore throat, and hoarse voice.

She considered the symptoms to be mild and did not report them during her quarantine period. On Nov. 24, after her quarantine had expired, she ventured out to meet with friends.

However, her symptoms then began to worsen, and she sought medical attention that same day. She was diagnosed with COVID-19 on Nov. 26.

The health department has identified seven people who came in contact with Case No. 626, including hotel staff and friends. One of the hotel staff members has been told to enter home isolation as the only protective gear they wore when cleaning the woman's room was a mask and gloves.

Three of the woman's friends have been told to enter home isolation, as they used the same bathroom that she had. The other three contacts have been asked to commence self-health monitoring, as they only came in contact with her for a short period of time and wore masks throughout.

The CECC on Thursday did not announce any new reports of people with suspected symptoms. Since the outbreak began, Taiwan has carried out 108,549 COVID-19 tests, with 106,868 coming back negative.

Out of the 625 officially confirmed cases, 533 were imported, 55 were local, 36 came from the Navy's "Goodwill Fleet," one is an unresolved case, and one (Case No. 530) has been removed as a confirmed case. Up until now, seven individuals have succumbed to the disease, while 555 have been released from hospital isolation, leaving 63 patients still undergoing treatment in Taiwan.