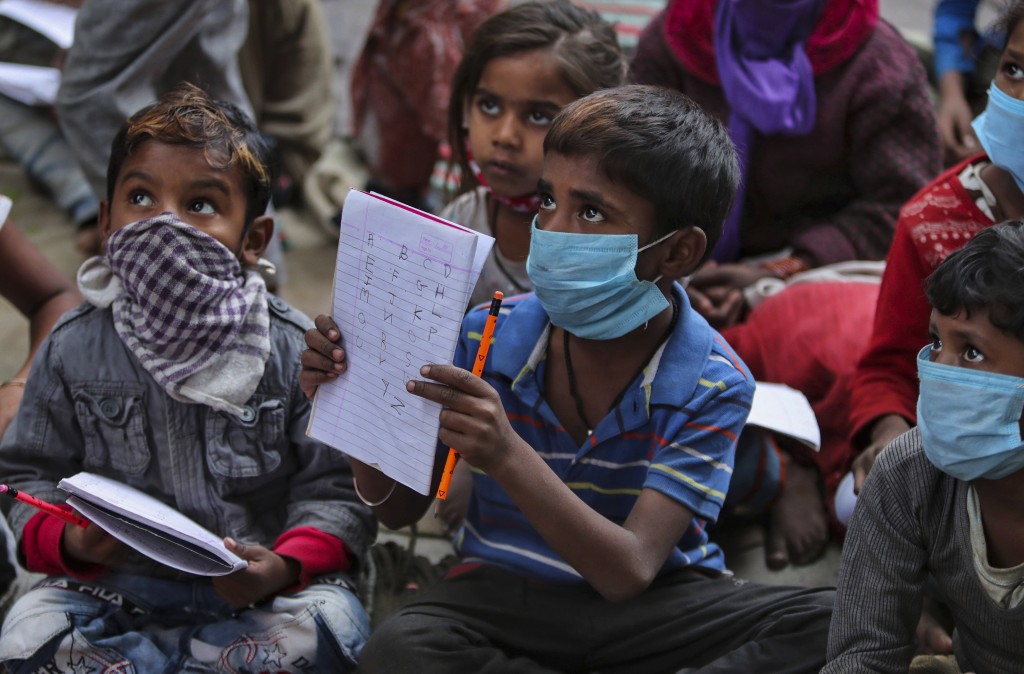 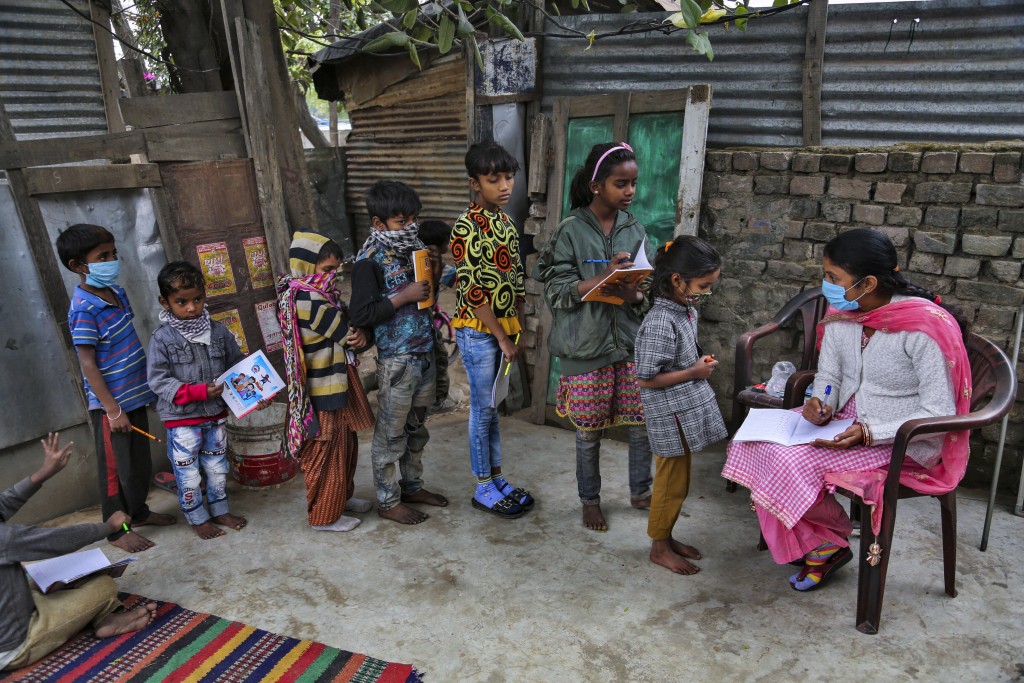 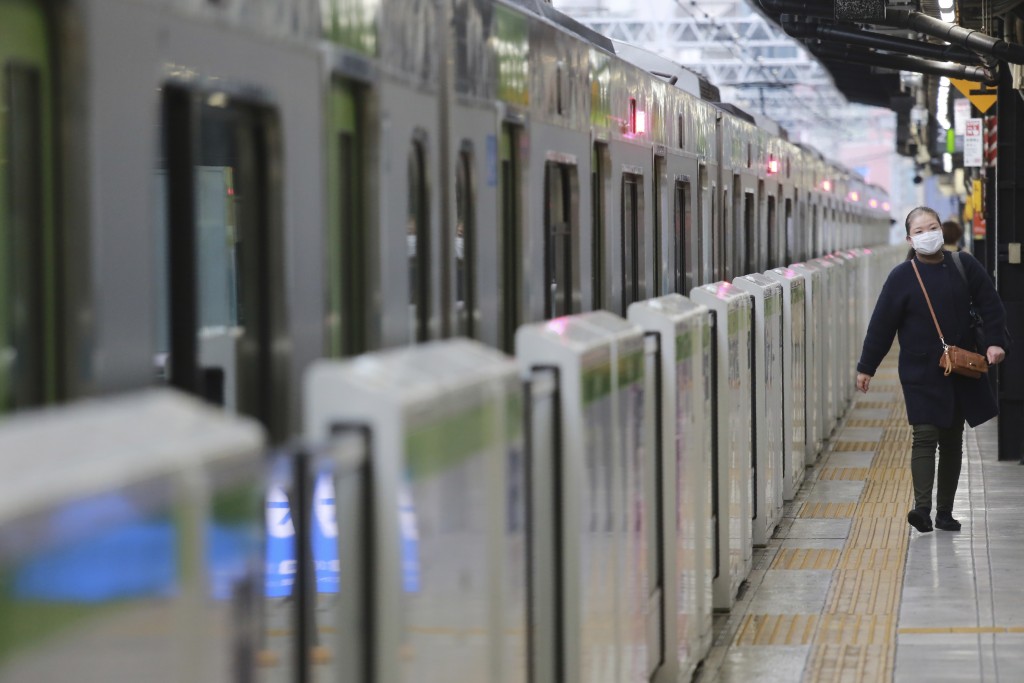 The Korea Disease Control and Prevention Agency said Thursday the 583 additional cases in the past 24 hours took the national tally to 32,318 including 515 deaths.

South Korea has been experiencing a spike in new infections since it relaxed stringent social distancing rules last month. To deal with the latest resurgence, the country on Tuesday reimposed tough distancing guidelines in Seoul and some other areas.

Government records show that 402 of the 583 newly reported cases were found in the Seoul metropolitan area, where half of the country’s 51 million people reside. Most other parts of the country also registered new cases.

South Korea’s caseload peaked in February and March with the world’s largest number of cases after mainland China, most of them tied to a religious sect. Last summer, the country suffered a second major outbreak, mostly in the greater Seoul area.

Officials say the latest bout is more worrisome because many clusters are linked to schools, private tutoring academics, offices, hospitals and family gatherings.

In other developments in Asia and the Pacific:

— China on Thursday reported nine new coronavirus cases in the vast Inner Mongolia region, where authorities have closed schools, suspended flights, shuttered public venues and banned banquets and other gatherings. The cluster has been centered on Manzhouli, a city of more than 200,000 along the border with Russia. Authorities ordered nucleic acid testing of all residents to detect new cases after the country’s latest local outbreak first emerged late last week. Ground transport to and from the city has been largely cut off and movement around the city restricted. Local infections have also been reported lately in the financial hub of Shanghai and the northern port of Tianjin, although the National Health Administration on Thursday listed no new cases in those cities. It said another 12 cases had been reported among people arriving from overseas. China has largely ended transmission within the country through tough containment measures, case tracing and the near-universal wearing of masks. At present, 306 people are listed as being ill with COVID-19 while another 321 are under observation for having tested positive for the virus without showing any symptoms. China has reported a total of 86,490 cases and 4,634 COVID-19 deaths.