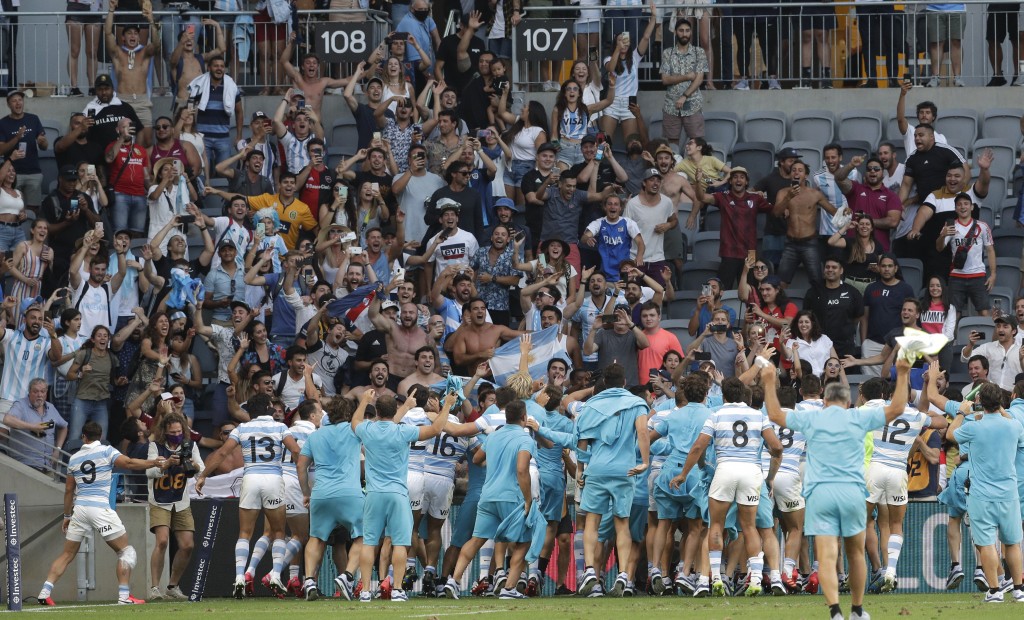 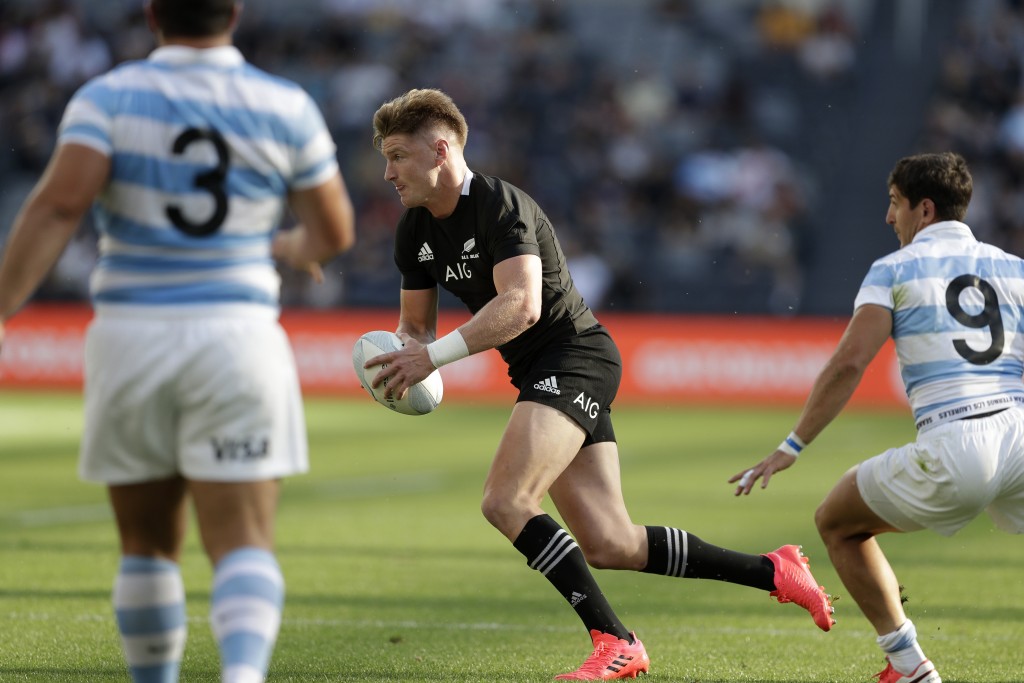 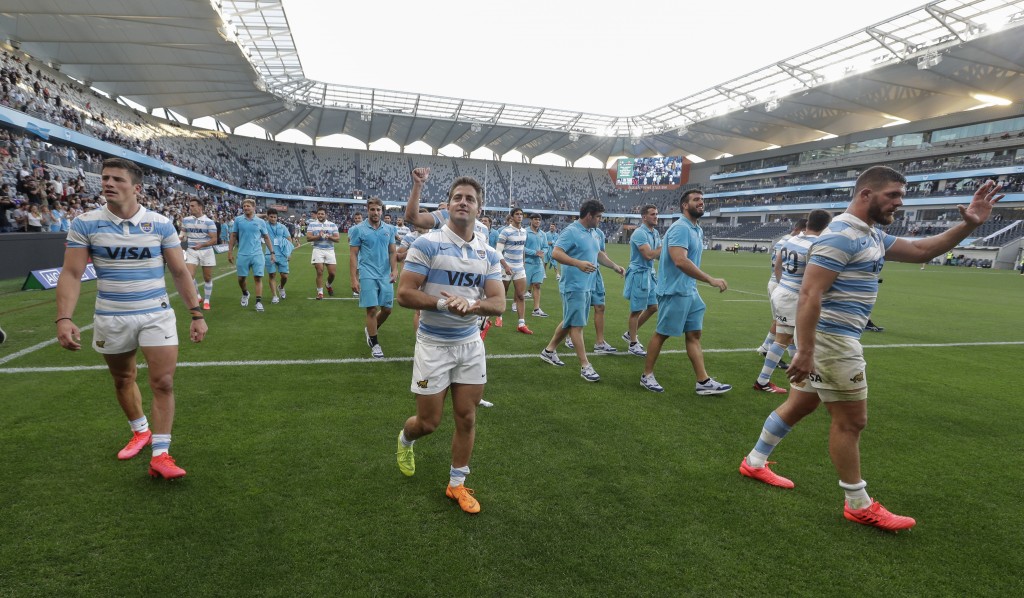 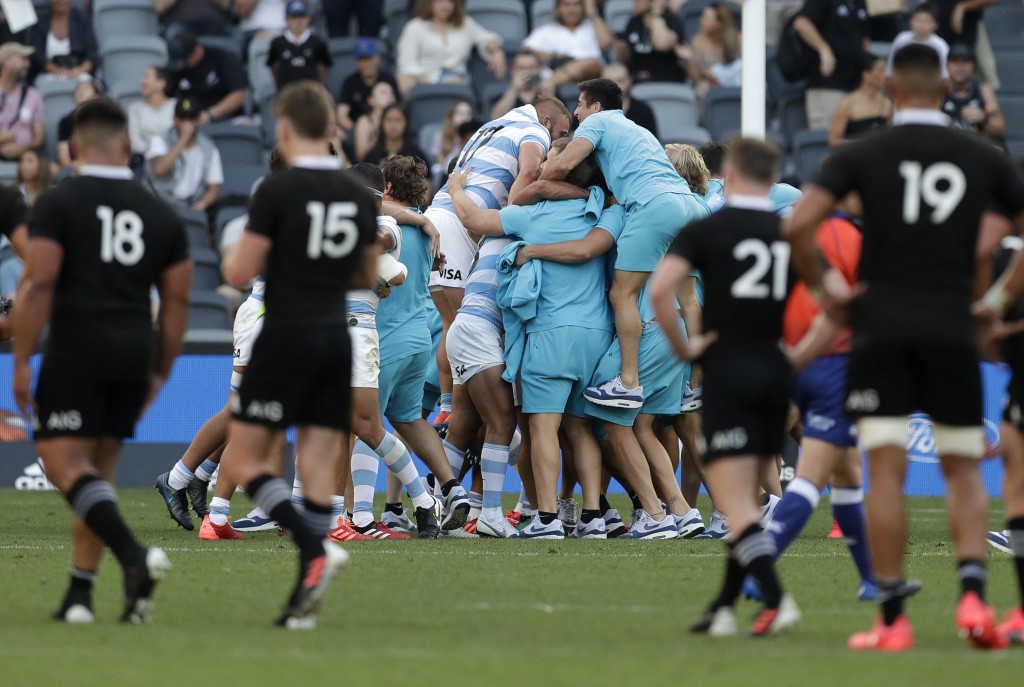 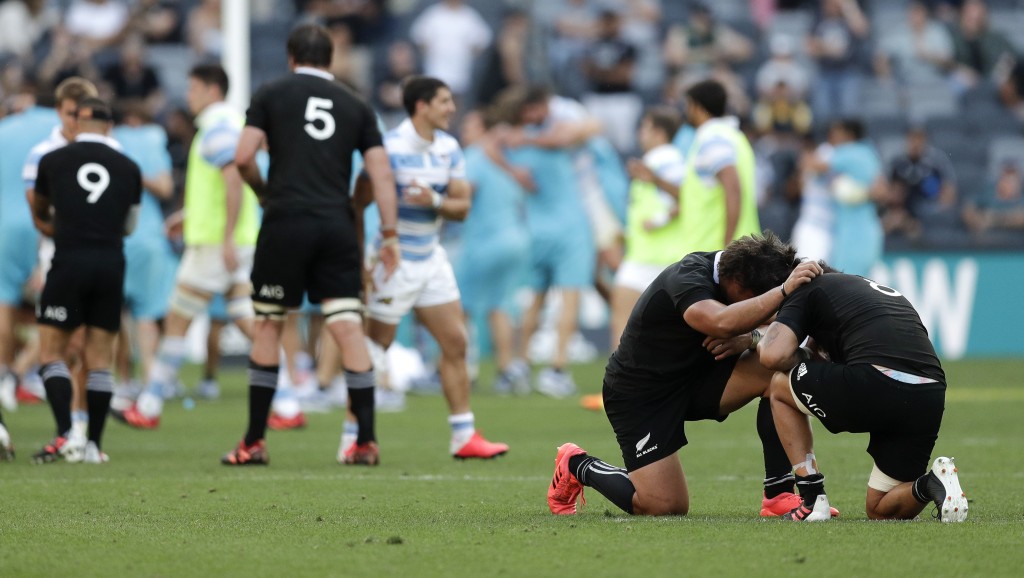 The New Zealand All Blacks have made three changes to their starting lineup for Saturday’s Tri-Nations rematch against Argentina, retaining an unchanged backline and most of the lineup which slumped to an historic loss to the Pumas two weeks ago.

Akira Ioane will start on the blindside flank, Nepo Laulala comes in at tighthead prop and Scott Barrett replaces Patrick Tuipulotu in the second row in a selection which suggests fine-tuning rather than a decisive response to recent defeats.

The All Blacks, particularly head coach Ian Foster and captain Sam Cane, have been under heavy pressure after the team’s first back-to-back losses in nine years. A win in Newcastle, north of Sydney, on Saturday might still be enough to allow New Zealand to win the Tri-Nations title. A loss will endanger Foster’s job, with public opinion already strongly against him.

“There’s a real determination in the team to perform well, not only for ourselves but also our families and friends at home and our country.”

Ioane was named ahead of Shannon Frizell in an effort to add another ball carrier and some punch at the breakdown. The All Blacks failed to make a single line break in their 25-15 loss to Argentina in Sydney two weeks ago and seldom even made the gain line. The Pumas followed up with a 15-15 draw against Australia last weekend in Newcastle.

Barrett is a risky selection because of his poor disciplinary record, receiving a yellow card in the All Blacks’ 24-22 loss to Australia a week before the defeat by the Pumas. The All Blacks discipline has been poor in recent matches and Barrett will be under pressure to keep a cool head in Newcastle.

One-test utility Will Jordan has been included on the bench along with Tuipulotu, whose demotion follows a poor performance in the first match against Argentina.

Powerful backrower Hoskins Sotutu has been left on the bench, despite calls for his addition to the starting lineup to also inject some power into New Zealand’s ball carrying game. Foster’s selection may be seen as an admission he has few players he can inject to immediately lift the team’s performance.

Beauden Barrett has been retained at fullback, though his form has been well below his best. His brother Jordie Barrett, named out of position on the right wing, appears a better fullback on current form.

Saturday’s test will be the All Blacks’ last in 2020 and might also be Foster’s last if they lose again. His record in his five matches as head coach since his appointment in December is two wins, two losses and a draw.

The standard of the All Blacks’ performances over the last two weeks has been sheeted home to Foster, and Cane has also faced criticism for his lack of leadership. He made matters worse when he responded to criticism of the team’s performance by suggesting All Blacks fans know nothing about rugby.