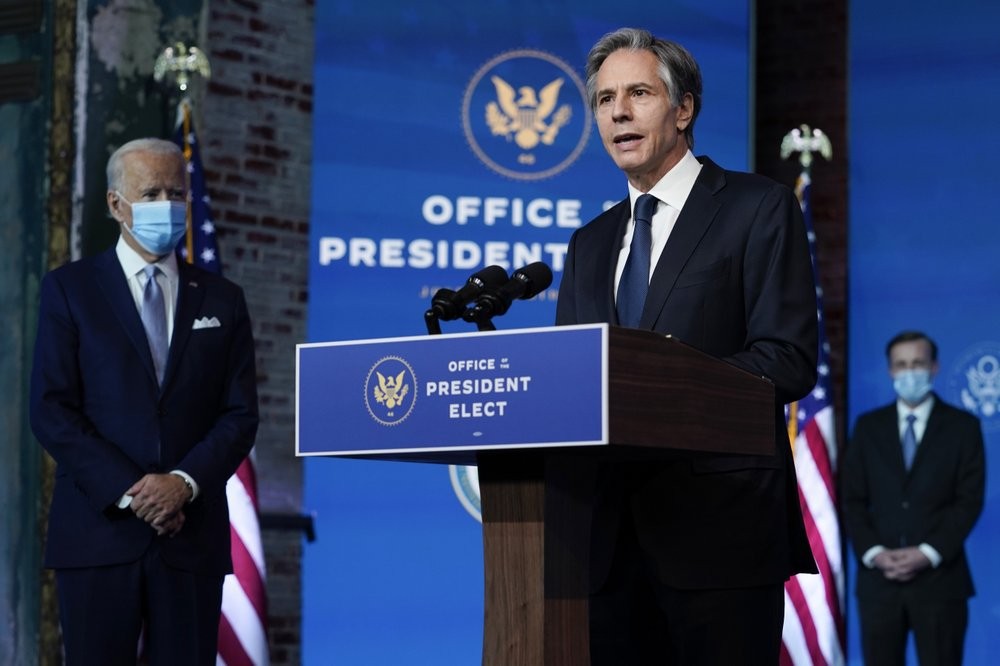 TAIPEI (Taiwan News) — President Tsai Ing-wen (蔡英文) expressed confidence Wednesday (Nov. 25) about channels of communication with the United States, as she had met several prospective members of a Biden Administration face to face.

President-elect Joe Biden named Antony Blinken as his choice for secretary of state and Jake Sullivan as his national security adviser. Taiwanese cable stations showed undated footage of the latter sitting down for talks with Tsai at the Presidential Office in Taipei.

The president said the interaction between Taiwanese officials and the members of the Biden Administration would continue to function based on the foundations laid over the previous years, the Liberty Times reported.

She pointed out how a bipartisan consensus in the U.S. had backed numerous pieces of pro-Taiwan legislation, weapons sales, and visits by senior officials to the nation. Her decision to allow the import of U.S. pork treated with ractopamine from next Jan. 1 won praise from both parties in Congress and has given renewed impetus to moves toward a trade agreement.

As the relationship between the two countries was based on shared values, no change in government in Washington, D.C. would affect basic policies, the president concluded. 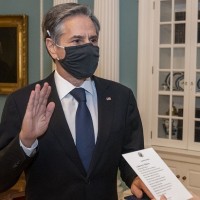