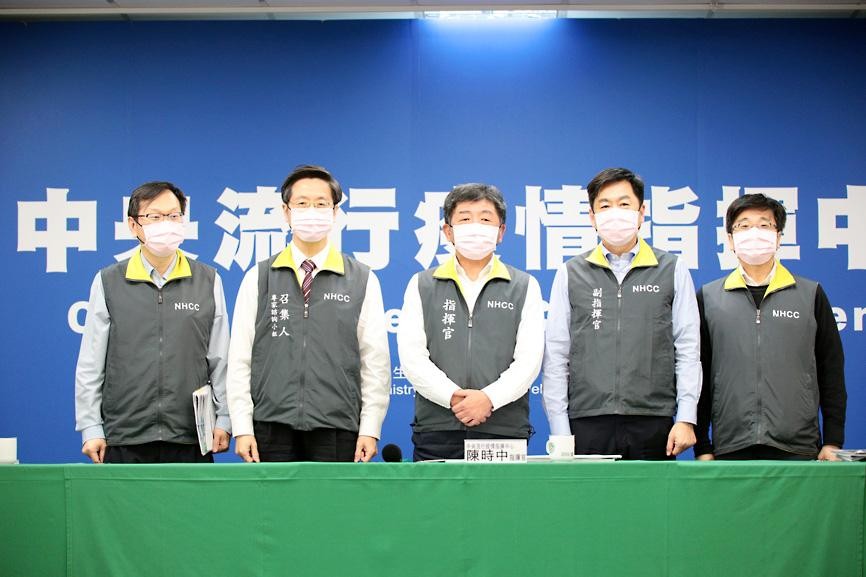 TAIPEI (Taiwan News) — Bloomberg appears to have committed some miscalculations when it chose to rank New Zealand and Japan ahead of Taiwan in terms of handling the Wuhan coronavirus pandemic.

On Wednesday (Nov. 25), Taiwan-based journalist Samson Ellis on Twitter thanked colleagues from Hong Kong and Singapore for "months of incredible work" in putting together an index titled "The Best and Worst Places to Be in the Coronavirus Era." However, the criteria for the news outlet's ranking of New Zealand and Japan ahead of Taiwan used inaccurate data and left out a number of key factors in Taiwan's unparalleled success in vanquishing the virus.

In a head-to-head matchup with New Zealand, Taiwan arguably bests the isolated Antipodean nation in all 10 metrics. In 1-Month Cases per 100,000, Taiwan clearly wins because it has not reported a local infection in 227 days, far surpassing New Zealand's longest streak of 102 days.

In the 1-Month Case Fatality Rate category, both countries are even at zero. In Total Deaths per Million, New Zealand lost because it has suffered 25 deaths, as opposed to Taiwan's seven, which represented a much higher percentage of the Oceanic country's smaller population.

The rationale with Bloomberg's Positive Test Rate Percentage rating is that a high rate of positive tests indicates that the "government is only testing the sickest patients and there are high levels of undetected infection in the community." However, despite months of targeted testing carried out through contact tracing and even a large survey of high-risk persons in Changhua, no signs of community infection in Taiwan have been detected.

Since April 12, 100 percent of all positive test results in Taiwan have been from imported cases. Meanwhile, New Zealand is reporting local infections on a monthly basis, appearing to make the probability that there are undetected cases in New Zealand actually higher.

A metric that Ellis has cited on Twitter as a reason why Taiwan lags behind New Zealand on the index is the Access to Covid Vaccines category. However, unlike New Zealand, Taiwan is developing its own vaccines, including versions made by Adimmune Corporation (國光生技), United Biomedical (聯亞生技), and Medigen Vaccine Biologics (高端疫苗), all three of which are poised for Phase 2 clinical trials. The fourth vaccine, by Enimmune Corp. (安特羅), is heading to first stage trials soon.

New Zealand is banking on the vaccines by Pfizer and Janssen, but the former requires extraordinarily expensive and cumbersome cold storage, while the latter has just begun Phase 3 trials. Taiwan has set aside NT$11.55 billion (US$404 million) to acquire international vaccines through COVAX, through which it has already acquired 15 million vaccine doses for COVID-19, and will apply for emergency use authorization (EUA) for any vaccine that is available and effective.

In the next five metrics, which fall under the heading Quality of Life, Taiwan arguably blows New Zealand away. In Lockdown Severity, Taiwan is hands down the leader, as it never had to implement a single lockdown, while Ardern's government has had to implement a number of lockdowns from nationwide to cities at various alert levels.

Because Taiwan never underwent any lockdowns, its Community Mobility ranking should surely be higher, as there has been minimal disruption to offices and retail spaces. Bizarrely, Taiwan's GDP is listed at 0 percent, while Taiwan's National Development Council (NDC) estimates that Taiwan's GDP actually grew at 1.8 percent and a study by the Brookings Institution showed that Taiwan was the only country in the world to experience economic growth for the year.

For Universal Healthcare Coverage, New Zealand is rated 83, while Taiwan receives a 79. Yet, reports by The Richest in 2017, CEOWORLD in 2019, and Numbeo in 2020 ranked Taiwan as having the best healthcare in the world, while a "staggering" 96 percent of respondents to an InterNations poll in 2018 gave Taiwan's affordable healthcare high marks.

The greatest mystery of the index is why Japan has also ranked ahead of Taiwan. In seven out of Bloomberg's own "equally rated" metrics, Taiwan is in the clear lead.

The only exceptions are Japan's Vaccine, Universal Healthcare Coverage, and Human Development Index scores. When it comes to vaccines, Japan, like New Zealand appears to be primarily banking on foreign, imported vaccines, while Taiwan is working on acquiring both foreign vaccines and the previously mentioned four domestic products, giving the country more options.

While certain surveys may rank Japan's healthcare higher than Taiwan's, what needs to be taken into account is that Japan's healthcare infrastructure is strained by a shocking surge of cases, with an all-time high of 2,514 cases recorded on Nov. 22 alone.