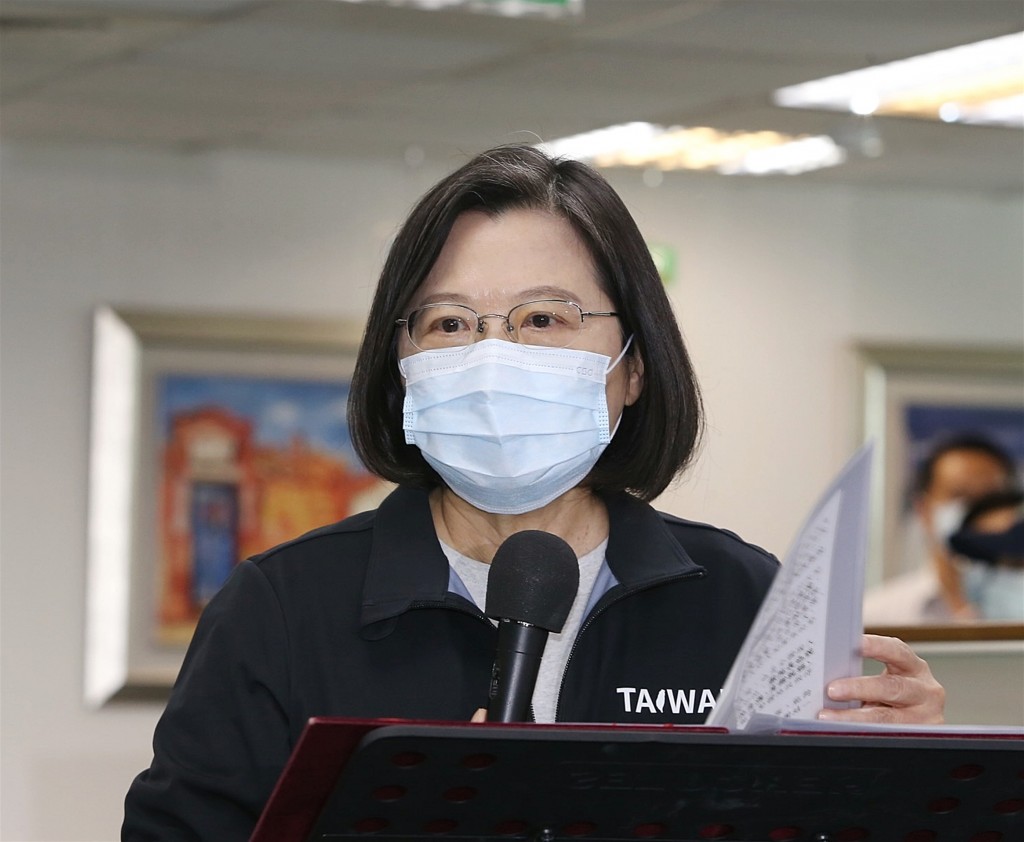 TAIPEI (Taiwan News) — President Tsai Ing-wen (蔡英文) told reporters Wednesday (Nov. 25) there are currently no plans to replace Premier Su Tseng-chang (蘇貞昌), as he and his team have done a good job boosting the economy amid the Wuhan coronavirus (COVID-19) pandemic.

Following a protest last weekend against the government’s decision to allow the import of American pork treated with the leanness-inducing drug ractopamine beginning Jan. 1, reports began circulating that Su, 73, might be asked to leave the position he has held since January 2019. He has been unable to present his latest government report at the Legislative Yuan due to a persistent boycott by the opposition Kuomintang (KMT).

However, Tsai has thanked him for his performance fighting African swine fever and the coronavirus, which she said has allowed Taiwanese to continue on with their lives as usual, the Liberty Times reported.

The president added that she wants Su to continue his efforts on behalf of the economy. She also condemned China's calls to blacklist him as a major Taiwan independence activist, calling them "unhelpful to bilateral relations."