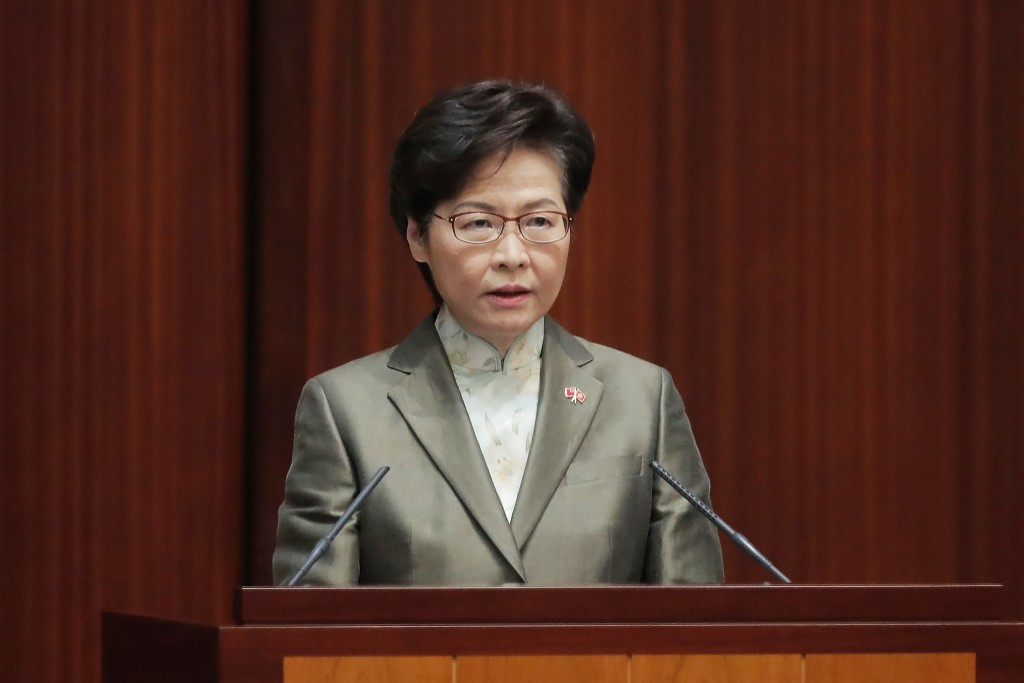 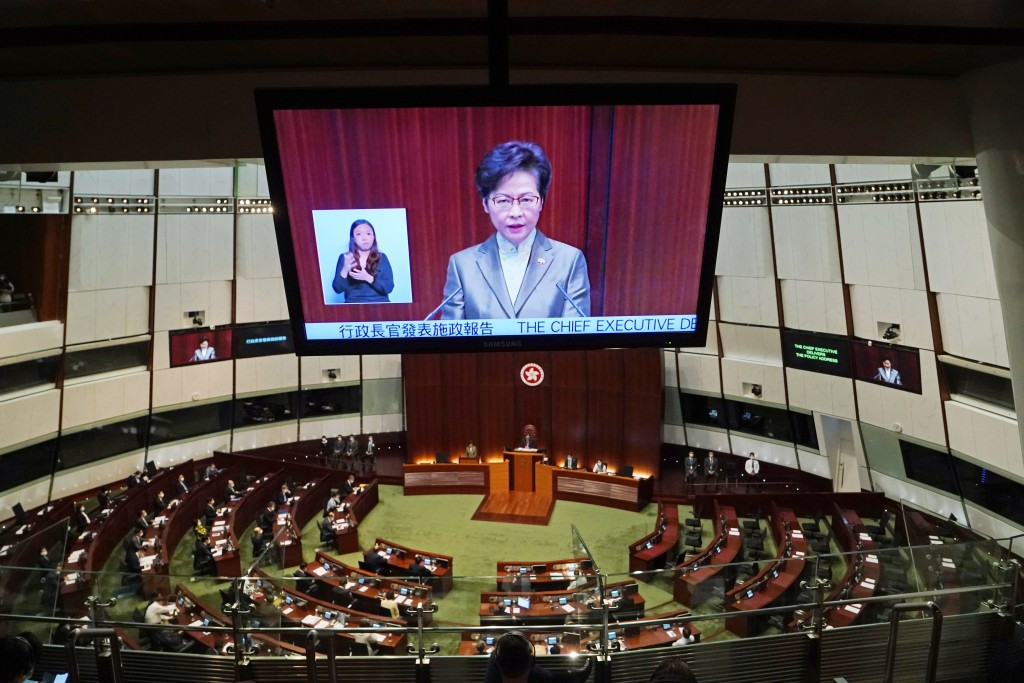 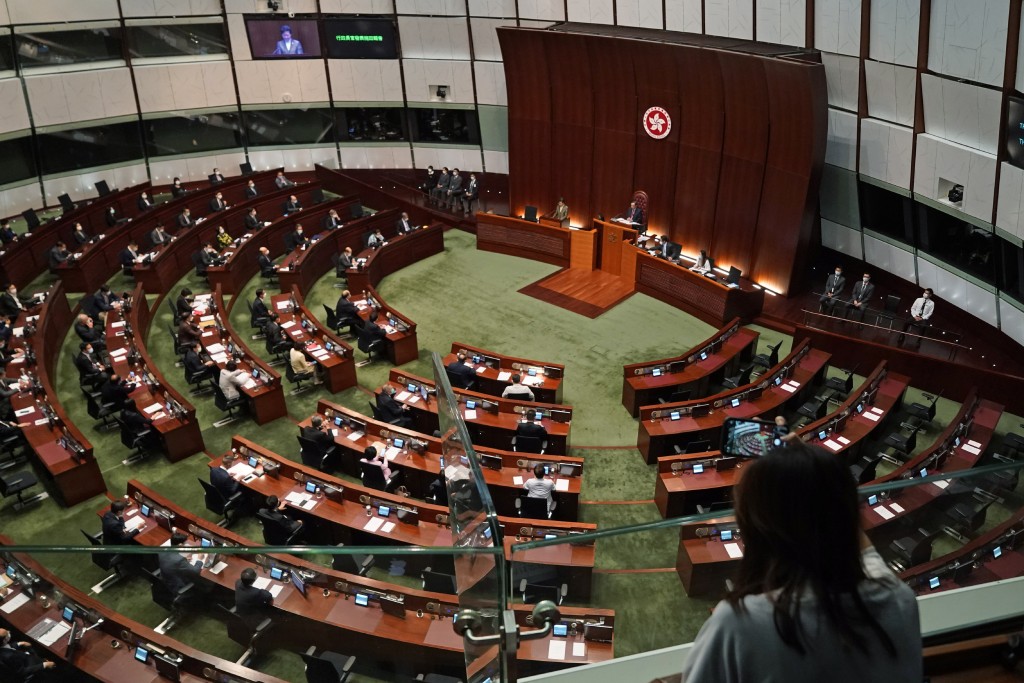 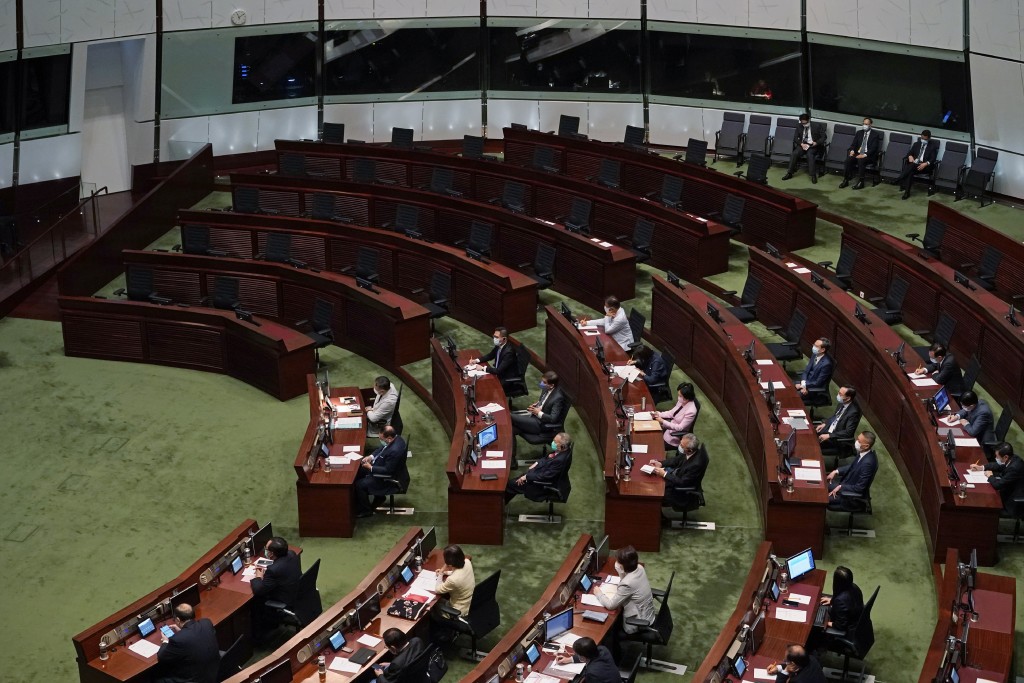 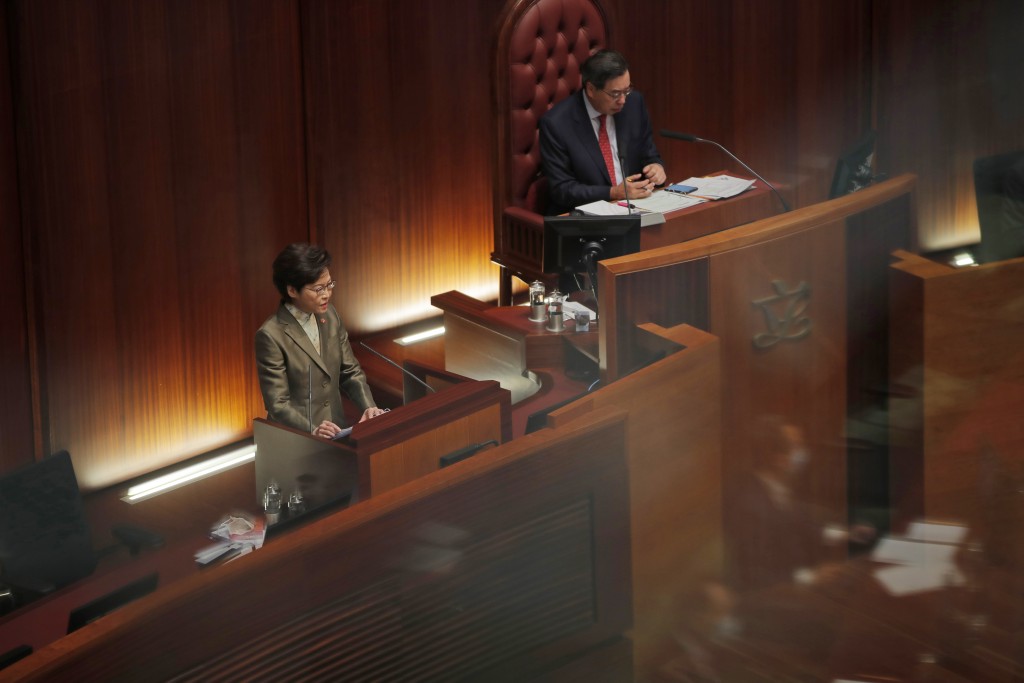 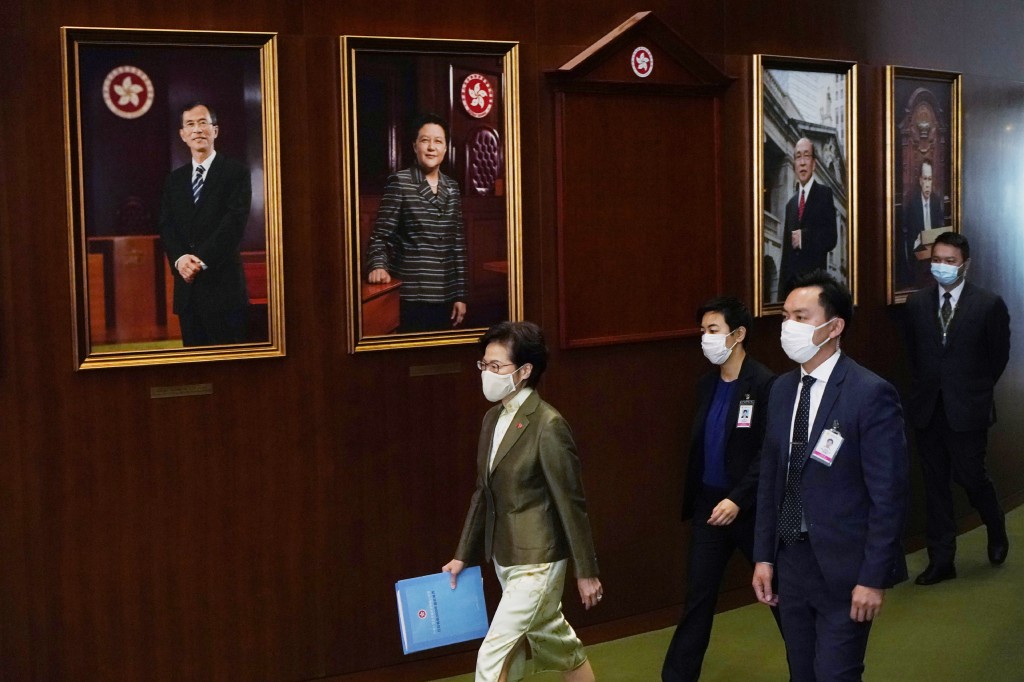 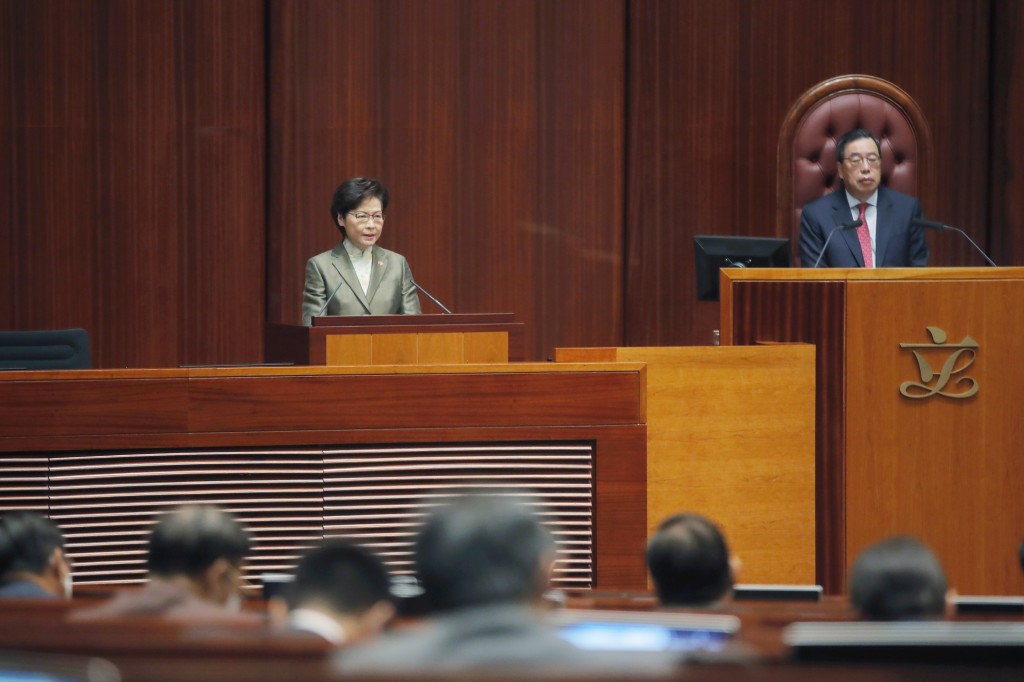 HONG KONG (AP) — Hong Kong leader Carrie Lam said Wednesday that the city's new national security law has been “remarkably effective in restoring stability” after months of political unrest, and that bringing normalcy back to the political system is an urgent priority.

Lam made the comments in her annual policy address, more than a month after it was postponed so that she could seek Beijing’s support for various economic measures aimed at reviving the semi-autonomous Chinese territory's economy.

Beijing imposed the national security law on Hong Kong in June, aiming to crack down on dissent following months of anti-government protests in the city that at times descended into violence. Last year’s protests were triggered by a proposed extradition law that would have allowed suspects in Hong Kong to be sent to the mainland. The proposal was eventually scrapped.

“Advocacies of Hong Kong independence and collusions with external forces have progressively subsided, some of the prominent figures have kept a low profile, radical organizations have ceased operations or dissolved,” Lam said in her address.

“After a year of social unrest with fear for personal safety, Hong Kong people can once again enjoy their basic rights and freedoms, according to the law,” she said.

Beijing has in recent months taken a tougher stance on dissent in Hong Kong, sparking concerns over the possible end of the “one country, two systems” framework under which Hong Kong has been operating since it was handed over to China by Britain in 1997.

Earlier this month, China passed a resolution disqualifying four pro-democracy Hong Kong lawmakers after they were accused of violating their oaths of office. The move prompted all of Hong Kong’s pro-democracy legislators to resign en masse as a show of solidarity.

Lam said that Hong Kong has experienced one of its most severe political challenges over the past year.

“One of our urgent priorities is to restore Hong Kong's constitutional order and political system from chaos,” she said.

She said the government would introduce a bill by the end of this year to amend local laws related to oath-taking, to “deal with those who have engaged in conduct that breaches the oath of the swearing-in.”