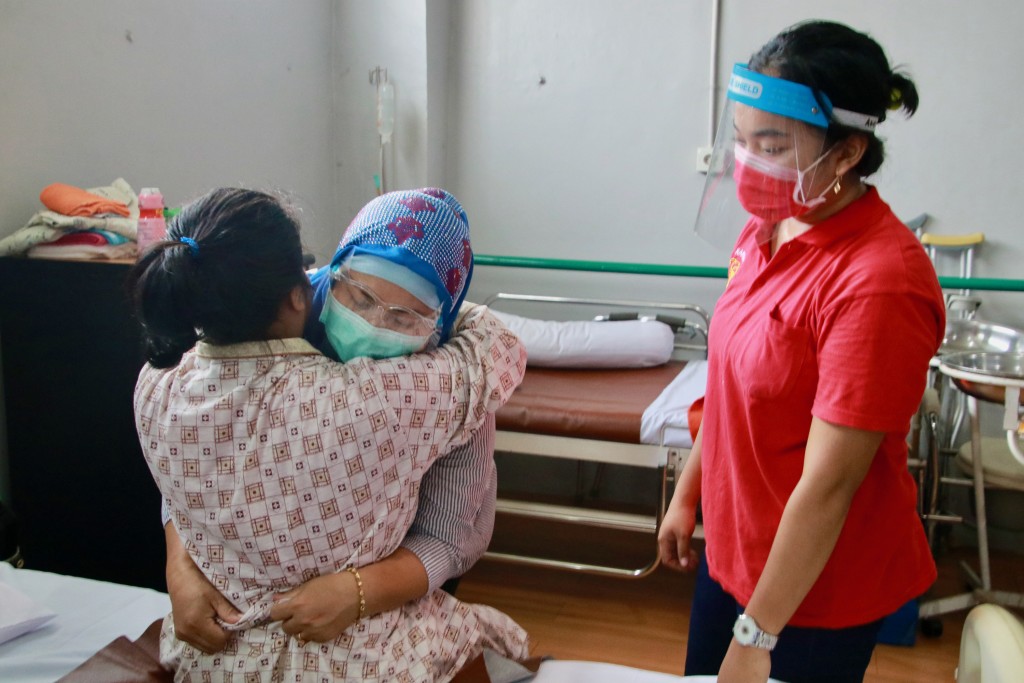 TAIPEI (Taiwan News) — The Ministry of Labor (MOL) on Monday (Nov. 23) stated that it has discontinued a program allowing short-term contract extensions for migrant workers.

As the Wuhan coronavirus pandemic raged across the globe in May, the MOL began a temporary measure that enabled employers to apply for three to six-month extensions of migrant workers' contracts, which were on the verge of expiring. With many countries sealing off their borders, the workers found themselves unable to return home, thus necessitating the extensions.

Due to surging demand over the summer, the program was extended in July.

However, the number of flights overseas has steadily increased, making it easier for migrant workers to return to their home countries. Therefore, Hsueh Chien-chung (薛鑑忠), a section chief at the MOL's Workforce Development Agency (WDA), announced on Monday that the short-term extensions will be discontinued effective immediately, reported CNA.

Hsueh added that the program had greatly increased the ministry's administrative procedures. He claimed that discontinuing the policy will "stabilize employer-employee relations" and streamline administrative work.

Since the measure began, the WDA has received a total of 1,989 applications for short-term employment permits. The majority of the applications were for workers from the Philippines, Thailand, and Vietnam.