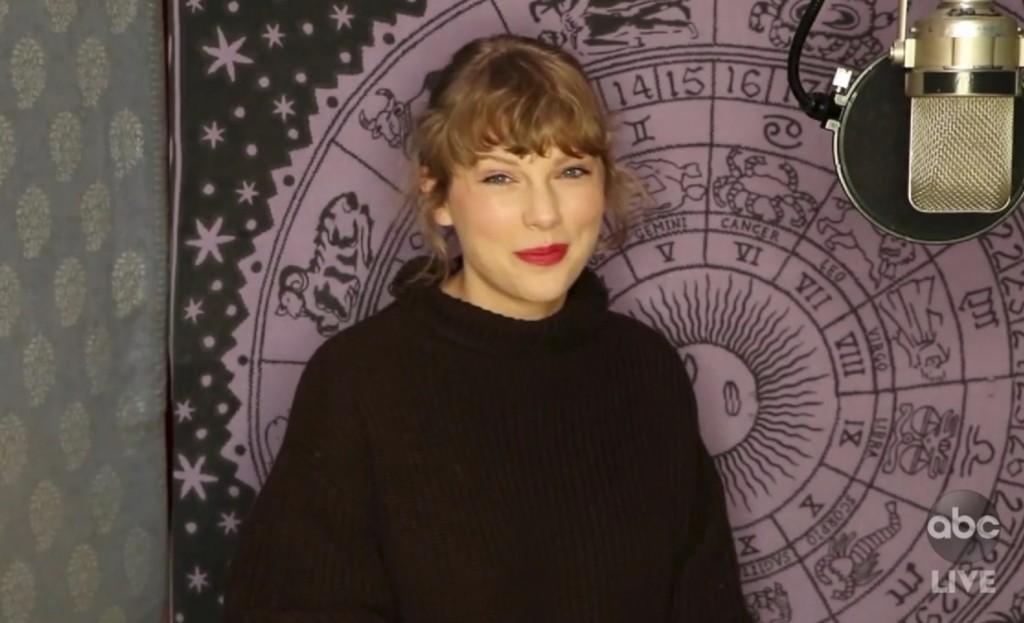 The singer announced Tuesday that “folklore: the long pond studio sessions” will premiere on the streaming platform on Wednesday.

The concert film will include guest appearances from Jack Antonoff, Aaron Dessner and Bon Iver — acts who all appear on Swift's “folklore" album. In the film, Swift will reveal stories and secrets behind the 17 songs on the album, which topped the Billboard 200 albums chart this year.