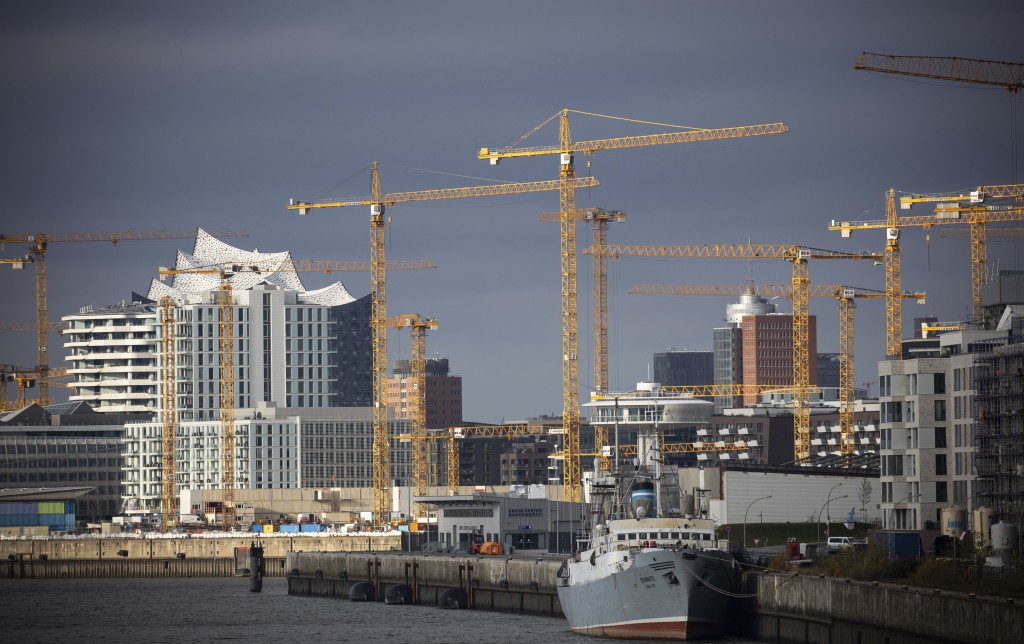 BERLIN (AP) — Business confidence in Germany, Europe's biggest economy, fell for a second consecutive month in November as a resurgence of coronavirus infections led to partial shutdowns across the continent, a closely watched survey showed Tuesday.

Still, the decline was smaller than economists had predicted. And official data released separately on Tuesday showed that the economy performed a bit better in the third quarter than previously reported.

The Ifo institute said that its business confidence index declined to 90.7 points from 92.5 a month earlier. Economists had forecast a drop to 90.2.

The drop was driven largely by a considerable worsening of companies' expectations for the next six months. Their assessment of their current situation was only slightly worse. Ifo's survey is based on monthly responses from about 9,000 companies in various sectors.

It was originally slated to last four weeks, but federal and state officials appear certain to extend it until shortly before Christmas on Wednesday. Although German authorities hope to start vaccinations by early in the new year, it is likely to be months before all restrictions can be dropped.

Officials are hopeful that the overall damage from the pandemic to Germany's economy and finances will be manageable.

On Tuesday, the Federal Statistical Office said that gross domestic product rebounded by 8.5% in the July-September quarter after a sharp decline during Germany's more extensive spring shutdown. The quarter-on-quarter growth figure was revised upward from an initial reading of 8.2% nearly a month ago.