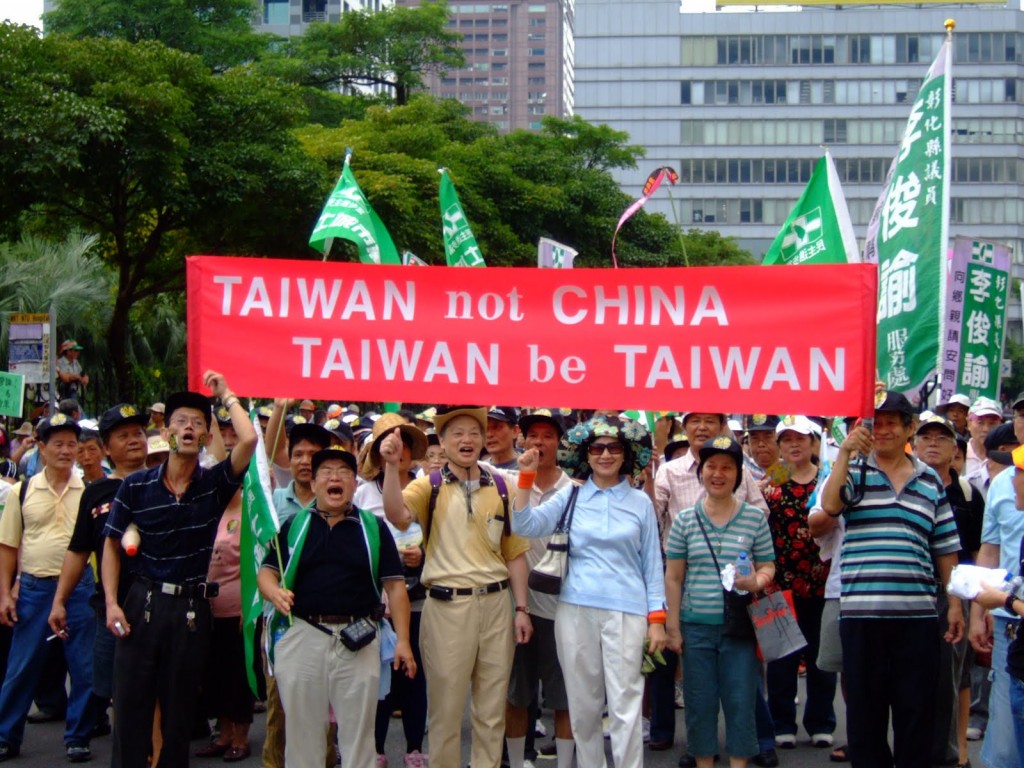 TAIPEI (Taiwan News) — The majority of Taiwanese surveyed — 70 percent — agree with U.S. Secretary of State Mike Pompeo's comment earlier this month that Taiwan has never been part of China.

When asked on the Hugh Hewitt show on Nov. 12 about China's threat to take Taiwan by force, Pompeo emphasized that the U.S. has always recognized Taiwan to be a separate country by saying:

“Taiwan has not been a part of China. And that was recognized with the work that the Reagan administration did to lay out the policy that the United States has adhered to now for three and a half decades.”

When it comes to party affiliation, the difference in opinion was quite stark, Among those who identify as supporters of the Democratic Progressive Party (DPP), 87 percent agree with the statement, while only 10 percent disagree. From the perspective of age groups, the majority of citizens of all ages agree that "Taiwan has never been a part of China"; and the younger they are, the more likely they are to agree with this statement. This appears to show a consensus growing with time. Among Taiwanese descended from Chinese who came to Taiwan after 1945, or Waishengren (外省人), 46 percent agree and 32 percent disagree. Thus, even the majority of people who have more recent ties to China consider Taiwan to be a separate country, albeit at a lower percentage than other groups.

Looking at Taiwan's six municipalities, three cities, and 13 counties, even among respondents in relatively rural areas outside of the six municipalities, 63 percent agree. This demonstrates that the notion of Taiwan having a separate identity from China has begun to permeate throughout the country.

The survey was conducted for the TPOF by Focus Survey Research (山水民意研究公司) from Nov. 16 to Nov. 17, 2020. The poll gathered valid responses from 1,070 adults over 20 years of age via telephone and had a sampling error of plus or minus 3 percent with a confidence level of 95 percent.