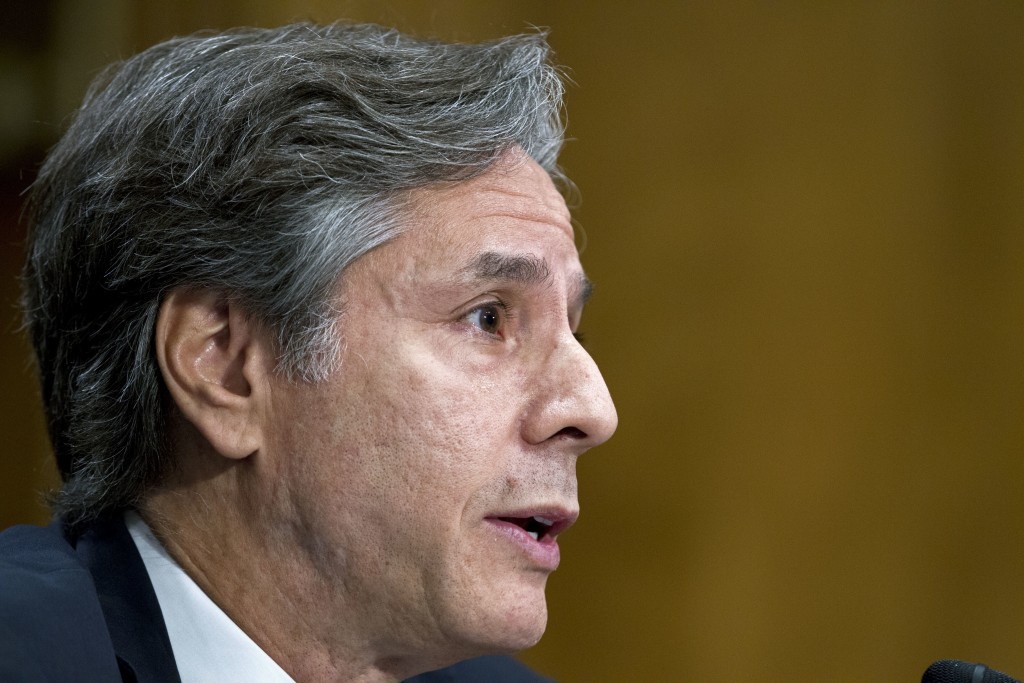 Lo stated in an interview with CNA Tuesday morning that Blinken is familiar with Taiwan. He said that judging from past speeches, Blinken has emphasized that China should be viewed as America’s competitor, which differs from the Obama administration.

Lo pointed out that Taiwan plays an important role in terms of geopolitics, geoeconomics, and geostrategy. As a result, the U.S. will continue to develop bilateral relations with the nation, he remarked, adding that he is optimistic about future Taiwan-U.S. relations.

However, Lo said that Blinken’s attitude towards China will not be as tough as President Trump’s. Therefore, current high-profile interactions may turn into low-key ones, but they will still be substantial.

Blinken has previously criticized the World Health Organization for excluding Taiwan and praised Taiwan for loosening imports of American pork and beef.