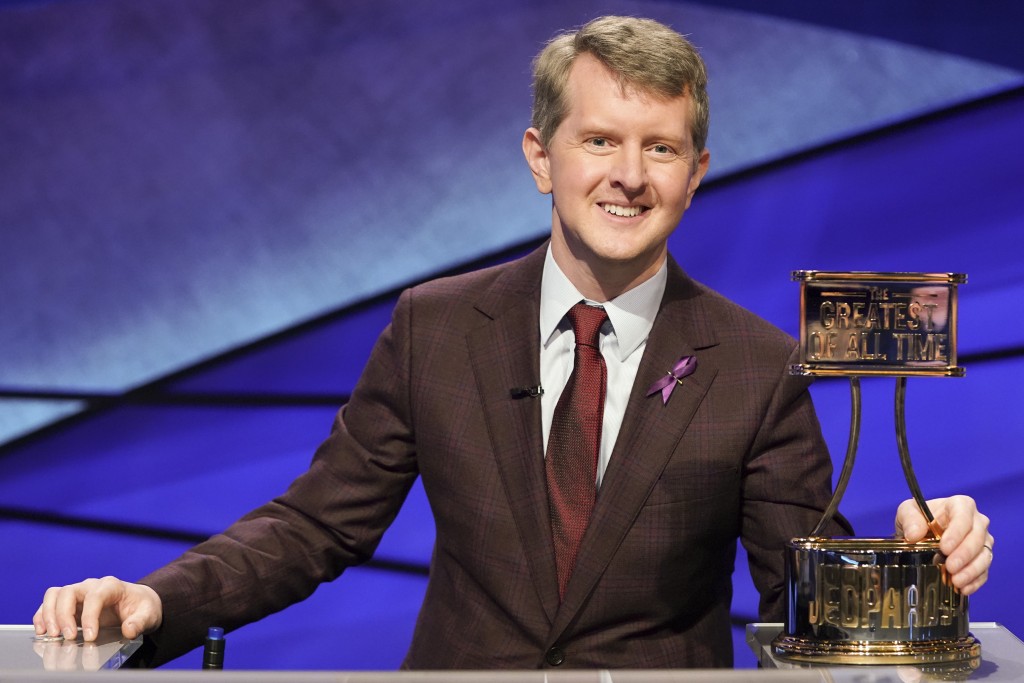 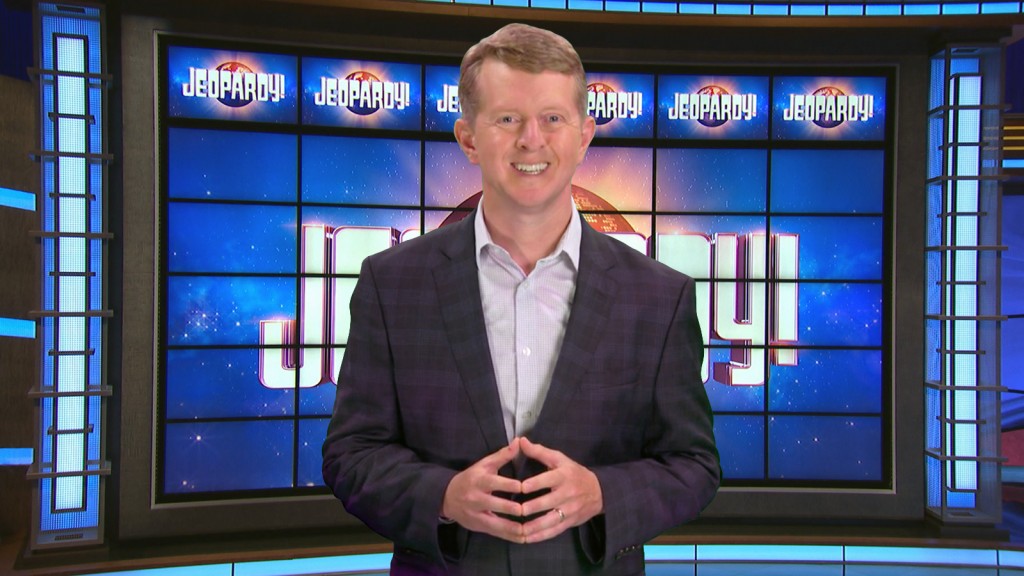 NEW YORK (AP) — “Jeopardy!” record-holder Ken Jennings will be the first in a series of interim hosts replacing Alex Trebek when the show resumes production next Monday.

Producers announced Monday that Jennings, who won 74 games in a row and claimed the show's “Greatest of All Time” title in a competition last year, will host episodes that air in January.

A long-term host for Trebek, who died of cancer on Nov. 8, will be named later.

“By bringing in familiar guest hosts for the foreseeable future, our goal is to create a sense of community and continuity for our viewers,” the show's executive producer, Mike Richards, said.

The show is in its 37th year of syndication, and Trebek was its only host. It is still airing shows that Trebek filmed before his death.