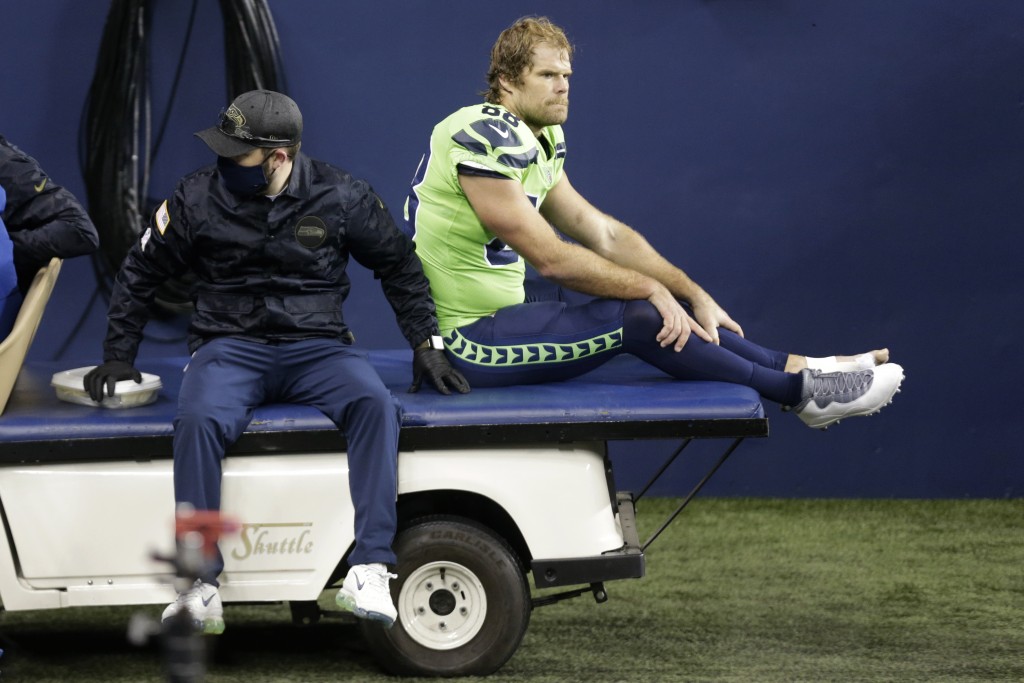 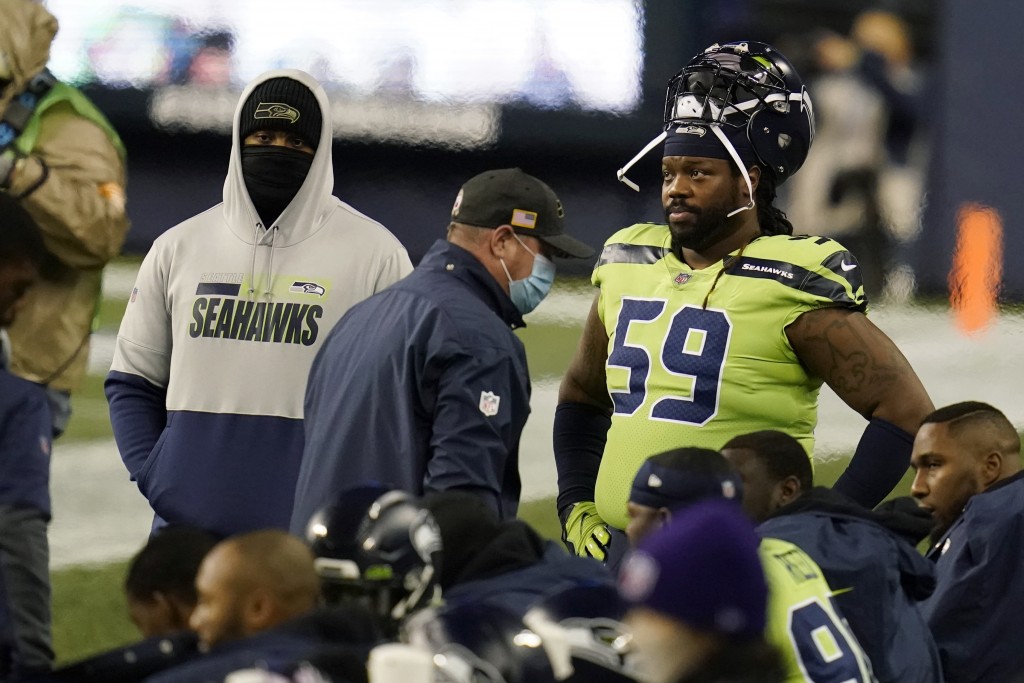 Olsen was injured in the fourth quarter of Seattle’s 28-21 win over the Cardinals on Thursday. It was a non-contact injury and Olsen went down immediately.

Coach Pete Carroll said after the game that the typical recovery time is four to six weeks, meaning there is a chance Olsen could return for the postseason should the Seahawks get there.

Olsen had 23 receptions for 224 yards and one touchdown 10 games into his first season with the Seahawks.

Harrison has one tackle in his two games while rotating in at defensive tackle.

Seattle also placed Bo Scarbrough and Stephen Sullivan on injured reserve. Scarbrough had 31 yards rushing on six carries against the Cardinals, but was injured in the fourth quarter after being tackled awkwardly. Sullivan, a rookie, has played sparingly this season after making the switch from tight end to defensive end.