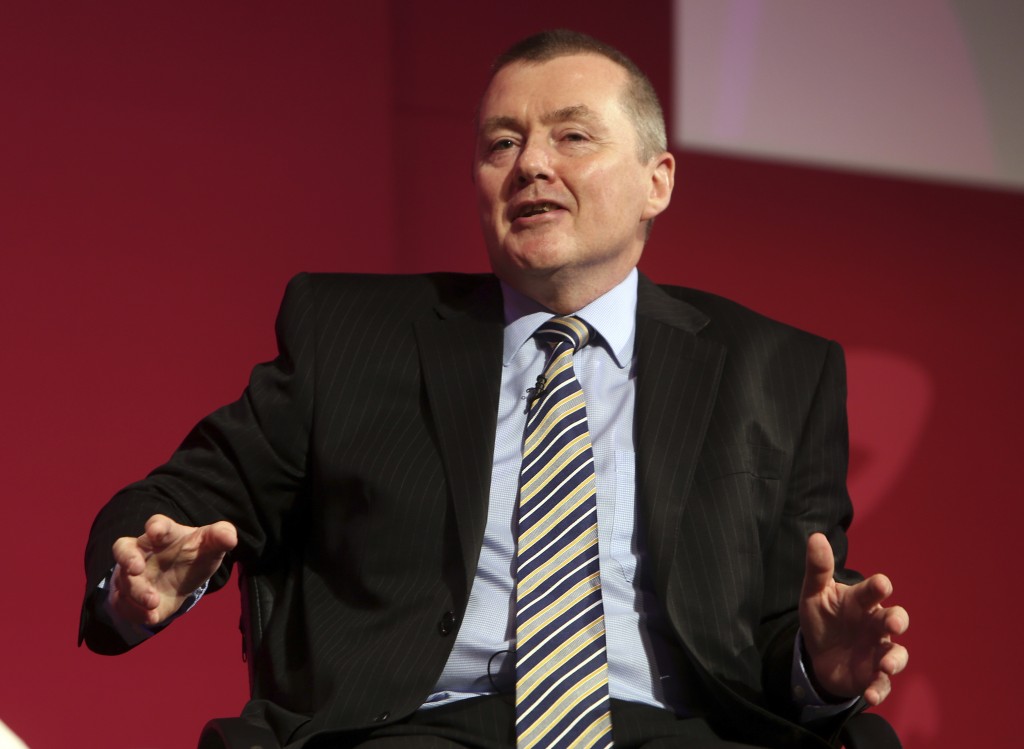 GENEVA (AP) — The CEO of the main trade group for global airlines will step down next March, and organization officials are supporting a former British Airways CEO to replace him.

The change in leadership comes as airlines confront their worst financial crisis ever because of the coronavirus pandemic, which has devastated air travel.

The International Air Transport Association said Monday that Alexandre de Juniac will leave as CEO and director general on March 31 after leading the organization since 2016. The group said de Juniac, 58, a former Air France-KLM chairman and CEO, indicated several months ago that he planned to step down.

The trade group said its board of governors will recommend that his replacement be Willie Walsh, a former CEO of British Airways and its parent, International Airlines Group. A resolution proposing Walsh’s appointment will be presented to the transport group’s annual meeting this week.

Walsh, 59, planned to retire as IAG's chief last March but delayed his departure until September because of the pandemic.

Since the virus outbreak, de Juniac has advocated government aid for airlines and COVID-19 testing of all international travelers as a way to lift travel restrictions.