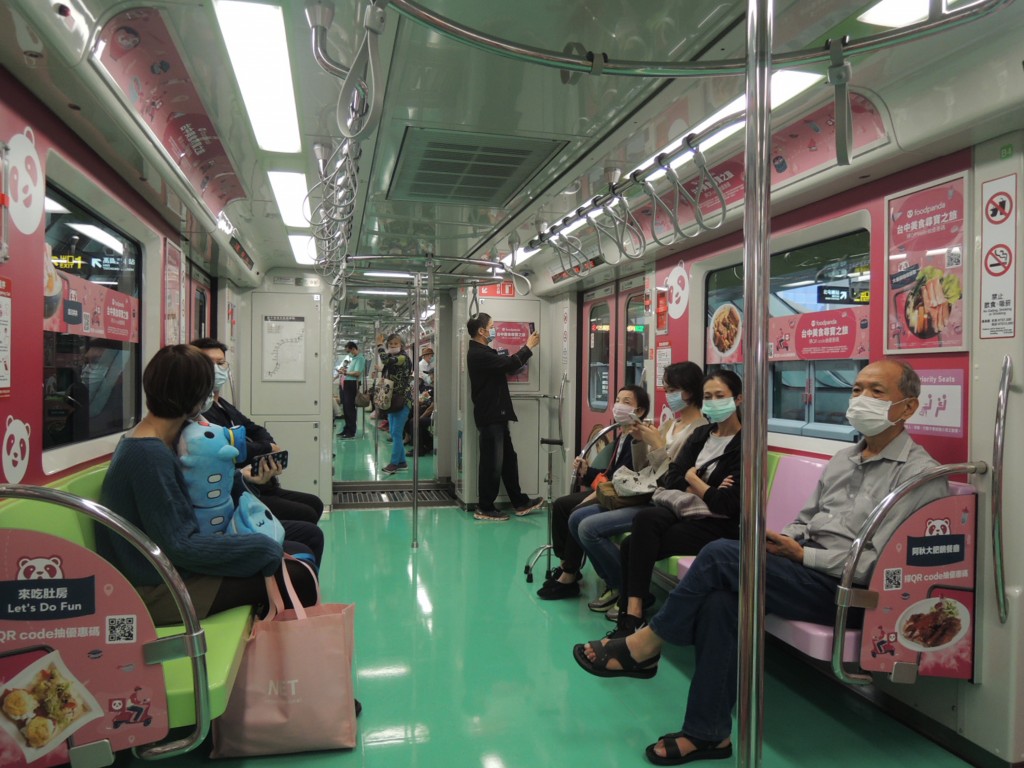 Trial runs of the first line of the Taichung mass rapid transit (MRT) system, which were suspended after a major malfunction occurred on Saturday, could resume as soon as Nov. 30, its operator said Monday.

Services on the Green Line, which began trial runs on Nov. 16, were initially suspended for 1.5 hours early Saturday afternoon after one of the trains reported an abnormality at the terminal of the Taichung High Speed Rail Station. Upon investigation, the system's operator, Taichung Mass Rapid Transit Corp. (TMRTC), said later in the day that all services would be suspended until the problem was fixed.

According to the train's manufacturer, Kawasaki Heavy Industries of Japan, the breakdown involved a U.S.-made coupling connecting the two-carriage train that broke, something Kawasaki said had "never happened before." Kawasaki has begun removing the couplings from all of the 18 trains running on the line and they will be submitted to a third-party manufacturer to check for defects, TMRTC said Monday.

The couplings will then be re-connected to the trains for further test runs, TMRTC said, and if everything goes smoothly, Kawasaki will provide safety certificates for each individual MRT train and trial runs on the Green Line will resume. The resumption could happen as soon as Nov. 30, TMRTC said.

If the couplings are found to be defective, however, the suspension of services will continue until the parts are replaced, TMRTC said. A preliminary investigation report on the malfunction will be presented by Kawasaki before Dec. 7, TMRTC added.

Also on Monday, Taichung Mayor Lu Shiow-yen (盧秀燕) said that comprehensive checks of all 18 MRT trains will be conducted. "We will not resume operations just for the sake of it," Lu said, stressing that the trial runs will resume only when it is completely safe to do so.

Despite the incident, the formal launch date of the city's first MRT line is still set for Dec. 19, Yeh Chao-fu (葉昭甫), director-general of the Taichung Transportation Bureau, said Sunday. The 16.71-kilometer Green Line runs from Beitun Main Station in the northeast to Taichung High Speed Rail Station in the southwest, serving 18 stations. TMRTC plans to build three more MRT lines in the city under a wider plan to improve Taichung's public transportation system. ( 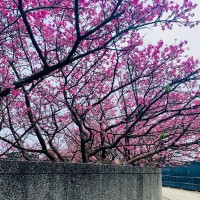