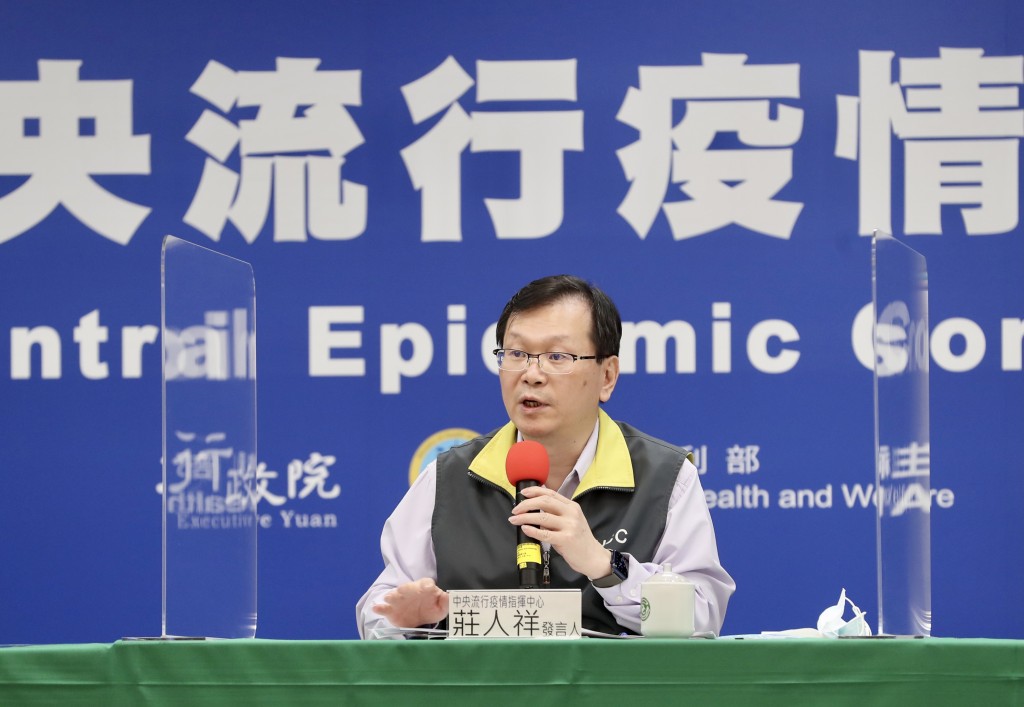 During a press conference on Monday, CECC Spokesman Chuang Jen-hsiang (莊人祥) announced one new imported coronavirus case, raising the total number of confirmed cases in Taiwan to 619. The latest case is a Taiwanese man in his 50s who returned to Taiwan on an emergency evacuation flight from Ghana.

Chuang stated that case No. 619 went to Ghana for business in February and came in contact with a confirmed coronavirus case in October. As he was preparing to return to Taiwan to visit relatives, he took a test for the virus on Nov. 4.

He tested positive for COVID-19 on Nov. 5. He initially began undergoing isolation at home but later began experiencing shortness of breath, chest tightness, and a fever.

He went to a local hospital for treatment on Nov. 11. However, as his condition continued to worsen, he applied for an international emergency evacuation aboard a charter plane.

He arrived in Taiwan on a special flight on Nov. 20 and was immediately rushed to a hospital for treatment and tested again for the virus. On Nov. 23, he was diagnosed with COVID-19 and is currently undergoing treatment in a hospital isolation ward.

As the only people he came in contact with during the flight to Taiwan were medical personnel who were wearing appropriate personal protective equipment (PPE), the health department has not carried out contact tracing.

The CECC on Monday did not announce any new reports of people with suspected symptoms. Since the outbreak began, Taiwan has carried out 107,538 COVID-19 tests, with 106,076 coming back negative.

Out of the 618 officially confirmed cases, 526 were imported, 55 were local, 36 came from the Navy's "Goodwill Fleet," one is an unresolved case, and one (case 530) has been removed as a confirmed case. Up until now, seven individuals have succumbed to the disease, while 549 have been released from hospital isolation, leaving 62 patients still undergoing treatment in Taiwan.