Celebrating its 19th anniversary, the show will include 13 areas, with features to attract visitors of all ages. Chen Rong-hsing (陳榮興), a senior official at the Taipei City Government’s Public Works Department, said there will be 13 performances from music bands and theater and dance troupes every weekend.

The organizer has partnered with Sanrio, a Japanese company that has created several “kawaii” (cute) IP characters, such as Hello Kitty, to make “Pom Pom Purin” the major theme of this year’s show. Mum (as in chrysanthemum) installations will feature the pudding-head dog character, including a 2.5-meter sculpture made of plants and flowers, the organizer said. There are exhibition areas incorporating mums in scenes such as the surface of the moon, a western landscape, and Lego blocks. In addition, the organizer is working with restaurants and patissiers to introduce meals and desserts featuring mums and other flowers.

The show begins Friday at Chiang Kai-shek Shilin Residence and ends Dec. 13. Visitors are advised to carry out protective measures against the coronavirus. 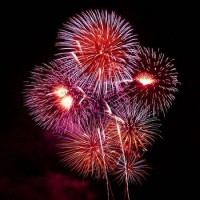 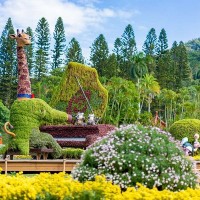