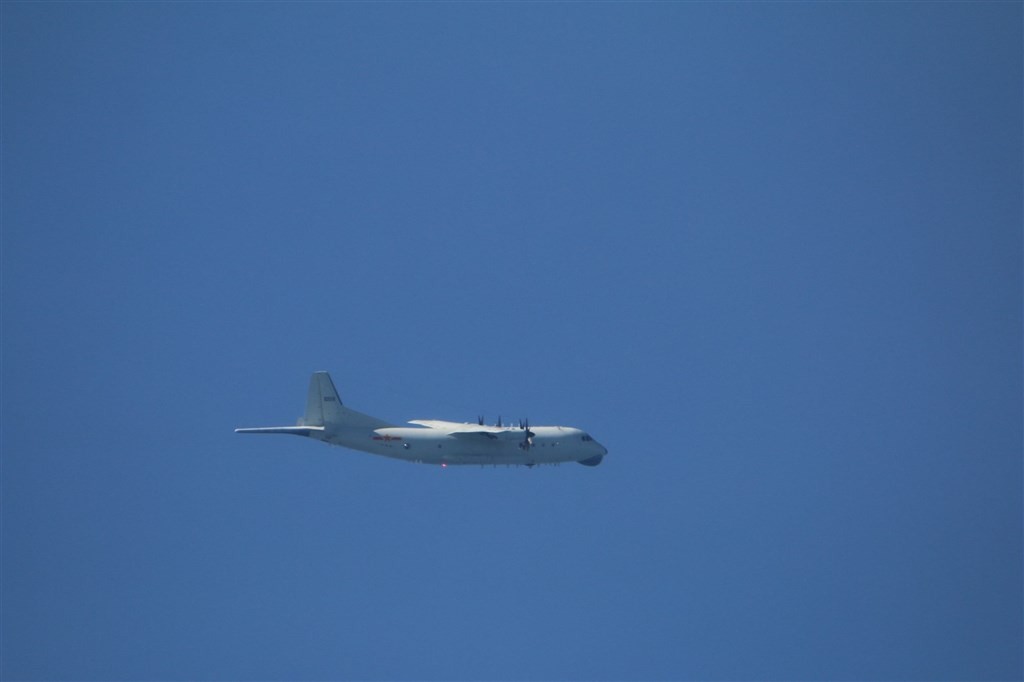 Over the past few months, Beijing has been making almost daily intrusions into Taiwan’s identification zone. On Sept. 16, two PLAAF Shaanxi Y-8s penetrated the southwest portion of the ADIZ.

On Sept. 18, China sent 18 military planes — including H-6 bombers and J-10, J-11, and J-16 fighters planes split into five groups — to carry out flights to the northwest of Taiwan and in the southwest section of the ADIZ, with some crossing over the median line in the Taiwan Strait. The next day (Sept. 19), another 19 Chinese aircraft, including bombers, fighter planes, and patrol aircraft, flew six sorties between an area northwest of Taiwan and the southwest portion of the ADIZ, with some again straying over the median line.

On Nov. 2, eight PLAAF aircraft, including two Y-8s, two SU-30s, two J-10s, and two J-16s, carried out five sorties in the southwest corner of Taiwan’s identification zone, marking the third-largest incursion since Sept. 16. The rest of the intrusions since Sept. 16 have consisted of between one and three Chinese military aircraft, while on Oct. 22, a Chinese drone was also sent into the southwest portion of the ADIZ.