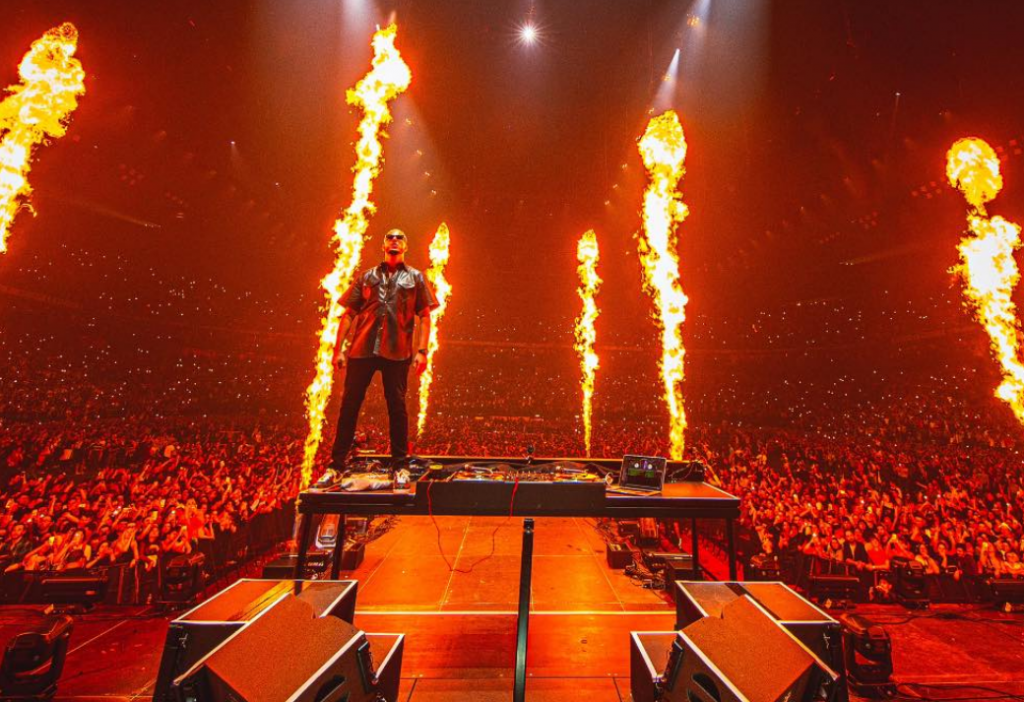 The February concert at La Defense Arena, Paris, will feature the DJ's mentor Cut Killer as a special guest, according to a Universal Music press statement. It added that Snake would be the first DJ to perform at the venue.

Snake is from Paris and has worked with Lady Gaga, Justin Bieber, and Cardi B. Universal said the concert would include all the DJ's biggest hits, including "Turn Down For What," "Let Me Love You," and "Lean On" from the action film "Furious 7."

"DJ Snake - The Concert in Cinema" will be released Dec. 3 at Vieshow cinemas. For more information, visit the website. 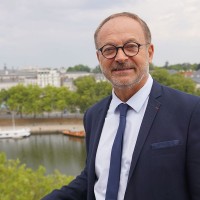 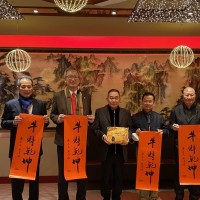 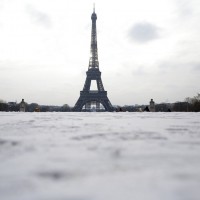