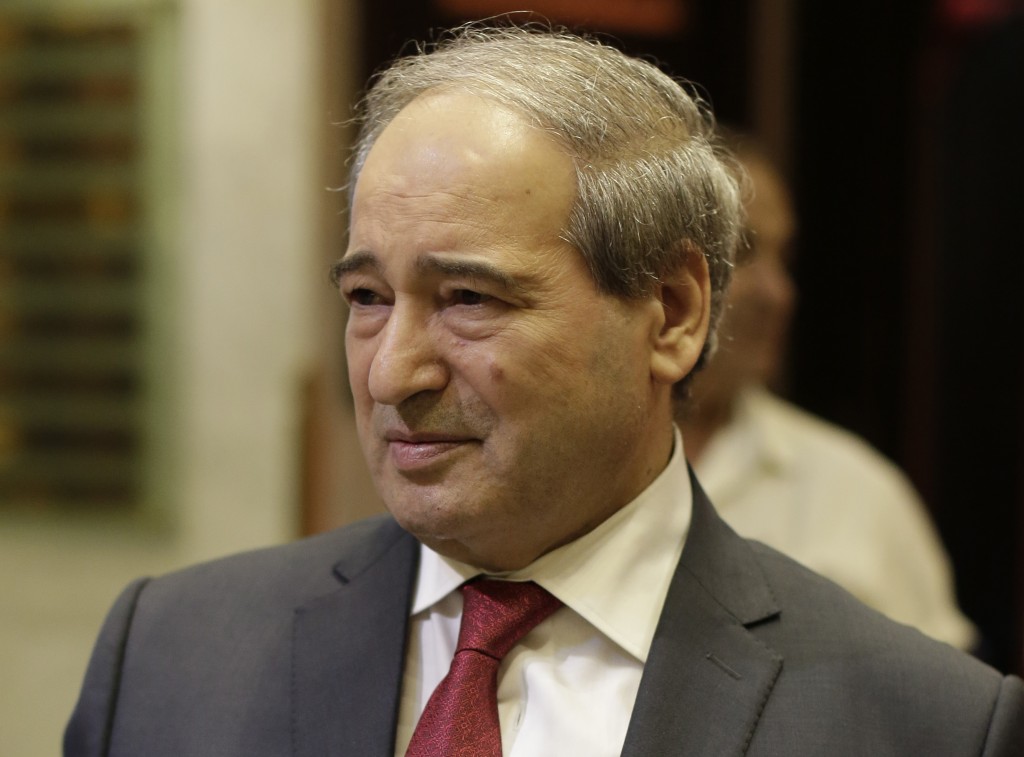 Walid al-Moallem died on Nov. 16 at the age of 79. During the past decade’s uprising against Assad, he became one of the country’s most prominent faces to the outside world.

Like his predecessor, Mekdad is a career diplomat who has been a close confidant of Assad and a harsh critic of the opposition during Syria’s nearly 10-year conflict. The war has killed nearly half a million people and displaced half the country’s population.

Mekdad has represented Syria in conferences throughout the world since becoming deputy foreign minister in 2006.

Assad also appointed Bashar Ja’afari, Syria's ambassador to the United Nations, to take over the role of deputy foreign minister. Bassam Sabbagh, a senior Foreign Ministry official, was named to the U.N. post.