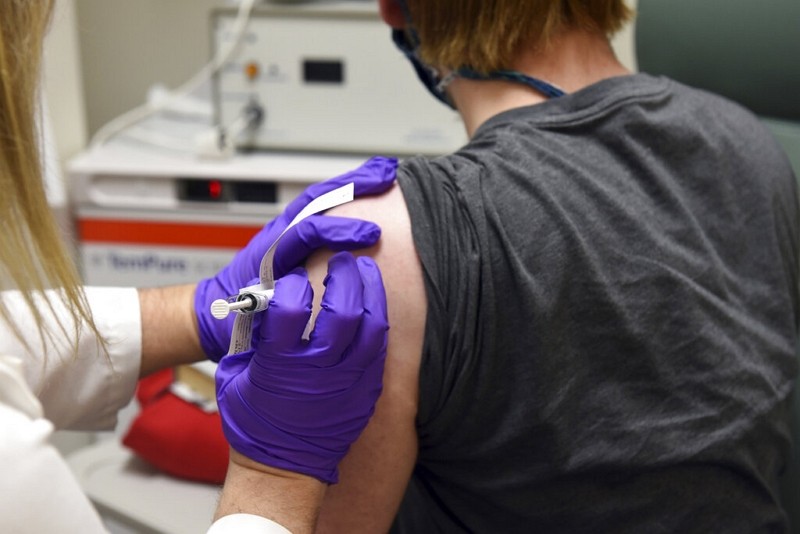 TAIPEI (Taiwan News) — Taiwan could begin the immunization program against COVID-19 as early as the first quarter of 2021, according to the nation's health authorities.

Central Epidemic Command Center (CECC) Spokesperson Chuang Jen-hsiang (莊人祥) said on Sunday (Nov. 22) that inoculations can be expected to start no later than mid-2021, if not the first quarter.

Priority will be given to people in the following order: medical workers, disease control staff, airport inspection employees, the police, military police, military personnel, nursing center staff and social workers, seniors aged 65 and over, high-risk groups aged 19 to 64, those with rare and serious diseases, and people aged 50 to 64, reported CNA.

A budget of NT$11.55 billion (US$404 million) has been set aside for the procurement of COVID-19 shots through COVAX, a global initiative coordinating countries’ access to coronavirus vaccines. The CECC has been seeking front-runners Pfizer-BioNTech (BNT) and Oxford-AstraZeneca (AZ) vaccines since June, but it does not rule out the possibility of enrolling another promising candidate — Moderna — whose vaccines are touted as being 94.5 percent effective and can be stored in a normal refrigerator, wrote UDN.

Vaccines against the novel virus can be administered in Taiwan through emergency use authorization (EUA) requests, as is the same in many countries, according to Wu Shou-mei (吳秀梅), director-general at Taiwan Food and Drug Administration. Taiwan-developed vaccines, including those made by Adimmune Corporation (國光生技), United Biomedical (聯亞生技), and Medigen Vaccine Biologics (高端疫苗), have proceeded smoothly in the first stage clinical trial, the official added.