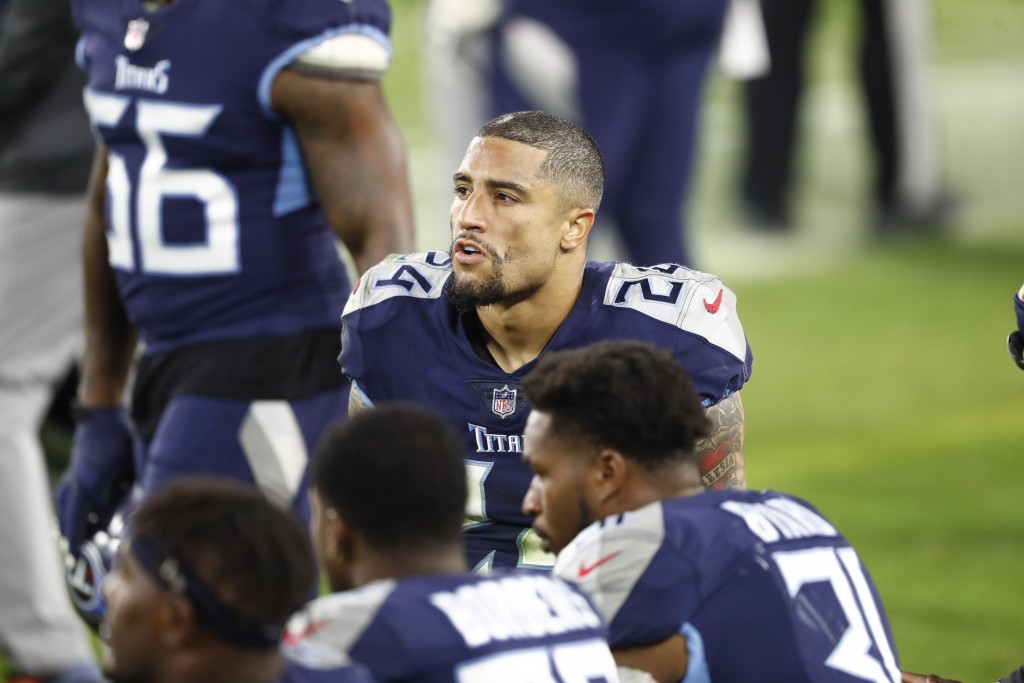 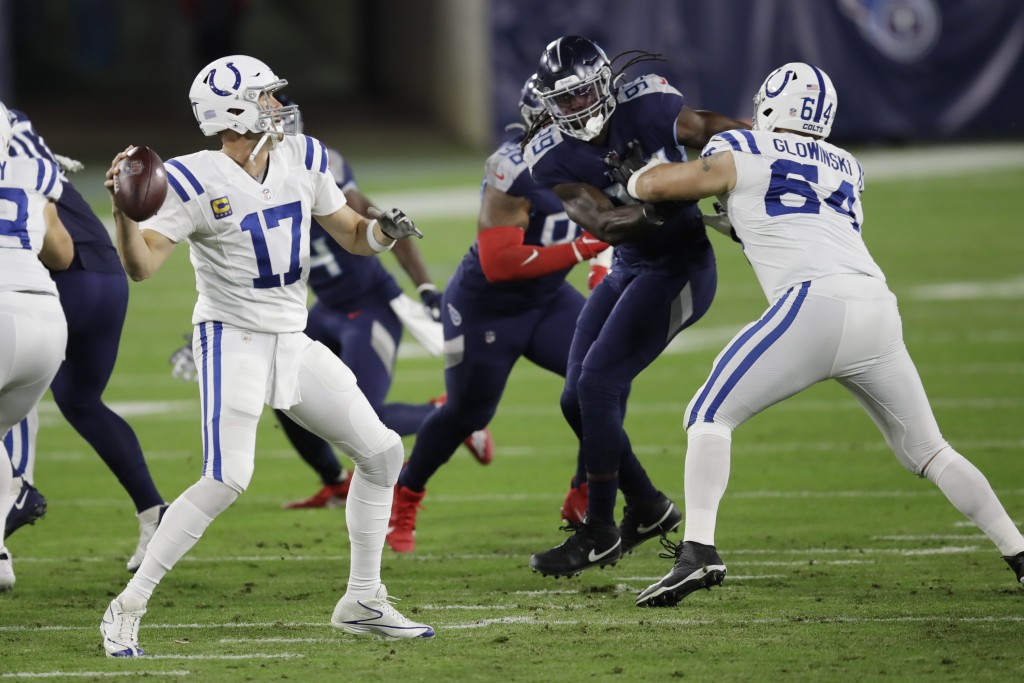 NASHVILLE, Tenn. (AP) — Tennessee Titans outside linebacker Jadeveon Clowney has gone on injured reserve as he deals with a knee issue.

The Titans said Friday that Clowney wouldn’t play in Sunday’s game at Baltimore. They placed him on injured reserve Saturday, meaning he must miss at least three games.

The knee injury had caused Clowney to miss a 24-17 victory over the Chicago Bears on Nov. 8, though he returned to action four nights later in a 34-17 loss to the Indianapolis Colts.

Clowney, the No. 1 overall pick in the 2014 draft, hasn’t recorded a sack since signing with the Titans on Sept. 7.